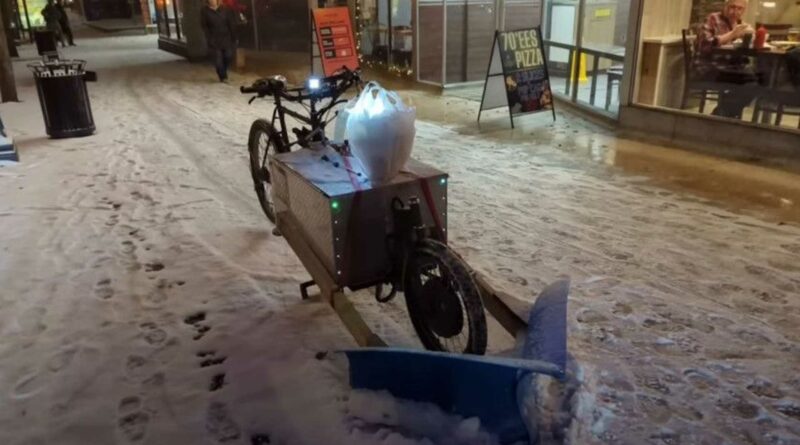 With winter well and truly upon us, you’d be lucky if you could squeeze in a quick ride without having to walk through snowy patches of snow every now and then. While most of the folks dealing with snow-laden roads would result to snowmobiles or bicycle trainers in their living rooms, this dude from Canada really, really wanted some Vietnamese food, and was adamant on riding his bike to get some takeout. 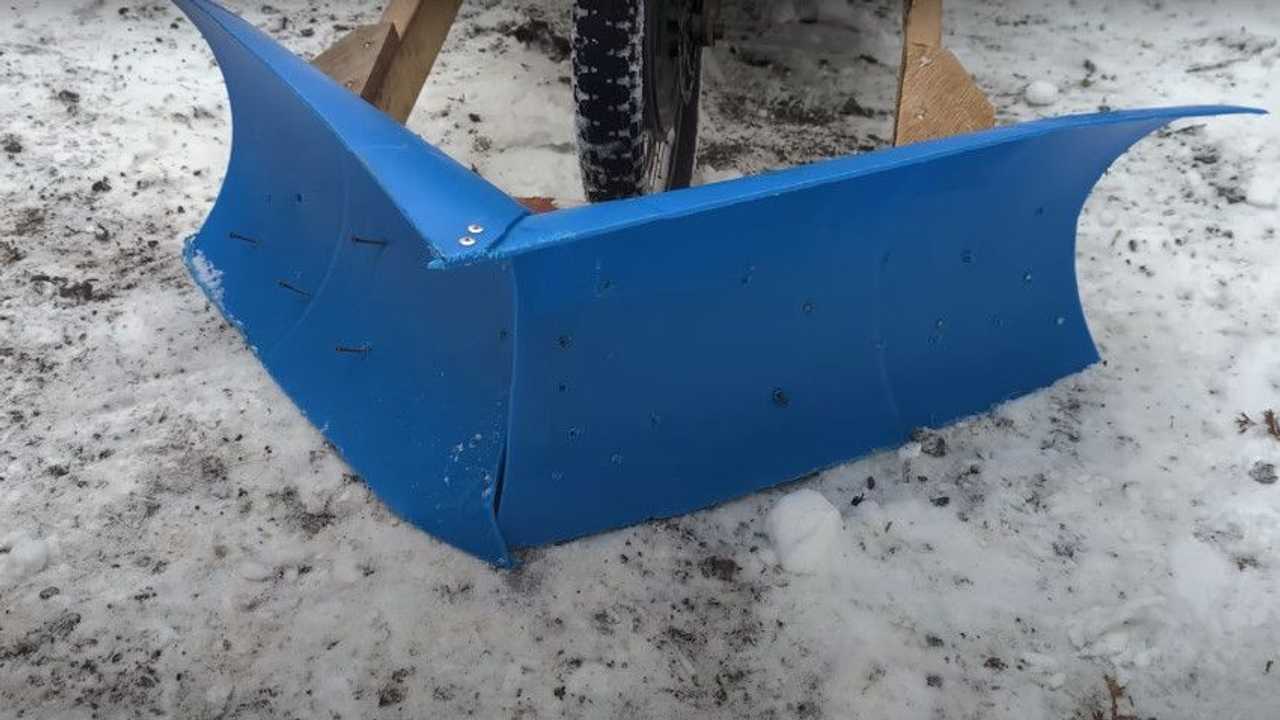 His solution? Well, transform his e-bike into a snowplow, of course! Living a few miles north of Victoria in Saanich, Phil Marciniak commutes to his appliance repair business on an electric cargo bike. He began experimenting with several front-mounted plows to help clear his route last year. After several iterations, he settled on his present tactic, which entails fastening two shovels that are tilted outward to plywood that is installed onto his cargo area.

Marciniak, who also owns an electric bike company, pedaled several kilometers through thick snow to visit one of his favorite restaurants and pick up some Vietnamese cuisine. Marciniak claimed that his device was capable of reaching speeds of more than 20 kilometers per hour, or around 12.5 miles per hour. Additionally, the bike can remove a significant amount of snow. More than 30 centimeters of snow were said to have fallen in his town during his test drive.

The design of Marciniak’s snowplow e-bike is pretty impressive, and could indeed go a long way in helping communities keep people on the go in the event of heavy snowfall. Apart from being effective in clearing snow, the plows can be lifted up when riding on normal roads, allowing you to use the bike as a normal e-bike. In the video below, Marciniak goes into great detail as to how he put the electric bike snowplow together. Who knows, maybe this could just become a thing every winter. 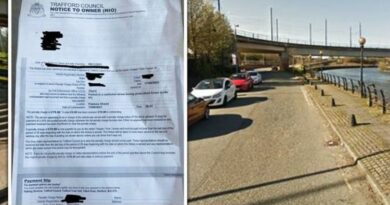 ‘Dodgy’: Driver fumes over £70 fine after being ‘scammed by fake parking attendant’ 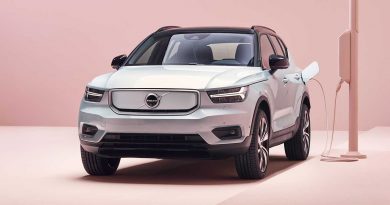 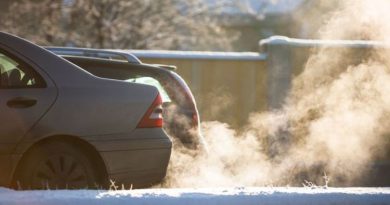