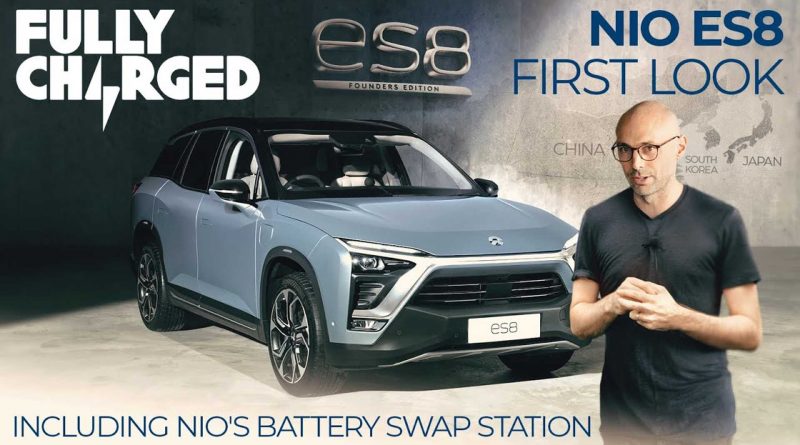 Battery swapping is not all that common among EVs, but some manufacturers still think it’s a solution. So is it?

Battery swapping was a huge talking point just over a decade ago when the first modern EVs were appearing on the scene. It was seen as a necessary solution to not have people wait hour after hour to have their electric car charged, but as charging speeds increased, most companies dropped the idea and concentrated on fast charging tech instead.

NIO, however, has a different approach – even if you can fast charge its ES6 and ES8 electric SUVs, you can also have their batteries swapped out in as little as three minutes. The ES8’s biggest battery is a 100 kWh pack, and even if it is charged at the maximum rate it allows (90 kW), it will still take up to an hour to get it from empty to 80 percent.

So the 3 or so minutes required to do the full battery swap seem insignificant in comparison – it’s literally as fast as refueling an ICE vehicle (NIO says it’s actually even faster). And according to The Fully Charged Show‘s China correspondent, it’s not that expensive either.

Apparently, NIO has battery swapping stations placed along important roads on China’s east coast, so owners of their vehicles have the ability to plan longer road trips much like Tesla owners do in countries where the Supercharger network is developed (and they don’t have to factor in time spent charging). It all sounds a bit too good to be true, but apparently the system is up and running and NIO owners have all of this available to them. 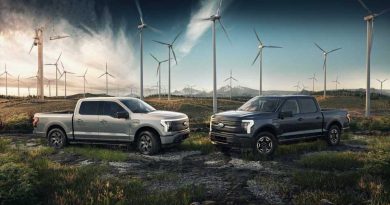 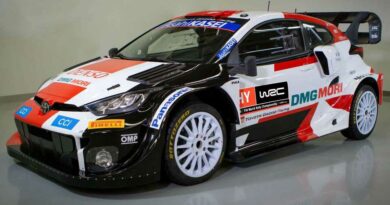 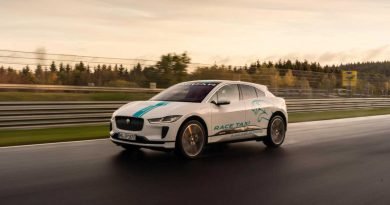