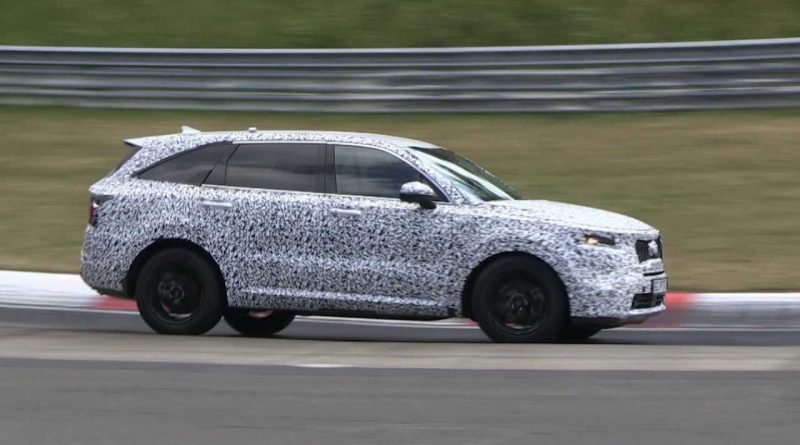 The next-generation Kia Sorento is coming, and it could be coming soon based on the number of spy photos that have popped up in the last few weeks. Spy photographers have captured the large crossover testing at the Nürburgring on several occasions, and the video above highlights the Sorento’s extensive testing at the famous track.

We don’t know how the Sorento’s design will change for its fourth generation. However, looking at the camouflaged vehicle, it doesn’t appear the crossover is getting a substantial visual upgrade from the outside. It was only earlier this year when we drove the refreshed 2019 Kia Sorento, and the South Korean automaker is already planning for a full-fledged replacement.

A rendering from last month gives a hint at what the next-generation Sorento could look like, and, while it doesn’t borrow a lot from the stylistically stunning Kia Telluride, it does look much more luxurious. We’ll have to wait for more camouflage to fall off before we can say with certainty where the design is heading.

While it’s thrilling to watch the lumbering SUV navigate the Nürburgring, tires squealing for grip through sweeping corners, we still don’t know what kind of powertrains the new Sorento will have under the hood. Currently, Kia offers the 3.3-liter V6 and 2.4-liter inline-four in the 2019 model making 290 and 185 horsepower (216 and 137 kilowatts), respectively. Hybrid and plug-in hybrid are likely options for the next-generation crossover as well.

We have yet to see inside the 2021 Sorento; however, even the refreshed version for the 2019 model year looks a tad outdated. The interior could borrow heavily from the new Telluride, which has an interior that looks far more upscale than the Sorento’s. The Kia should sport a fully digital instrument cluster, bigger infotainment system, new switchgear, and high-quality materials where they matter.

We could see the new Sorento soon, especially if it’s supposed to hit the market as a 2021 model year vehicle. However, we likely won’t see it until early next year during the winter auto show circuit. Its reveal could even be delayed until late next year, too. Either way, a new Kia Sorento should excite customers looking to upgrade 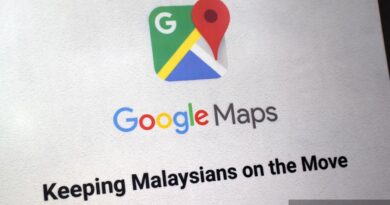 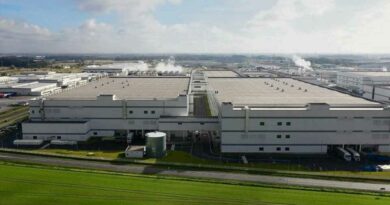 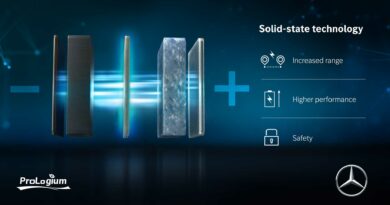