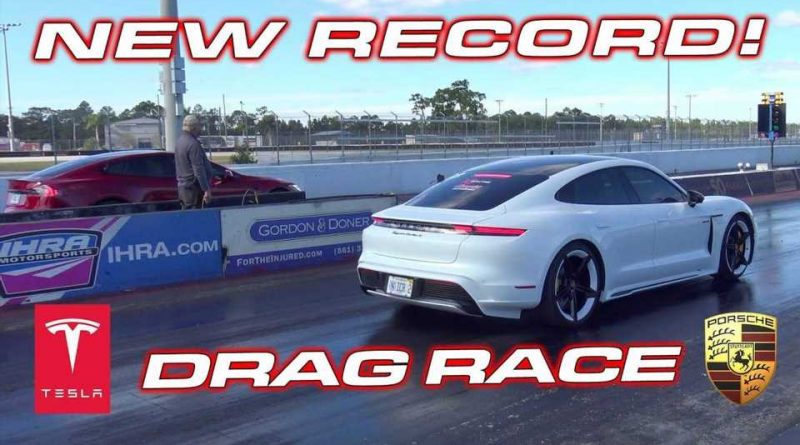 Which EV reigns supreme and in the process sets a new record? Watch and you’ll find out.

This drag race pits the Tesla Model S against a Porsche Taycan Turbo S at the strip and one of the two electric cars sets a new world record in the process. Watch to find out which EV wins.

Most importantly, both cars arrived at the drag strip with a full, 100% state-of-charge. The cars were towed to the track to ensure this. Additionally, we get to see the vital data, like the 0-60 MPH times, 1/8-mile times, and, of course, the full 1/4-mile results.

For the first time the Taycan Turbo S and Tesla Model S race down a real 1/4 Mile Drag Strip and one of them sets a new world record for the quickest production electric car and the quickest 4 door sedan. Both cars were towed to the track at 100% state of charge and both have the latest software updates. Also included is complete performance data for each including 0-60 MPH, 1/8 Mile, 1/4 Mile, 60-130 MPH and more.

If you’re ready to watch the racing action without a spoiler then go ahead. If you’re interested in finding out the winner right here then we’ve got you covered too.

In a series of races, the Porsche Taycan Turbos S wins each time. Some races have the Taycan getting a much better jump off of the line, but even when the Porsche reacts poorly off the line, it still manages to catch the Model S before the end of the quarter-mile. The Taycan even manages a 10.383-second run, which is spectacular and the new record for a production four-door sedan and for an EV. 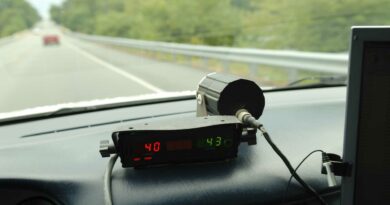 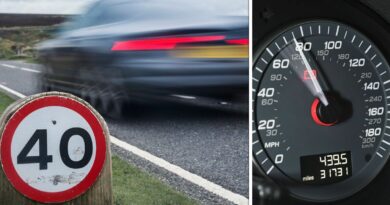