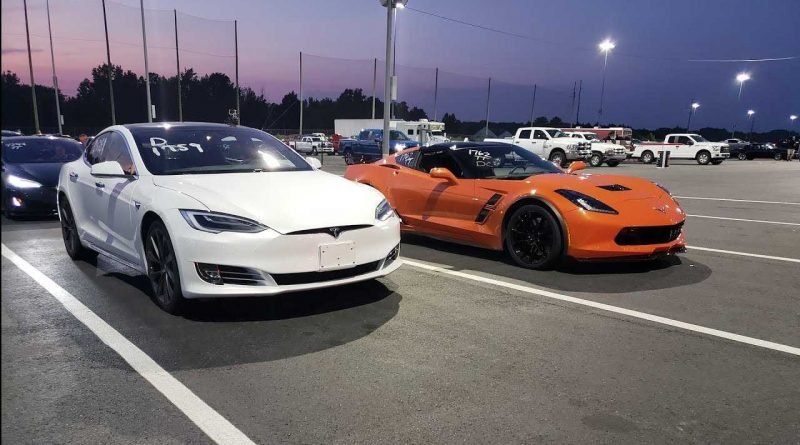 The time to run the quarter-mile? Who cares? It is a massacre…

The title of this video from the Tesla Racing Channel on YouTube makes it seem that the focus is the shortest time this Tesla Model S P100D Raven achieved at the drag strip. But do not fool yourself. The best part of the video is watching how the Model S makes all competitors eat rubber powder. Mercilessly.

Name any car you would believe to beat the Model S. In sequence, it leaves behind a Ford Mustang, a Honda Civic, a modified Chevy Camaro ZL1, a Ford Mustang with a blower, and finally a Chevy Corvette Grand Sport.

And it is not just about leaving those mighty ICE cars behind. It is how far the Model S leaves them back there. As if this 2-ton sedan was dealing with stranded econoboxes. Driven by extra careful grandpas and grandmas.

The times the P100D Raven takes to cross the quarter-mile is interesting. We will not mention the lowest one so that you check it on the video, but make sure to watch it in full. And to see how useless all the roaring and growling really is in this case.

Bear in mind that we are still talking about one of the biggest cars Tesla has ever produced – at least while the pickup truck and the Semi do not show up in production guise. How will the new Roadster be when it is finally put for sale?

We bet many of them will be put on drag strips. At least when they are allowed to be there. And that they will eventually be put against other electric vehicles because it will eventually be boring to confront gas-powered vehicles. They never manage to get even close…

We will follow the next videos of the Tesla Racing Channel to see which other challenges will be in the way of this P100D Raven. Will they be so incredibly easy as the last ones? Share your thoughts with us at the comment section below. 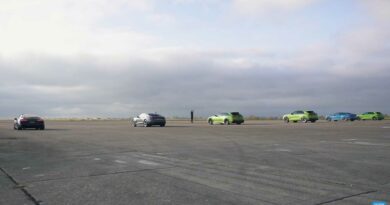 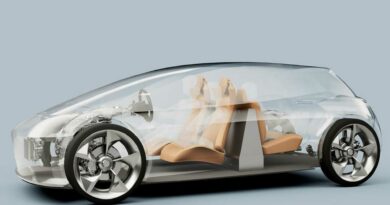 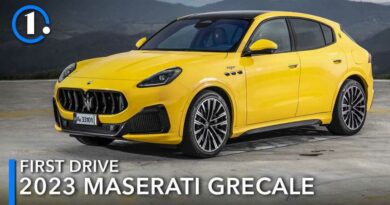