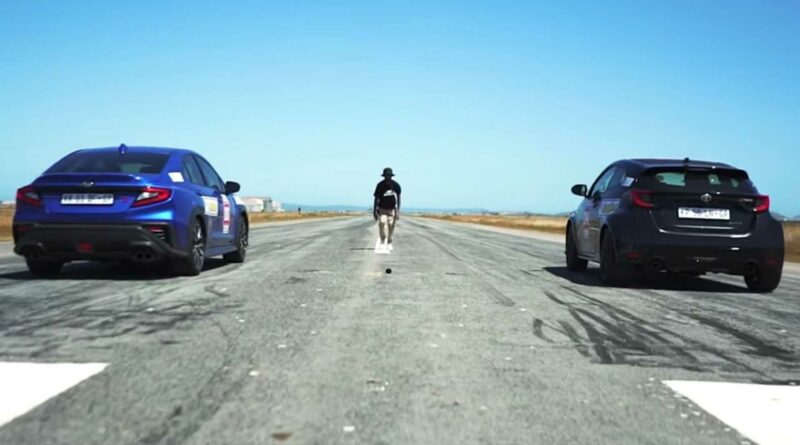 The Subaru WRX and Toyota GR Yaris are both rally-inspired performance cars with turbocharged engines and all-wheel drive. While this setup is great for providing grip when speeding around slippery surfaces, it’s also pretty useful in a straight line. This simple video showcases a drag race between them.

The video indicates this WRX from the South African market makes 275 horsepower (205 kilowatts) and 258 pound-feet (350 Newton-meters) of torque. Although, the automaker’s website for the model shows 271 hp (202 kW), like the version in the United States.

This one has the available CVT with an eight-speed manual mode. Buyers can also get a six-speed manual.

The GR Yaris is a proper hot hatch. It’s got a 1.6-liter turbocharged three-cylinder that makes  266 hp (198 kW) and 266 lb-ft (360 Nm) in South Africa. In Europe, it has 257 hp (192 kW). The only gearbox currently available is a six-speed manual. Toyota has an eight-speed automatic for the model under development.

When the race starts, the two vehicles are initially neck and neck. You can see the Toyota driver shift gears, and it immediately starts to pull ahead. After that, the Subaru just can’t keep up.

The GR Yaris crosses the quarter-mile in 13.5 seconds. The Subaru WRX is a bit behind by clocking a time of 14.1 seconds.

For more discussion about the new WRX, check out this episode of Rambling About Cars: 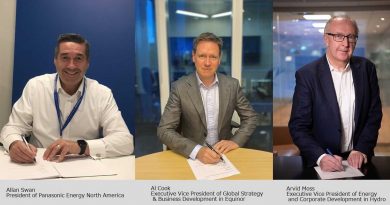 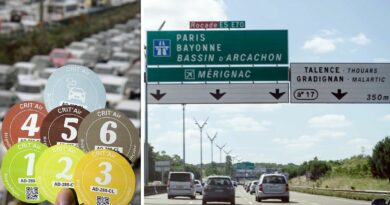 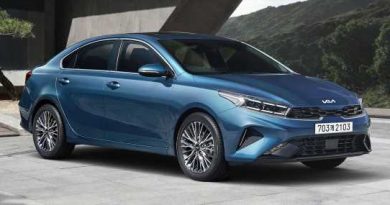