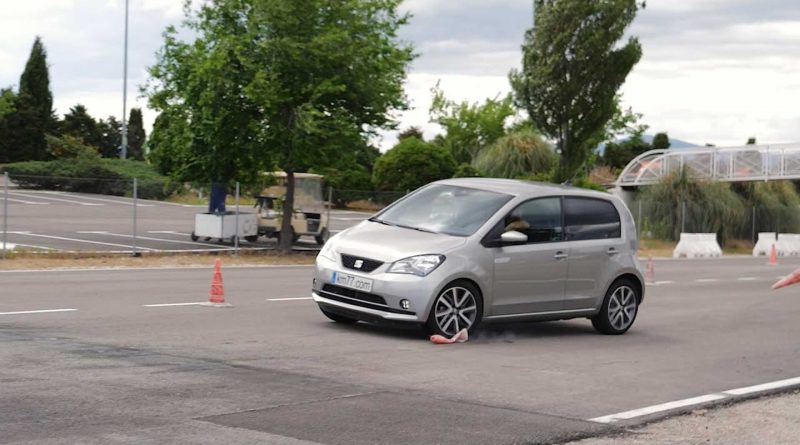 If there was an actual moose in the moose test, it would be rolling on the floor laughing at the Mii EV.

The famed moose test, also known as the elk test, was developed in Sweden where these two types species from the Cervidae family often wander onto the road, and drivers need to swerve one way, then the other in order to avoid crashing into them. But even if it’s not as popular elsewhere as it is in its homeland, it’s still a very useful test to gauge just how surefooted and agile a car is.

Km77 from Spain have been subjecting new cars to the moose test for years and their findings really do highlight the fact that some cars offer way more control during sudden maneuvers compared to others. The test often highlights cars’ agility, willingness to change direction and keep the driver in control, but in the case of the SEAT Mii Electric, the Spanish cousin of the Volkswagen e-Up!, it did the opposite.

The little SEAT EV performed below average, only managing to complete the avoidance maneuver at a very low 70 km/h (43.5 mph). When the driver tried to do it at 79 km/h (49 mph), the car just ploughed wide in the second part of the test.

We suspect that this has something to do with the fact that the Mii is on low rolling resistance tires, which sacrifice much in the way of grip (both longitudinal and lateral) in order to achieve maximum efficiency and the claimed range. It’s also worth noting that the Mii Electric also leans quite a lot, and this combination of low grip and so-so body control holds part of the answer.

Km77 has not tested the regular Mii, or any of its sister cars, but it recently tested the MINI Cooper SE which didn’t perform as well as the regular gas-burning MINI. This could also be the case with the Mii, which could also be overburdened by the heavy lithium ion battery pack, and its different weight distribution may also play a part – it no longer has a big heavy engine up front and instead has a battery pack pressing down on the rear axle most of all. 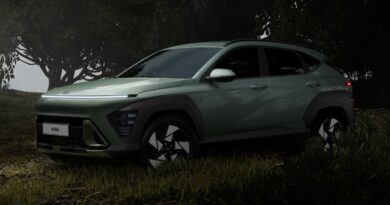 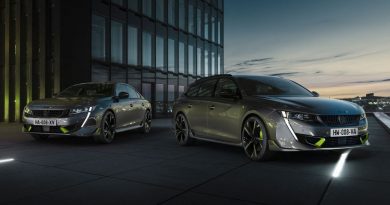 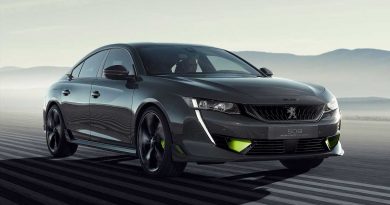 Peugeot plans range expansion plus hot versions of every model