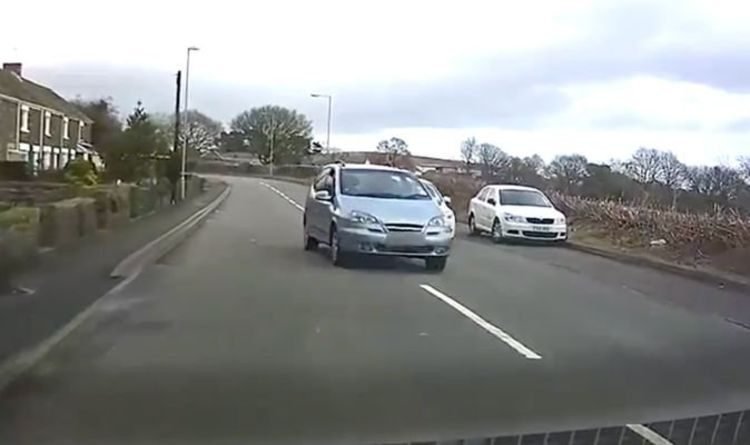 Video footage shows motorist give learner drivers abusive hand gestures, overtaking aggressively or beeping horns. The clip even shows some drivers almost making physical contact with horrified learner drivers or pulling into the road inches from hitting them. Drivers in the video are even seen attempting dangerous moves in wet weather conditions and in one scenario even appearing to force the learner completely off the road. The shocking footage was accompanied by the latest statistics from driving instructors which reveals common abuse against inexperienced motorists.

A total of 31 percent of driving instructors admit to witnessing road rage against their students on a daily basis, with 16 percent claiming it happens in almost every lesson.

A staggering 66 percent of learner drivers have been subjected to angry hand gestures from other road users and half say they have witnessed verbal abuse.

One in nine learner drivers admits to being the victim of tailgating offences or being overtaken by other motorists.

Driving instructors have also revealed their students have been left in tears after being a victim to threatening behaviour.

The poll of 600 instructors, conducted by Marmalade, also revealed 85 percent of learners are nervous about making mistakes during a lesson due to abuse. 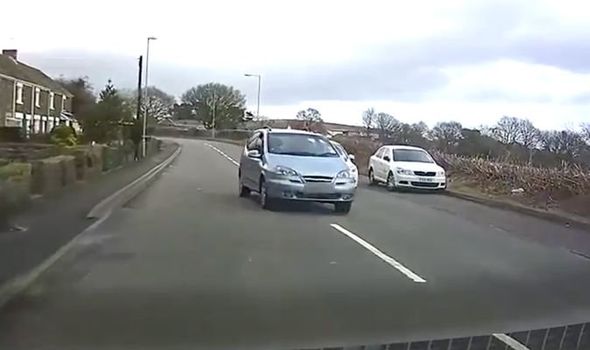 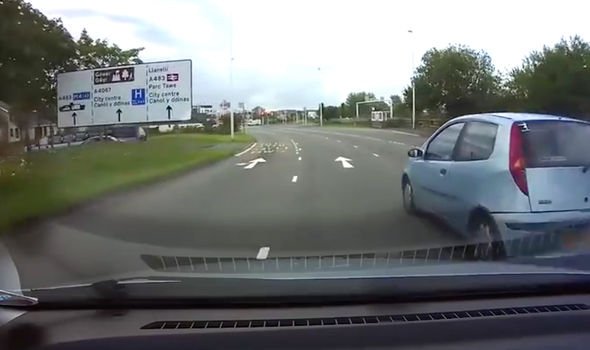 Crispin Moger, CEO of Marmalade, said in a statement learner drivers were subjected to shocking, dangerous and threatening behaviour from other road users.

He added: “This is leading many to lose their confidence and focus, with potentially fatal consequences. For some, it’s even causing them to give up learning to drive entirely.

“What is especially worrying is that instructors report that the problem is getting worse, something I have witnessed first hand while taking my daughter out on the road.”

Their survey also shines a light on the stigma surrounding the learner driver vehicles.

A shocking 93 percent of driving instructors say they are treated differently when they are driving in an L plate vehicle despite not changing their driving style at all. 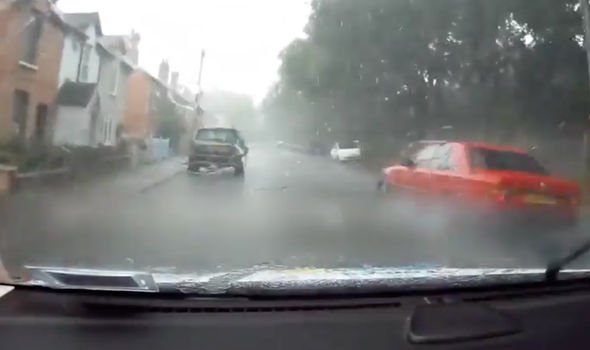 Instructors also claimed male drivers were the worst offenders, with 81 percent claiming it was this gender that was the most unsympathetic to inexperienced motorists.

The instructors also revealed drivers between the ages of 25 and 40 were the most abusive, while those between 17 and 24 were usually the most supportive.

In a fightback against the aggression to inexperienced drivers, Marmalade has launched a campaign to increase penalties for offenders.

The car insurance service has filed a Parliament petition to increase fines for dangerous driving around cars displaying L-plates,

They have so far secured just over 900 signatures and the petition is set to run until April 2020.

Mr Moger added: “We are calling on the UK government to act now to impose higher penalties on drivers who demonstrate unsafe and aggressive driving towards learner and new road users.

“We need people to treat young drivers with the same respect as other road users. After all, we were all learners once.” 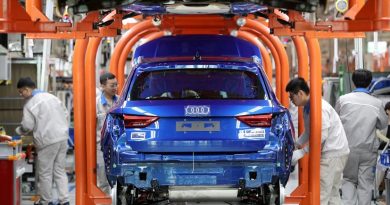 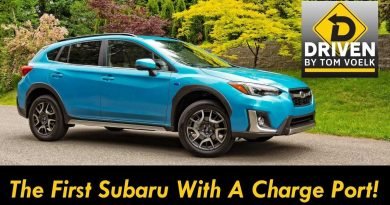 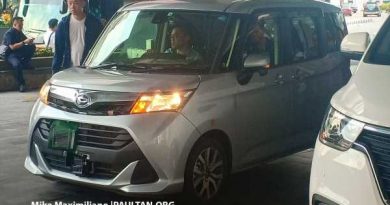