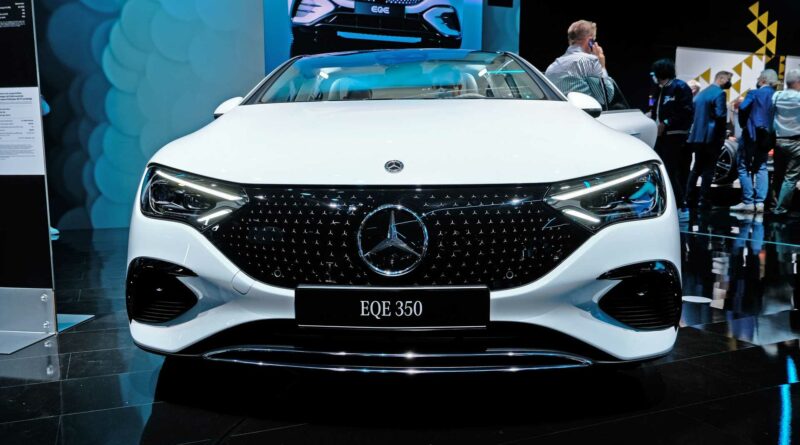 On first impression, it looks pretty much identical to the EQE. However, the closer you look, the more differences you start to notice, like the side profile. The larger EQS is actually a hatchback, and only the EQE is a true sedan, but if you look at them from the side, it’s actually the latter that has the shorter and stubbier rear end.

The design of the front fascia is slightly different too. If you see either an EQE or EQS in isolation, it may not be immediately apparent which one is which, but at the motor show they were parked right next to one another and this helped by making the differences more noticeable. Overall, in terms of the way they look, Mercedes opted for very little differentiation, and the same goes for the interior.

The EQE is an overall smaller vehicle than the EQS and its battery pack is also smaller. It drops from 107.8 kWh in the EQS to 90.6 kWh in the EQE. This drops the claimed WLTP range from a maximum of 784 km (487 miles) to 660 km (410 miles) and the EQE is only currently available as the single-motor 350 model.

For a more detailed look at the EQE, check out the video that I shot at IAA where I make my way around the car pointing out its various features and differences to the larger EQS. The gallery embedded in this article is of the same EQE at IAA. 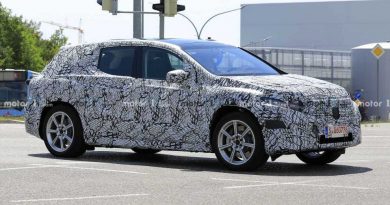 Mercedes EQC Crossover No Longer Coming To US Market: Report 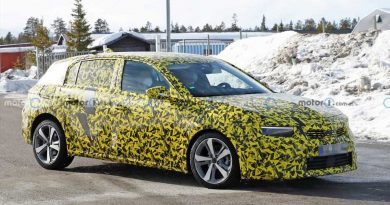 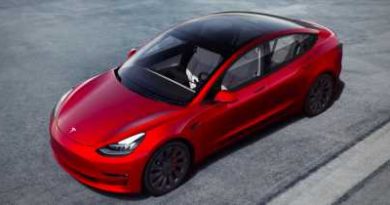