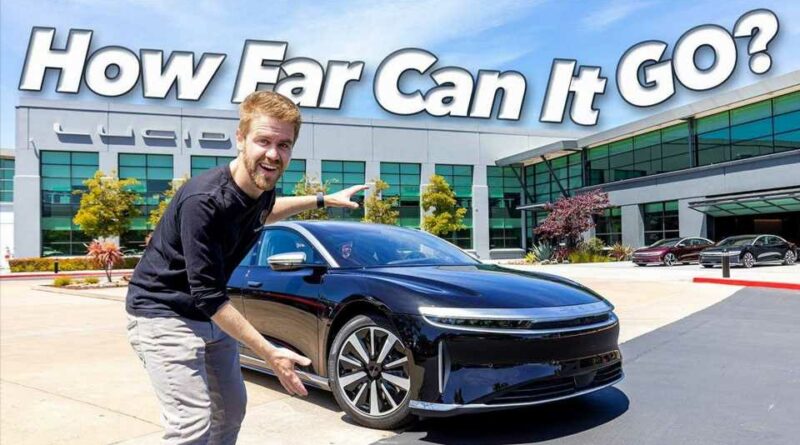 Our own Tom Moloughney got remarkably close to that in the real world by covering 500 miles in the Lucid Air in InsideEVs‘ 70 mph range test. But how far can the electric luxury sedan go if the driver’s only concern is range?

Our friends from The Kilowatts YouTube channel decided to subject the Lucid Air to a hypermiling exercise to find out. Having secured a vehicle from Lucid, they headed to Utah to perform the test, targeting the current Guinness World Record for the greatest distance covered by a non-solar electric vehicle on a single charge: 999 miles.

Can the Lucid Air Dream Edition Range cover almost twice its EPA range when hypermiling? That seems like an overly ambitious goal, but the team was confident it could pull it off. The plan was to drive the car at a constant 27 mph (43 km/h), switching drivers roughly every three hours. Any time the Lucid Air needed to stop or turn around, the driver would switch into neutral and coast before accelerating slowly back to 27 mph.

Preparations included removing unnecessary weight from the car, including the floor mats, and increasing tire pressure. After driving the car for a while, the team discovered that the maximum efficiency displayed by the trip computer was 6.4 miles/kWh. This suggested that the record attempt might not go as planned, as the maximum range would be around 750 miles in this driving style.

The team carried on, but one of the tires started losing pressure, affecting the Lucid Air’s efficiency. After the problem was solved by Lucid’s mobile team during the next scheduled stop, everything went according to plan.

However, the vehicle did not manage to break the 700-mile threshold, with the 118-kWh battery running completely out of juice after 687.4 miles (1,106.2 kilometers). That was still good enough to qualify as a world record for the longest range achieved by production electric vehicle on public roads, but still a long way from the 999-mile Guinness World Record that includes prototypes on private tracks.

That said, it’s an impressive result, even though Ryan from The Kilowatts reckons the Lucid Air could have done better on smoother roads, with wider turnarounds and in better weather. The above video documents the record attempt, so you know what to do if you want to learn more. 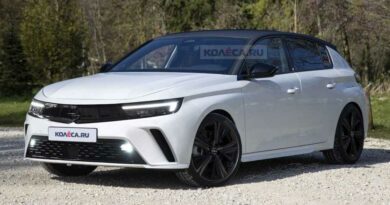 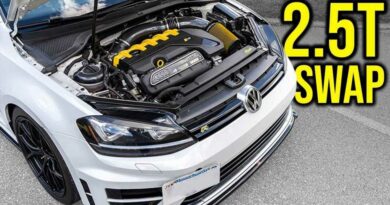 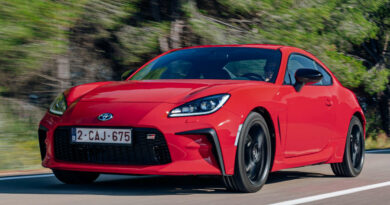