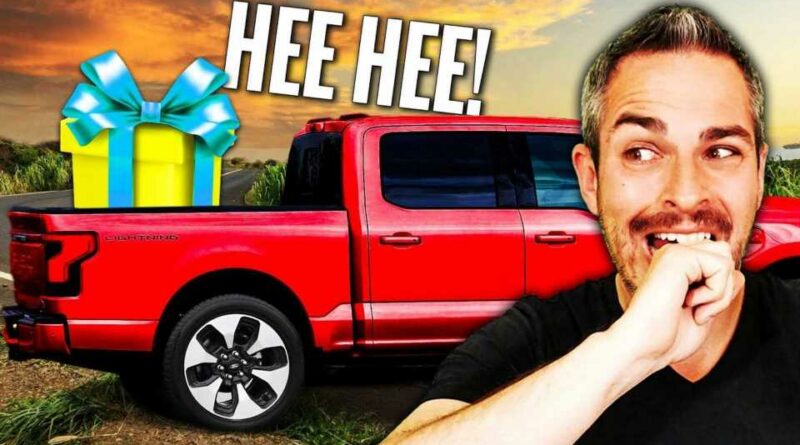 When Ford Motor Company CEO Jim Farley said at the start of production of the F-150 Lightning that the electric truck would be able to charge stranded Teslas, everyone took that as a dig at the world’s largest EV maker.

However, Farley wasn’t just trolling Tesla; he was serious about it, as F-150 Lightning customers soon found out after taking delivery of their electric pickups. Ford is shipping the 2023 F-150 Lightning with a free J1772 charging adapter, which allows the truck’s Pro Power onboard generator system to charge a Tesla EV in need of electricity.

But how does that work in real life? YouTube influencer Alex Guberman of the E for Electric channel wanted to find out, so when he got to test drive a Ford F-150 Lightning he headed to the nearest Tesla Supercharger station and offered free charging to any interested Tesla owner.

As it turns out, there were quite a few Tesla drivers interested in taking him up on his offer, even if just for the fun of it. The main takeaway from this video is the adapter works and the Ford F-150 Lightning can actually charge a Tesla in need.

As you would expect, the charging speeds are nothing to write home about. They are comparable to Level 1 home charging, but any charging speed is good when your Tesla won’t move anymore.

Some of the Tesla owners accepted Alex’s offer to sit on the F-150 Lightning frunk’s floor for a friendly chat while their Tesla was charging. It turns out no one took offense of Ford’s initiative to offer the free Tesla charging adapter on the F-150 Lightning and no one called security on Alex while he was offering free charging to Tesla owners at the Supercharger site.

He says the Tesla drivers he met were super cool and he even managed to bond with some of them, especially after Alex revealed he’s a long time Tesla supporter and owner himself. Watch the above video to see how this unusual experiment played out. 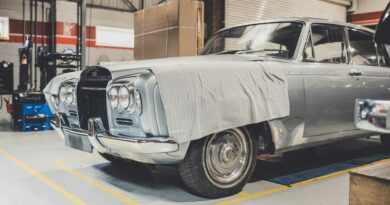 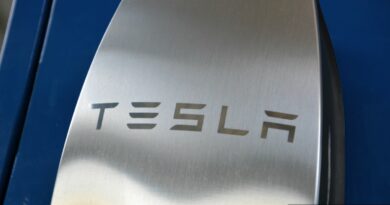 Tesla stock has plunged by nearly 50% since late 2021 – paultan.org 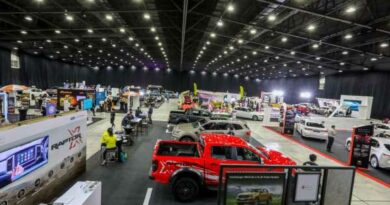 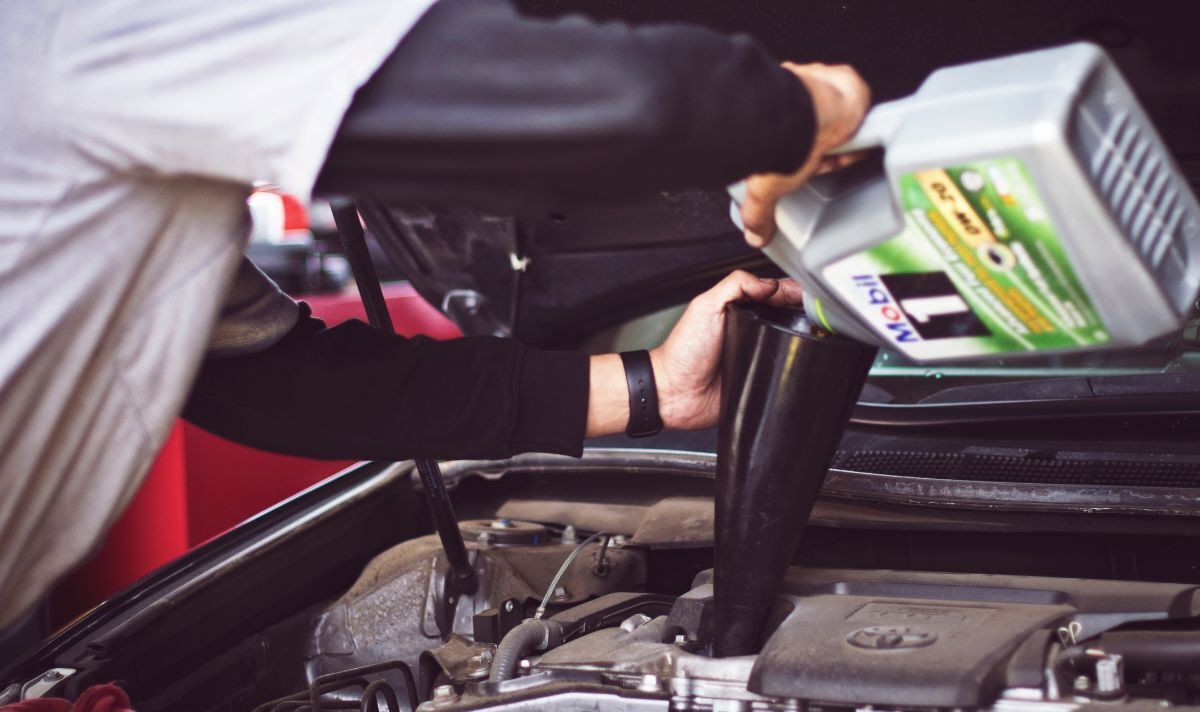 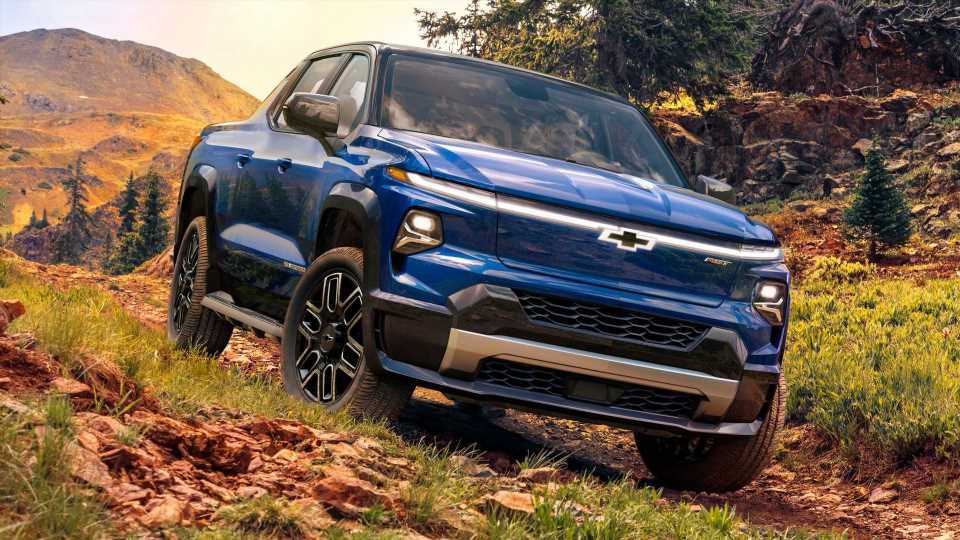 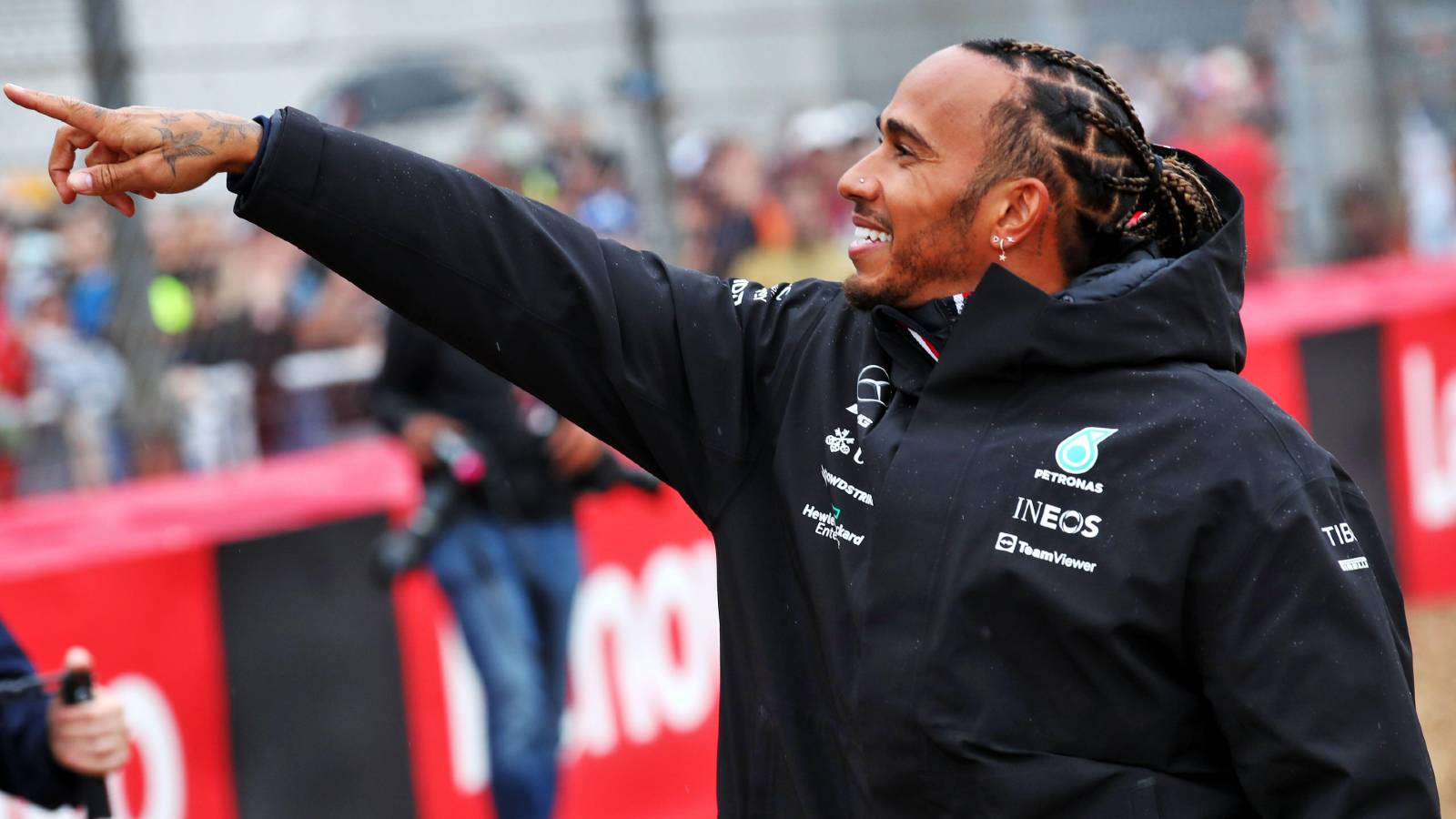