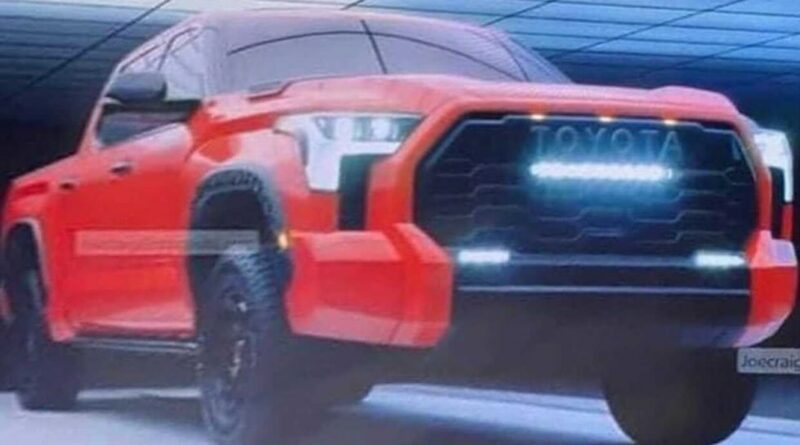 We’ve waited for what seems like an eternity, but it appears Toyota is finally going to let the world see it’s all-new, next-generation Tundra full-size pickup. “When?” you ask? Mark your calendars and set your alarms for Sunday, September 19, at 9 p.m. EST (6 p.m. PST).

Yes, this uber-short video clip is the final element in a series of teasers that Toyota has been strategically distributing since June, further increasing hype about the third-generation rig that Tundra fans have been waiting for since 2007.

With a recent release of a photo depicting Tundra in TRD Pro trim, we now have an idea of what the new rig actually looks like, and aforementioned teasers we’ve been seeing since May confirm in some instances or dispel notions we’ve had about the interior, suspension (coil springs are finally added in the rear), and a much ballyhooed powertrain change highlighted by a 3.4-liter twin-turbocharged V-6 engine.

Sunday’s announcement is sure to also include typical specs of interest, such as towing and hauling capacities and fuel economy, and we won’t be surprised if details about hybrid electric Tundra models are also revealed.

The full-size pickup space gets a bit more competitive now, with a Toyota rig that is expected to have the ability to go wheel to wheel with Ford and Ram’s high-profile off-roaders: F-150 Raptor and 1500 TRX.

Of course, at some point we’ll perform our own tests to see how the 2022 toyota tundra measures up against those competitors and others. But now, get ready for the big reveal this Sunday, at 9 p.m. EST. 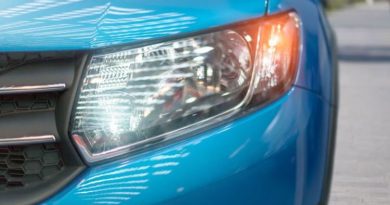 Drivers warned they could face £2,500 fine for not indicating in ‘negligent act’ 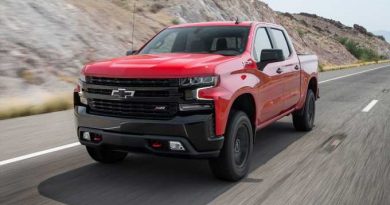 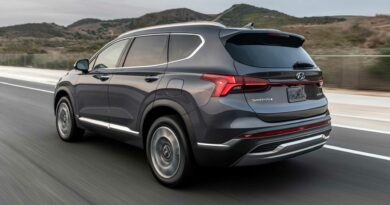 2022 Hyundai Santa Fe Getting XRT Trim For The First Time