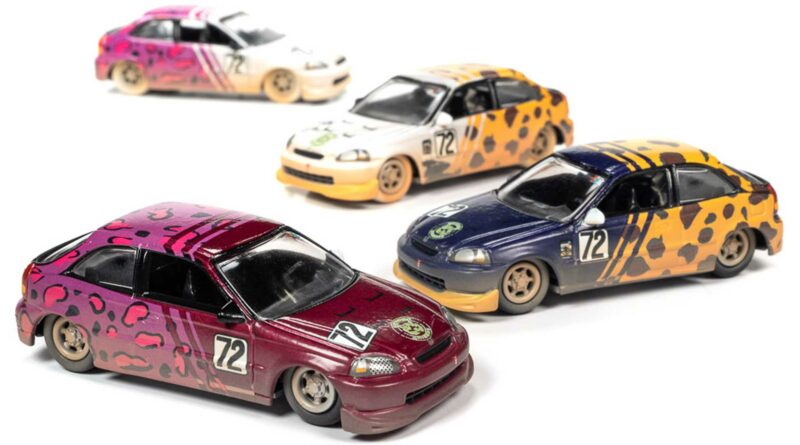 If by some strange force of nature you haven’t heard about the 24 Hours of Lemons, here’s a basic overview of what you’re missing. Buy a car for $500, bolt a dinosaur head (or possibly a spaceship) to the roof, give it a striking paint job, and (try to) race it for 24 hours. It’s the ultimate in inexpensive, not-remotely-serious racing, and over the years the series has seen some properly memorable automotive creations.

Now, the folks at Johnny Lightning want to make sure at least some of those heroic moments in motoring history are forever preserved in 1/64 scale. That’s right – the world of Lemons is crashing into the world of miniature diecast cars, which leaves us with just one question. How come it took so long for this to happen?

Say hello to the first of a series (yes, series) of diecast Lemons cars from Johnny Lightning. Obsessive followers of the not-ready-for-primetime racing league will instantly recognize this infamous Stain Your Lane Racing Honda known as the Trailer Queen. For the rest of you, it’s a 1998 Civic hatchback that pays homage to the, um, interesting apparel choices of one Peg Bundy from the classic TV series Married With Children. If we’re honest, it’s one of the tamer-looking vehicles in the world of Lemons, but it’s still a great choice to kick off the diecast run.

Unfortunately, the new 1/64 cars won’t be available for the 2021 holiday season. The Trailer Queen Civic is slated to debut in March 2022, but when it’s released you’ll be able to find it in just about every store that sells toy cars. And beyond that? Johnny Lightning doesn’t have anything to say about other Lemons cars in the works, but with well over a decade’s worth of races and hundreds of memorable machines to choose from, there’s certainly no shortage of inspiration for future diecast projects. 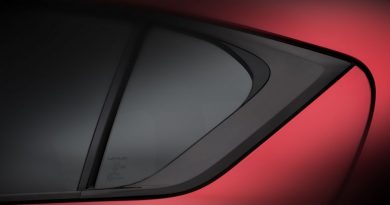 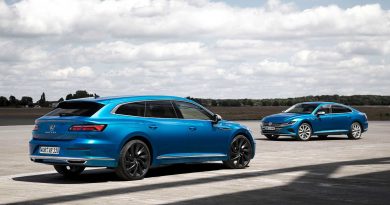 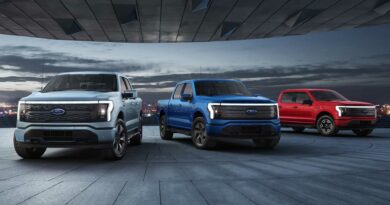