Home » Car Reviews » VW Won't Give Up On Diesels, TDI Can Now Run On Paraffinic Fuel 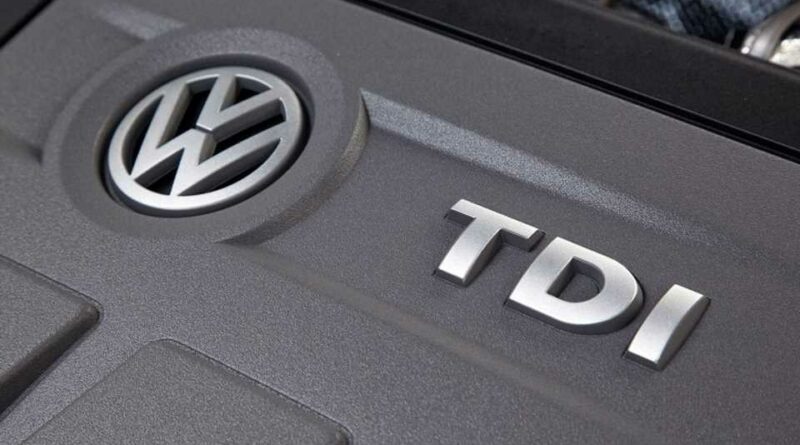 Volkswagen has officially announced that its latest generation of four-cylinder diesel engines is approved for use with paraffinic fuels, a newly developed diesel fuel that contains bio-components. According to the automaker, the use of paraffinic fuels should allow a significant decrease in carbon emissions – around 70-95 percent decrease compared with conventional diesel.

The press release mainly focuses on fleet vehicles but the German marque also said that all VW models with four-cylinder diesel engines (TDI) delivered since the end of June this year are approved for operation with paraffinic diesel fuels in accordance with European standard EN 15940. These models include the Tiguan TDI, as well as the eighth-generation Golf in GTD flavor. 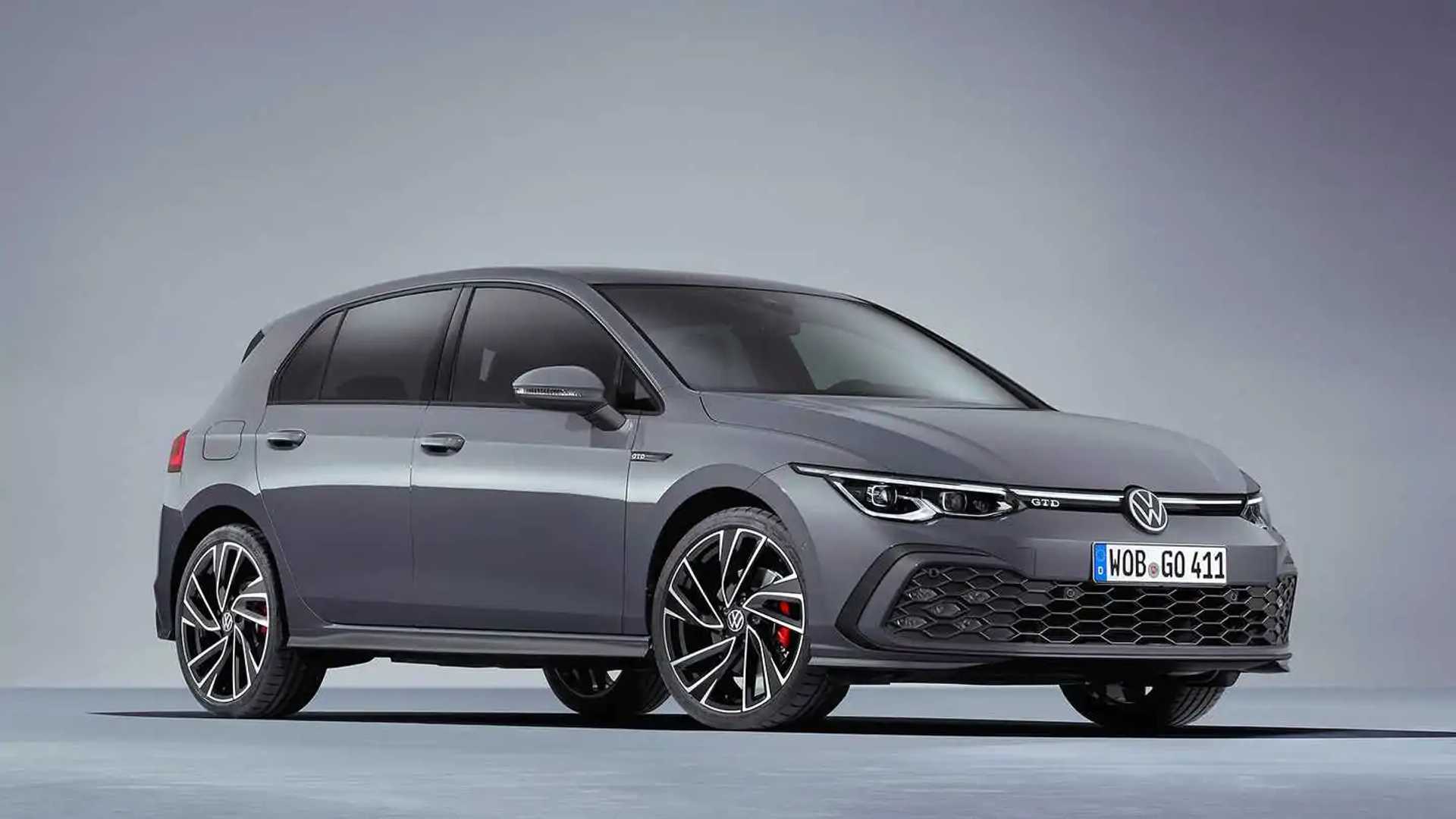 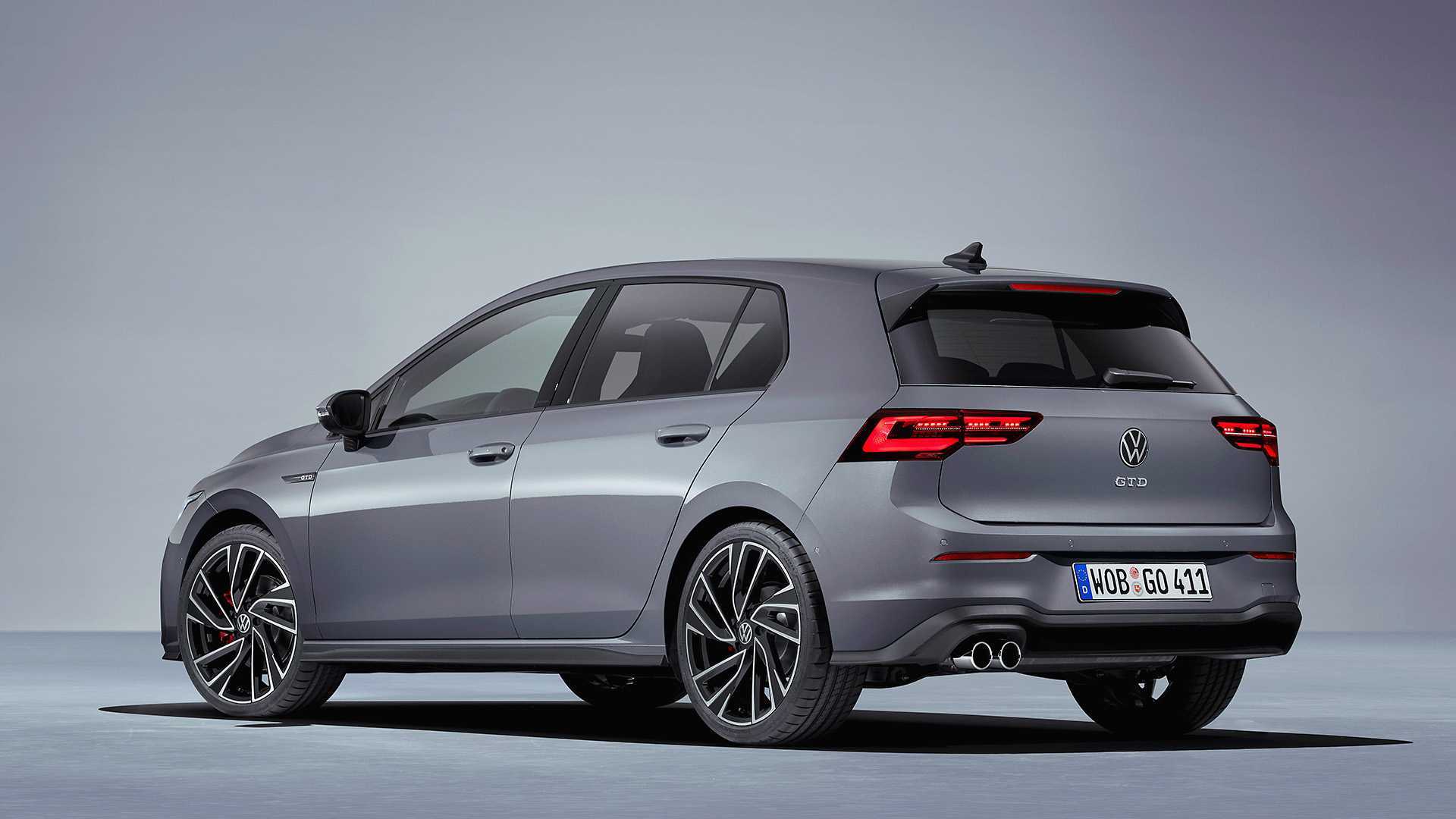 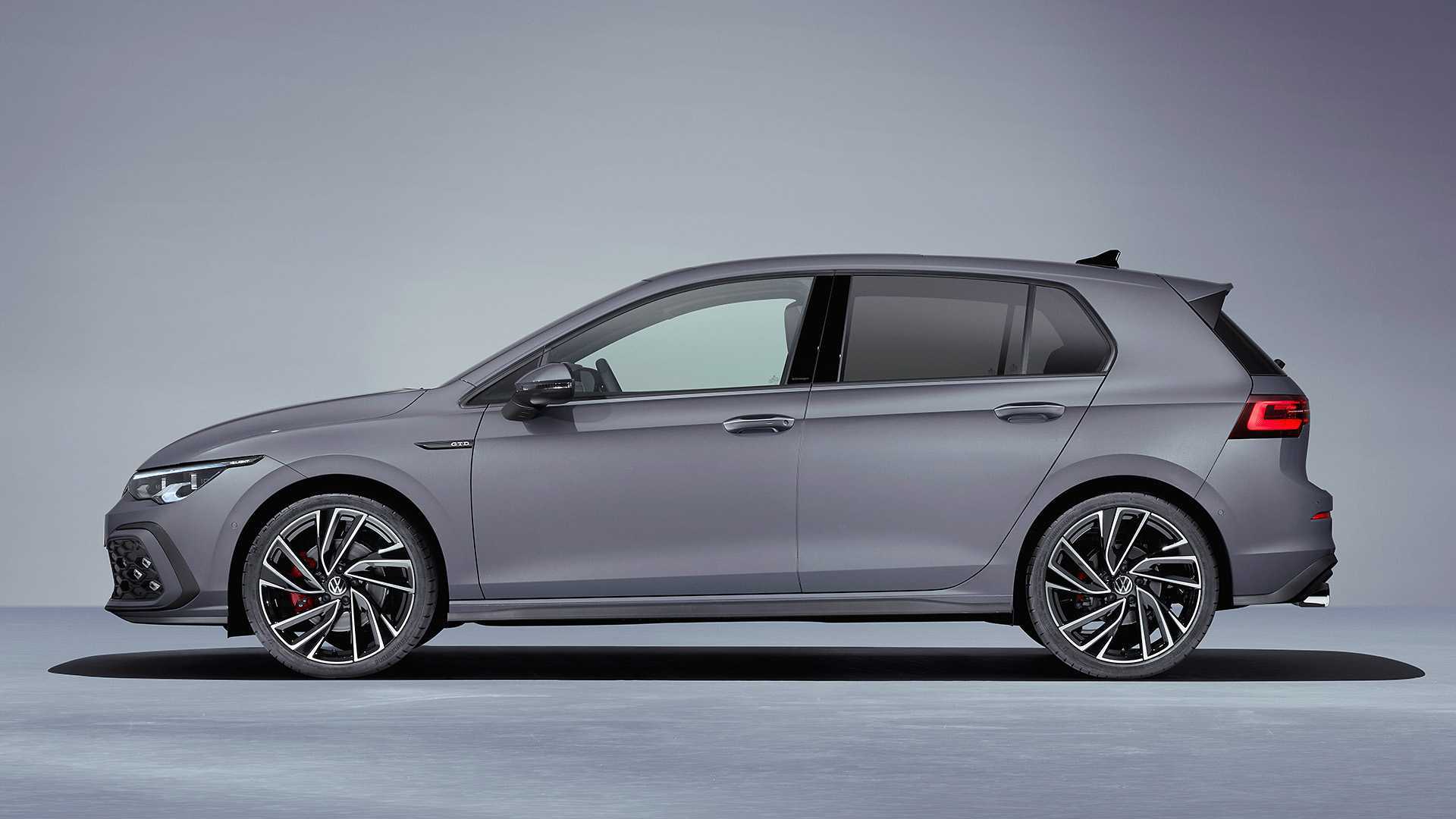 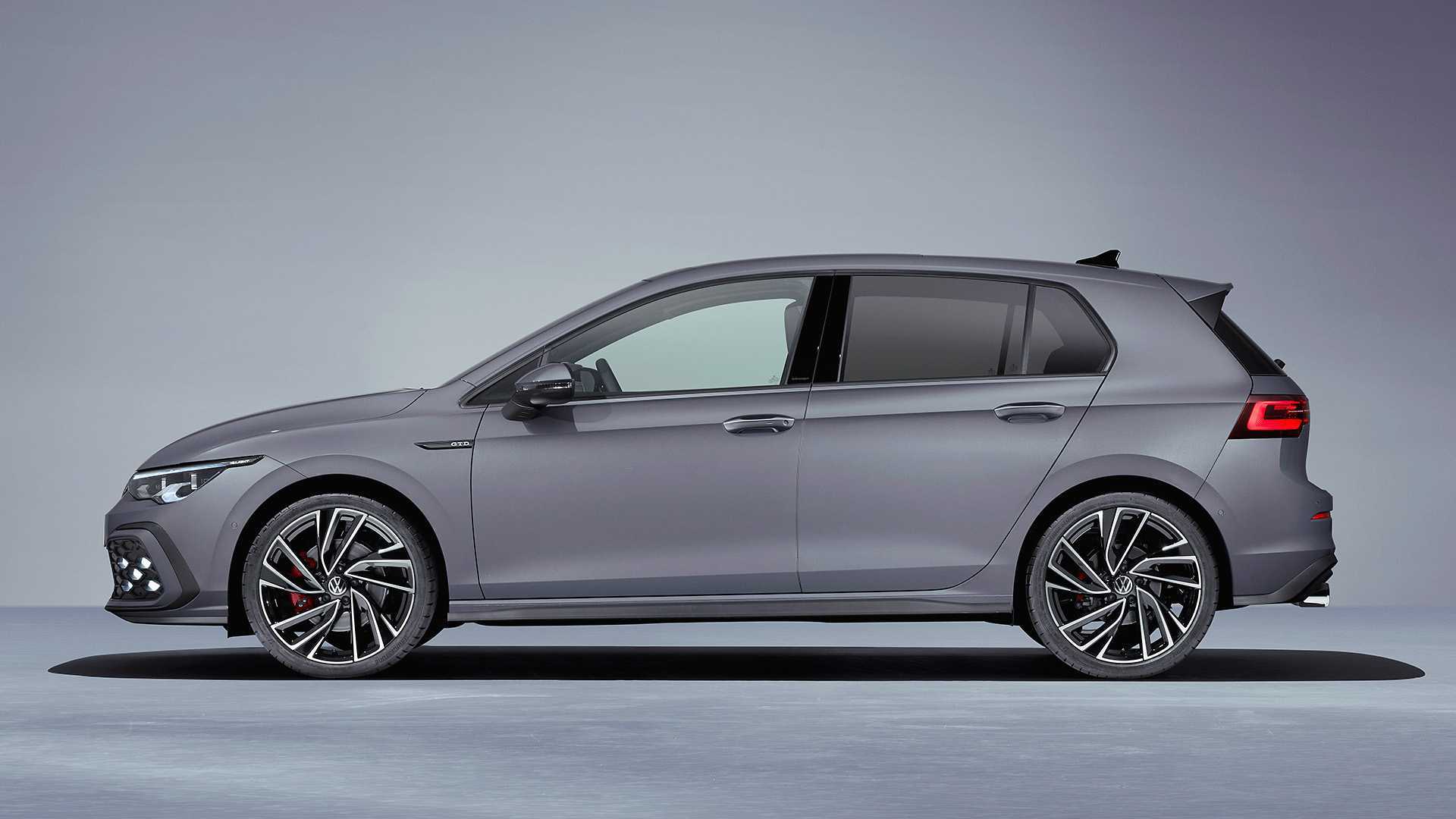 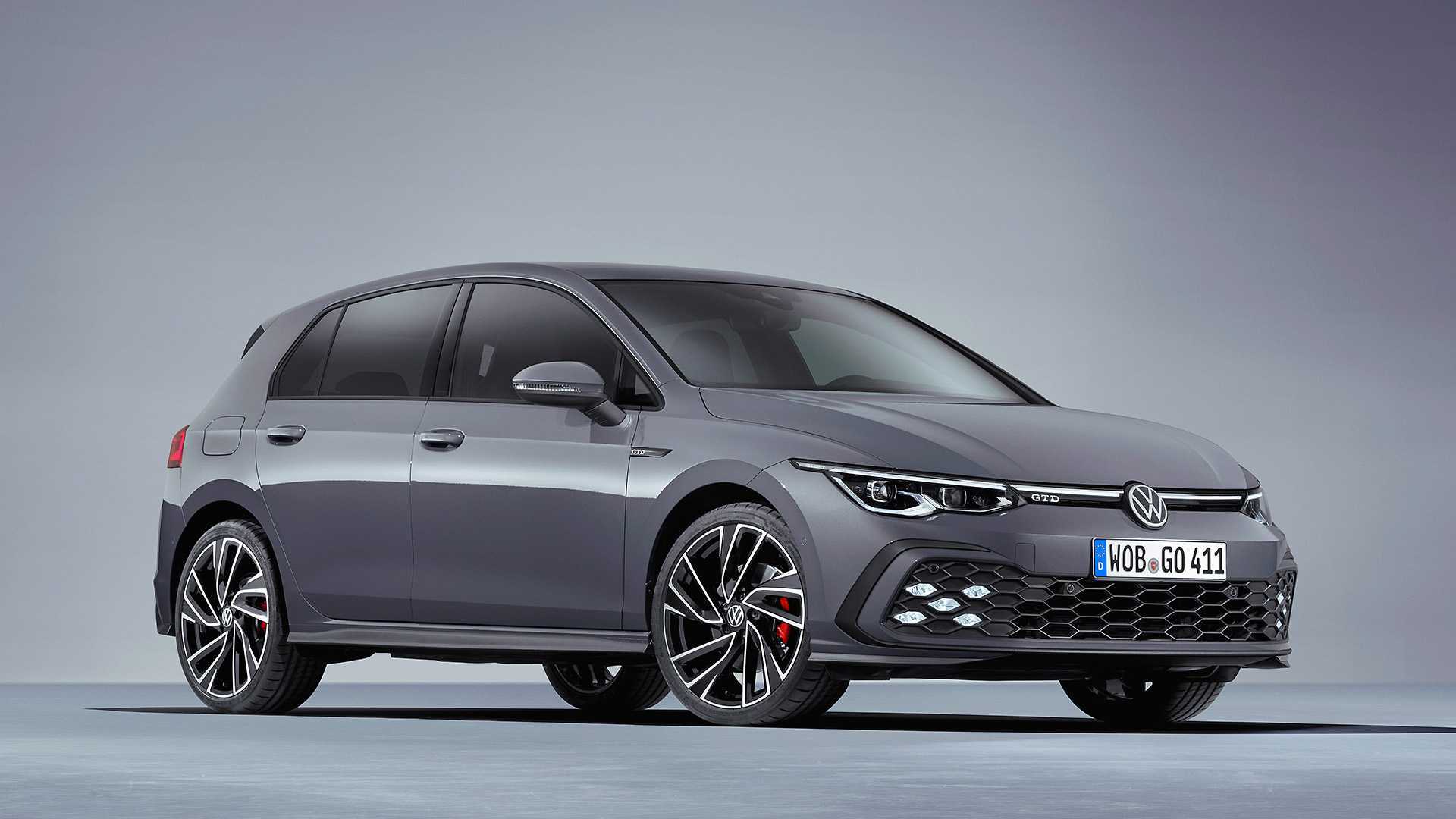 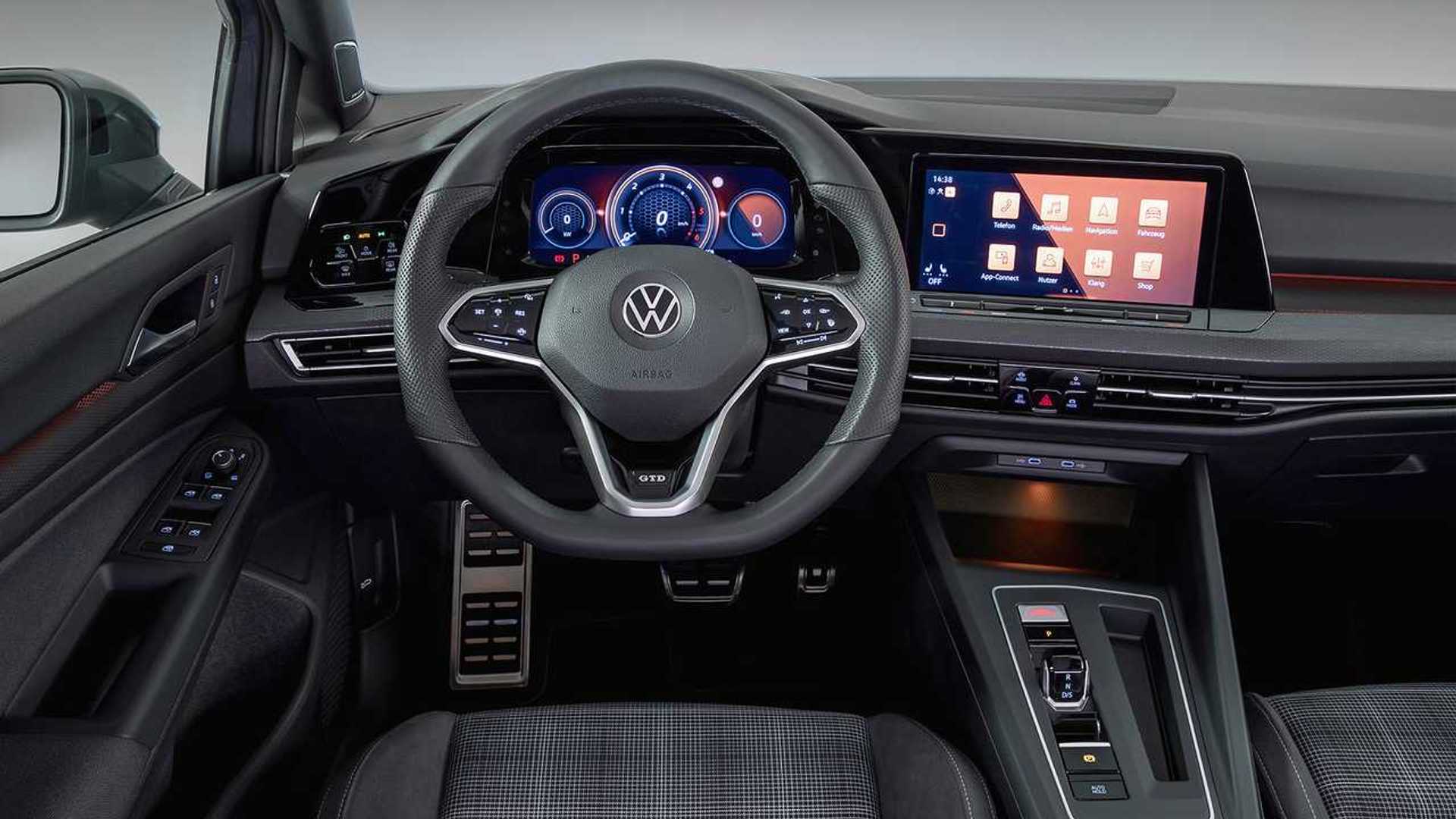 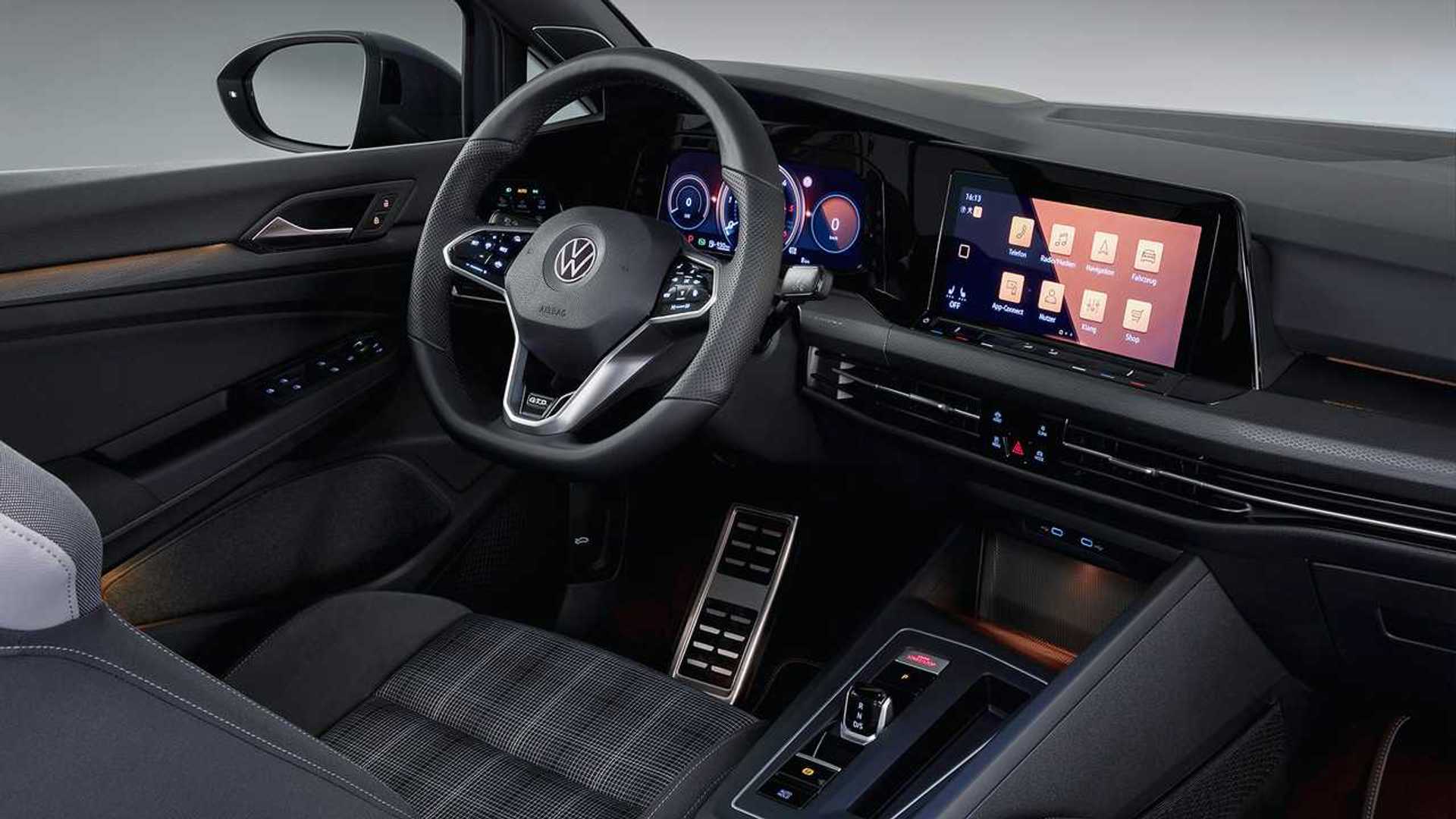 “Through the use of environmentally friendly fuels in the approved Volkswagen models, we are making it possible for customers throughout Europe to significantly reduce their CO2 emissions as soon as the fuel is locally available. For example, the use of paraffinic fuels is a sensible additional option particularly for companies with a mixed fleet made up of models with electric and conventional drives,” said Prof. Thomas Garbe, Head of Petrol and Diesel Fuels at Volkswagen.

Paraffinic fuels are produced from biological residual and waste materials such as hydrotreated vegetable oil (HVO). These biofuels such as HVO are already available on the market, projected to increase their share to 20 to 30 percent in the energy market in Europe within the next ten years.

Examples of paraffinic diesel fuels already available in the market are C.A.R.E diesel, NEXTBTL, and HVO.

There are much more widespread diesel options that have been added with paraffinic components, which comply with the requirements of standard EN590. Examples are Diesel R33, V-Power Diesel, OMV MaxMotion, and Aral Ultimate Diesel. All diesel-fed engines, including the older ones, can use the latter type of diesel. 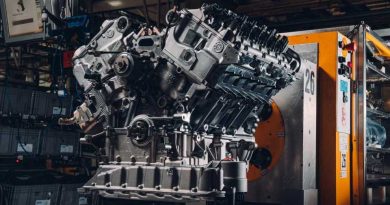 Behold The 650-Horesepower W12 Engine Of The First Bentley Bacalar 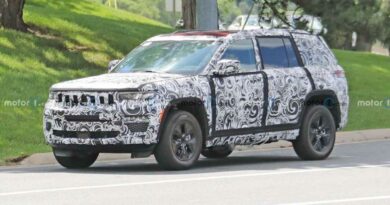 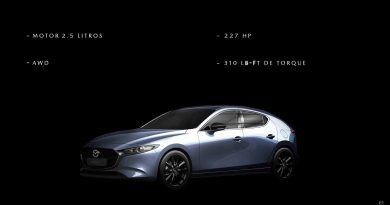