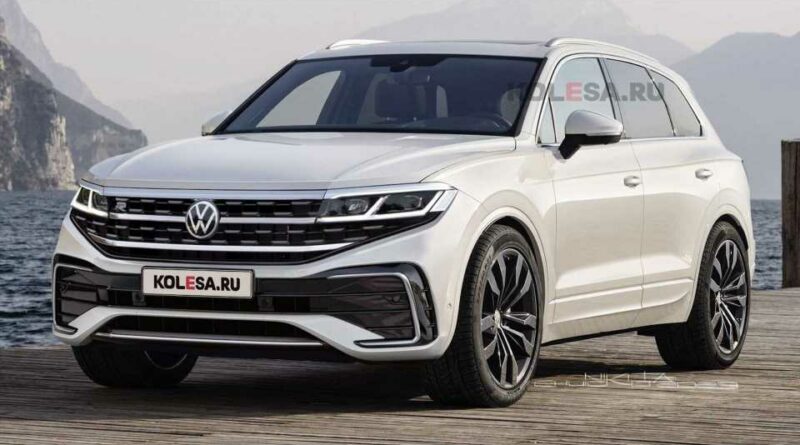 The Volkswagen Touareg is now on its third generation, with the current model now running five years old. A mid-cycle refresh of the midsize crossover is due, and prototypes were already spotted testing by our spy photographers.

While the spied prototypes appear to be completely naked of any concealment, a closer look shows clever stickers covering the important areas for obvious reasons. This is typical of VW, as seen in their other models that we saw testing out on public roads. To give us a preview, our colleagues from Kolesa tried to peel off those decals, unofficially revealing what the facelifted Touareg could look like before its supposed debut.

Changes to the headlight, grille, and bumper designs are expected, and Kolesa’s rendering tries to emulate how it will be given a contemporary look. The grille appears to be bigger, albeit, ever so slightly, while the biggest change could be on the accents on the bumper. There isn’t any change expected on the side profile for this refresh.

At the rear, Kolesa imagines LED lighting that connected both taillights, which is actually a common design element among recent vehicles. The taillamp graphics will likely be different to keep the crossover fresh, front and back.

We are also expecting updates under the Touareg’s hood. This is because the facelifted model was spotted testing at a dynamometer. Of note, the most powerful version is powered by a turbocharged 3.0-liter engine mated to an electric motor. Combined, the maximum output is rated at 456 horsepower (340 kilowatts) and 516 pound-feet (700 Newton-meters) of torque.

More electrification could be underway, though we won’t hold our breath on that one. However, the crossover will be retaining its 4Motion all-wheel-drive capability, complete with a Torsen center differential lock. The eight-speed automatic torque converter gearbox will also remain in the refreshed model. 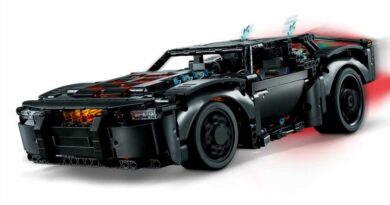 Latest Lego Batmobile Is 1,360 Bricks Worth of Rad 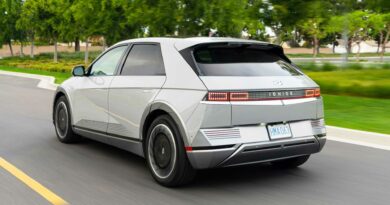 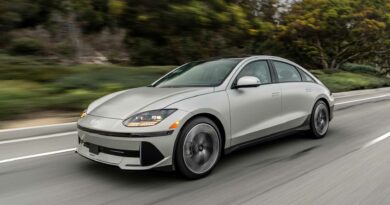