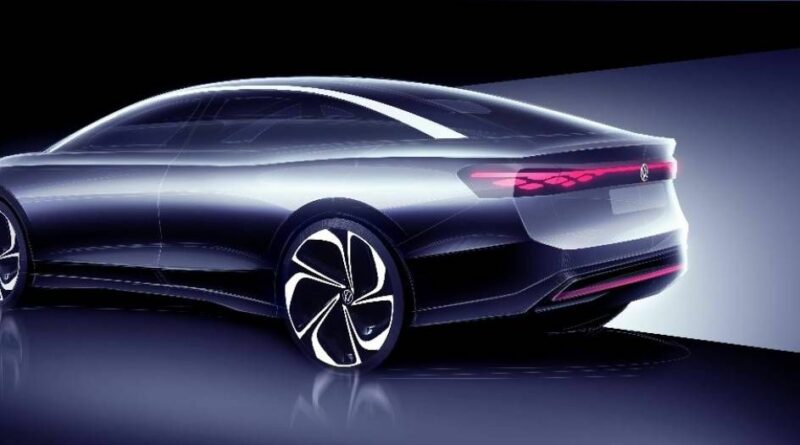 Design sketches of the the VW ID. AERO all-electric concept luxury sedan debut on June 27. The vehicle will first roll out next year to the Chinese market.

The digital world premiere of the pre-production study will be held Monday, June 27.

The future production version of the ID. AERO marks Volkswagen expanding its electric vehicle lineup in the high-volume upper-middle class segment, and accelerate its electrictrification within the framework of its ACCELERATE strategy. Like all Volkswagen electric models to date, the new sedan is based on Volkswagen’s modular electric drive matrix (MEB). Stylistically, it also follows the design language of other Volkswagen electric vehicles, such as the ID.4 and ID. Buzz. For example, the exterior design of the five-meter-long ID. AERO includes precise design elements that create a visual flow. Its aerodynamic front and roof help to reduce energy consumption and increase range.

The production version of the ID. AERO concept is expected to go on sale in the Chinese automobile market in the second half of 2023. The corresponding production model for the North American and European market will be presented in 2023. Production of the series version of the ID. AERO concept for the European and North American automobile markets will then start at the Volkswagen plant in Emden. 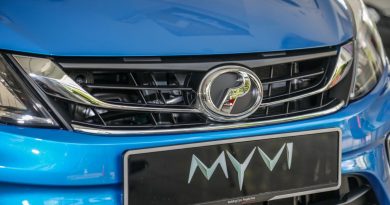 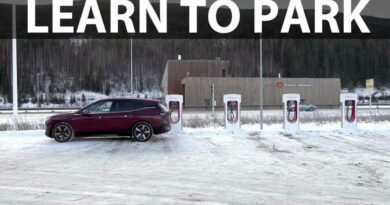 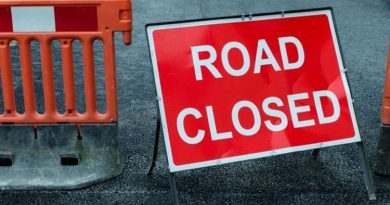 2022 Rivian R1S First Drive Review: An Electric SUV To Rule Them All
Racing