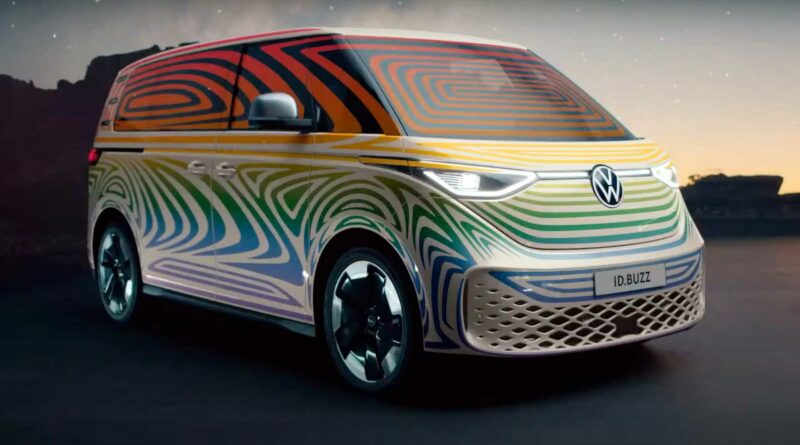 At long last, we finally know when the final strips of colorful camouflage will come off the Volkswagen ID. Buzz. Set your alerts for March 9, because that’s when “the legend returns” according to Volkswagen CEO Herbert Diess.

Diess turned to Twitter to make the announcement. Technically speaking, the ID. Buzz isn’t mentioned by name. But a simple digital sketch revealing the boxy electric van leaves no doubt as to the “legend” for which he’s referring.

It’s certainly been a long road for the ID. Buzz to reach production. The concept with its bright yellow/white two-tone finish first appeared almost five years ago to the day – January 8, 2017, to be specific. You could also jump back another year to 2016 for some ID. Buzz inspiration with VW’s small Budd-e concept, though it adopts more of a crossover appearance. Still, it was the first hint that a new all-electric microbus could arrive. And now, its debut is nigh. 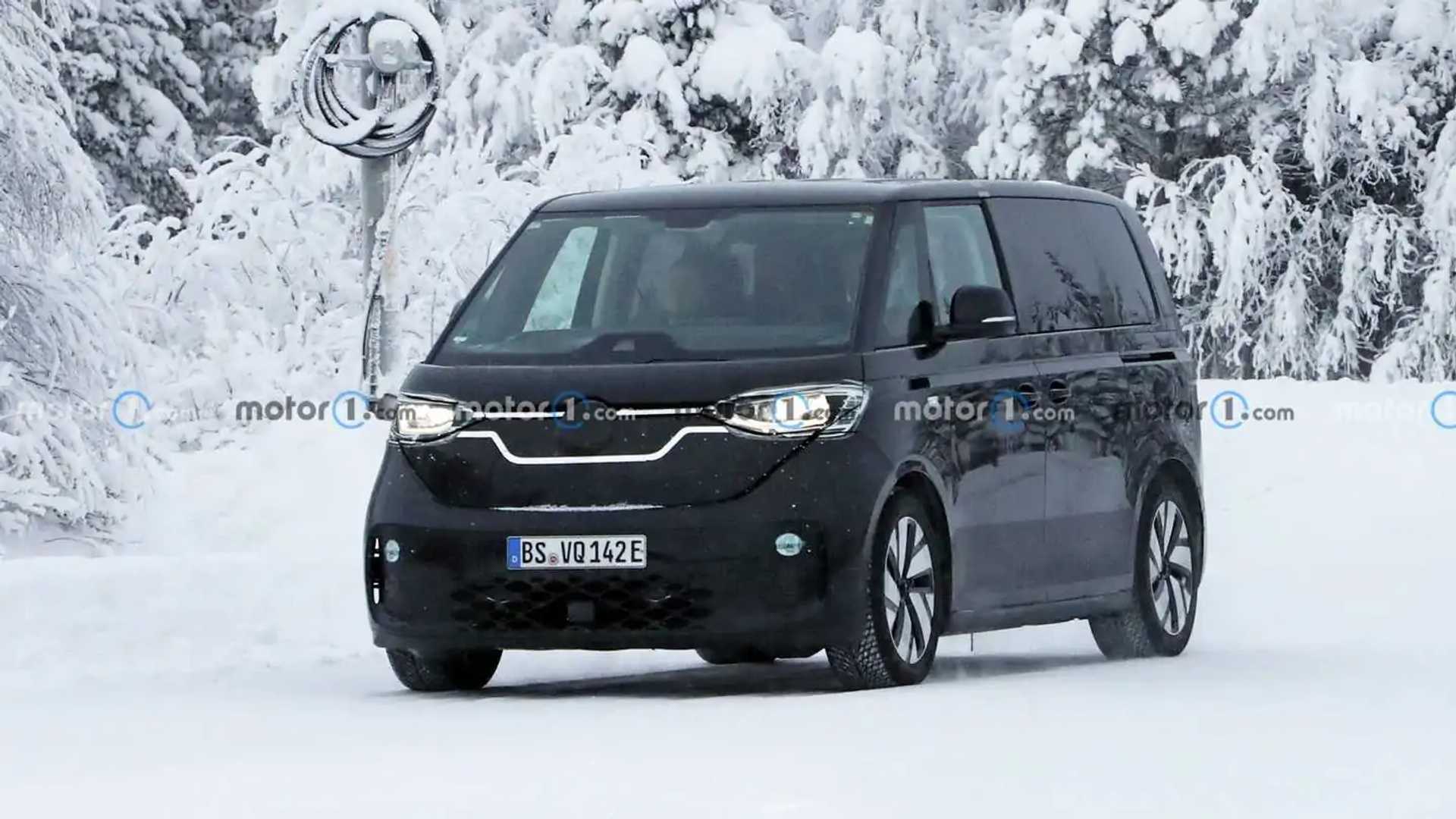 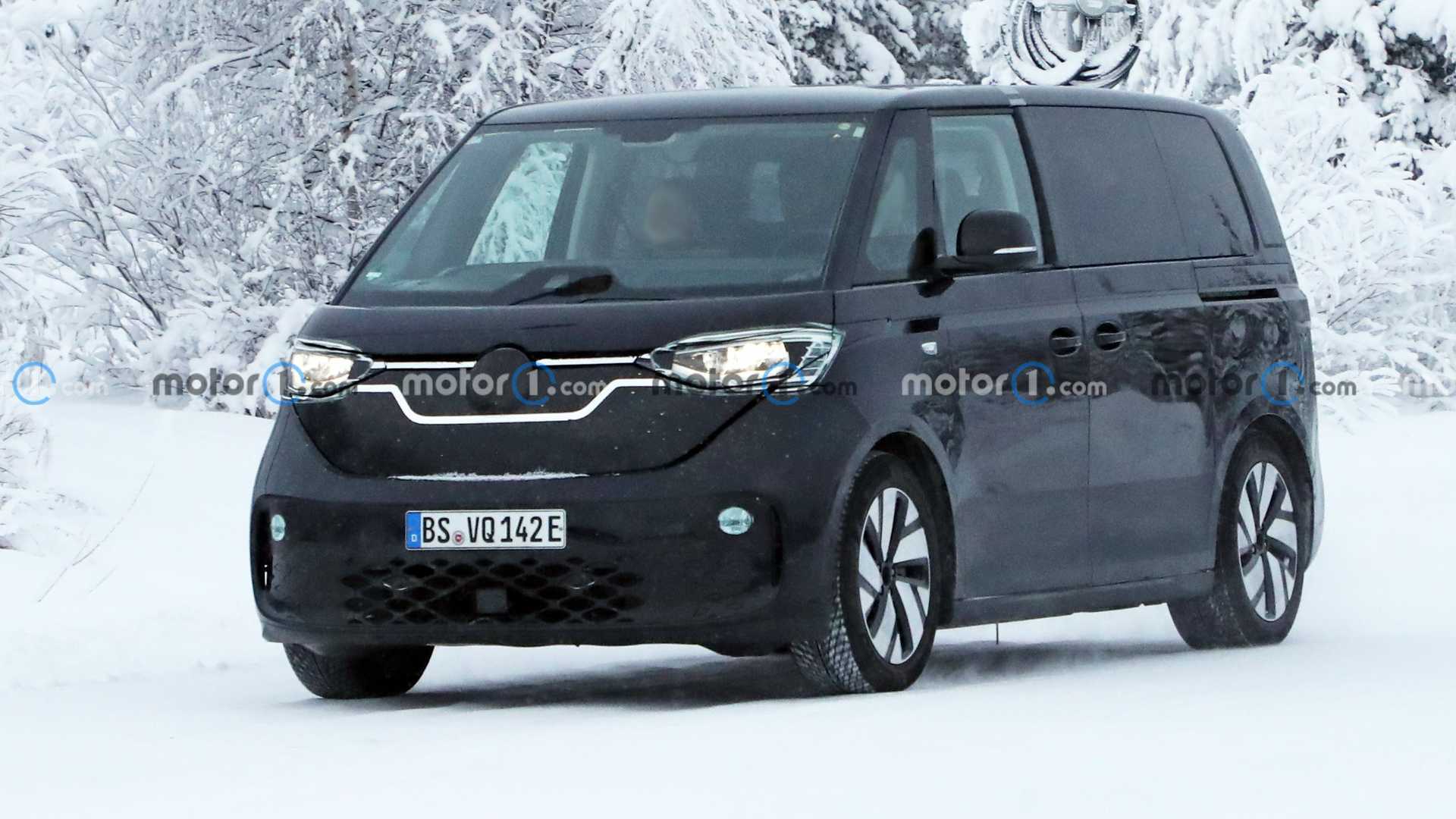 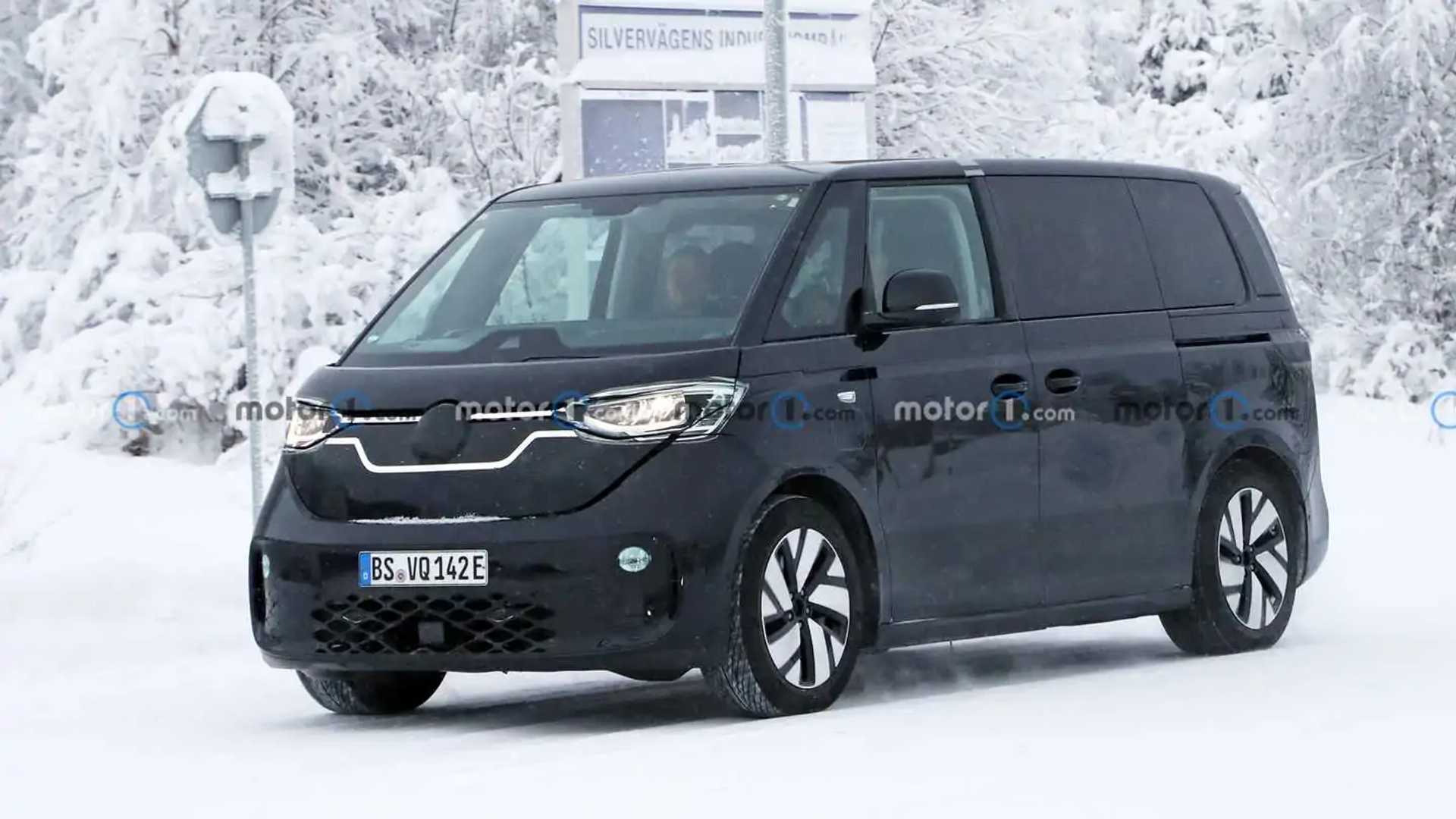 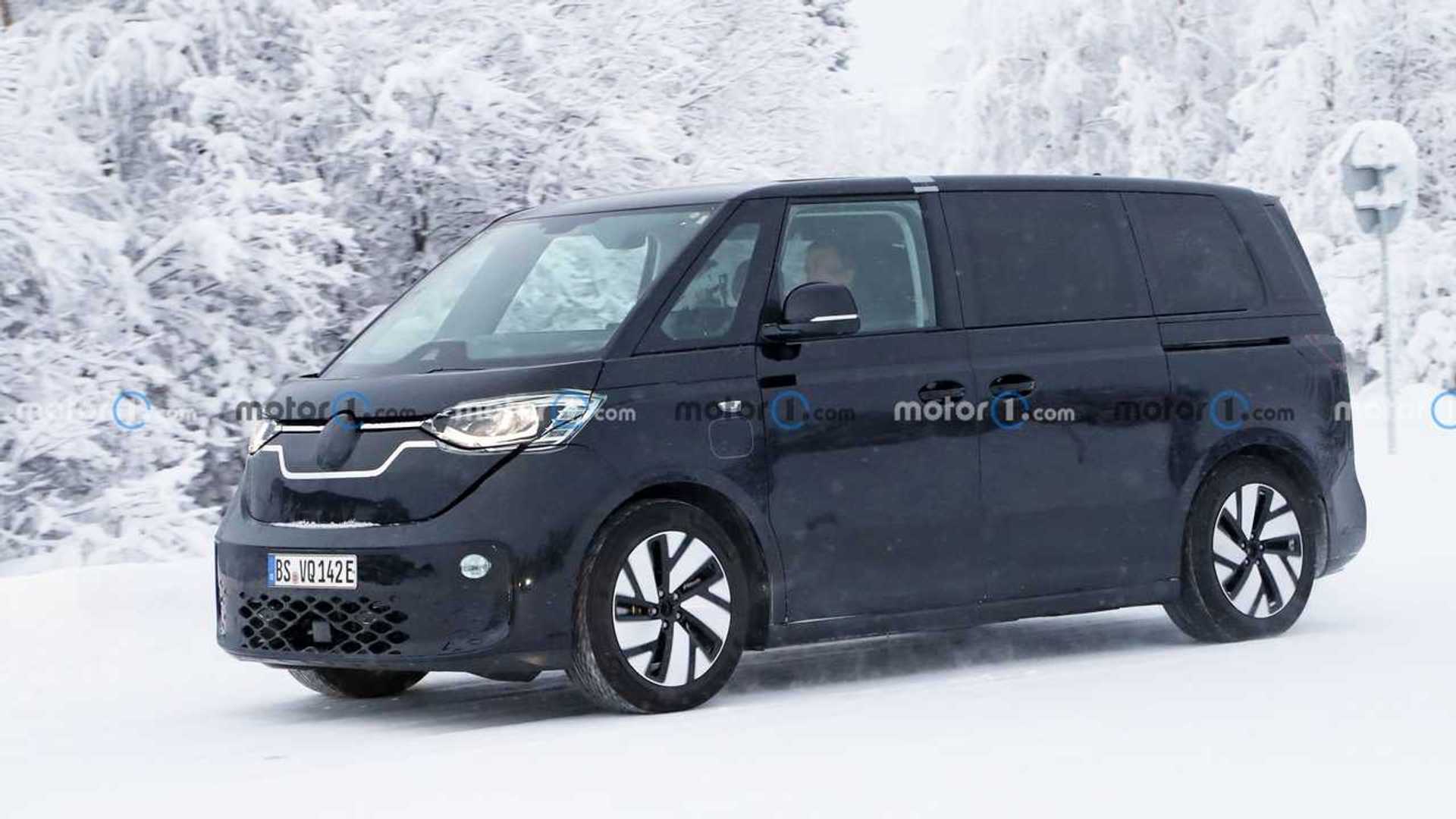 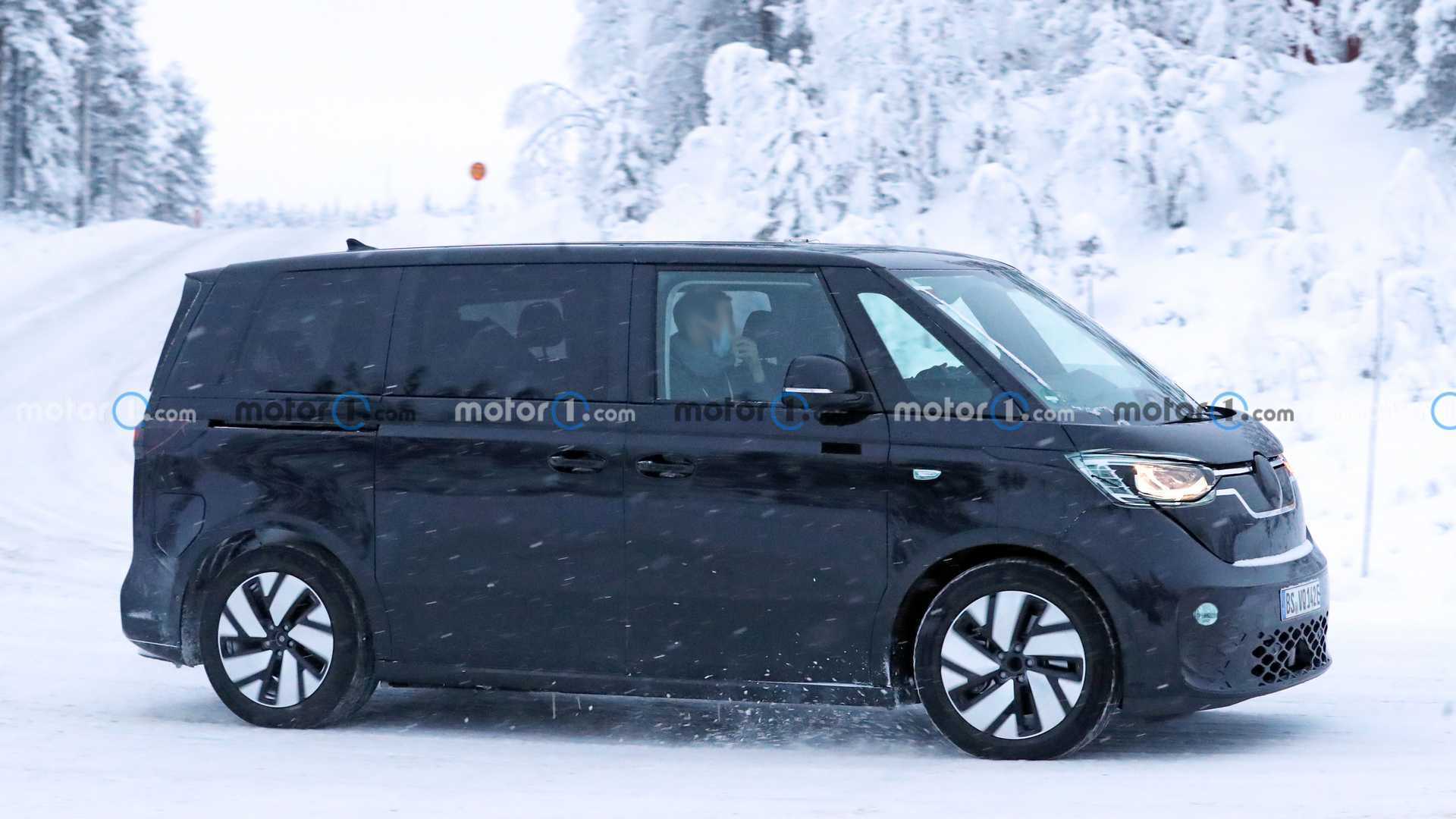 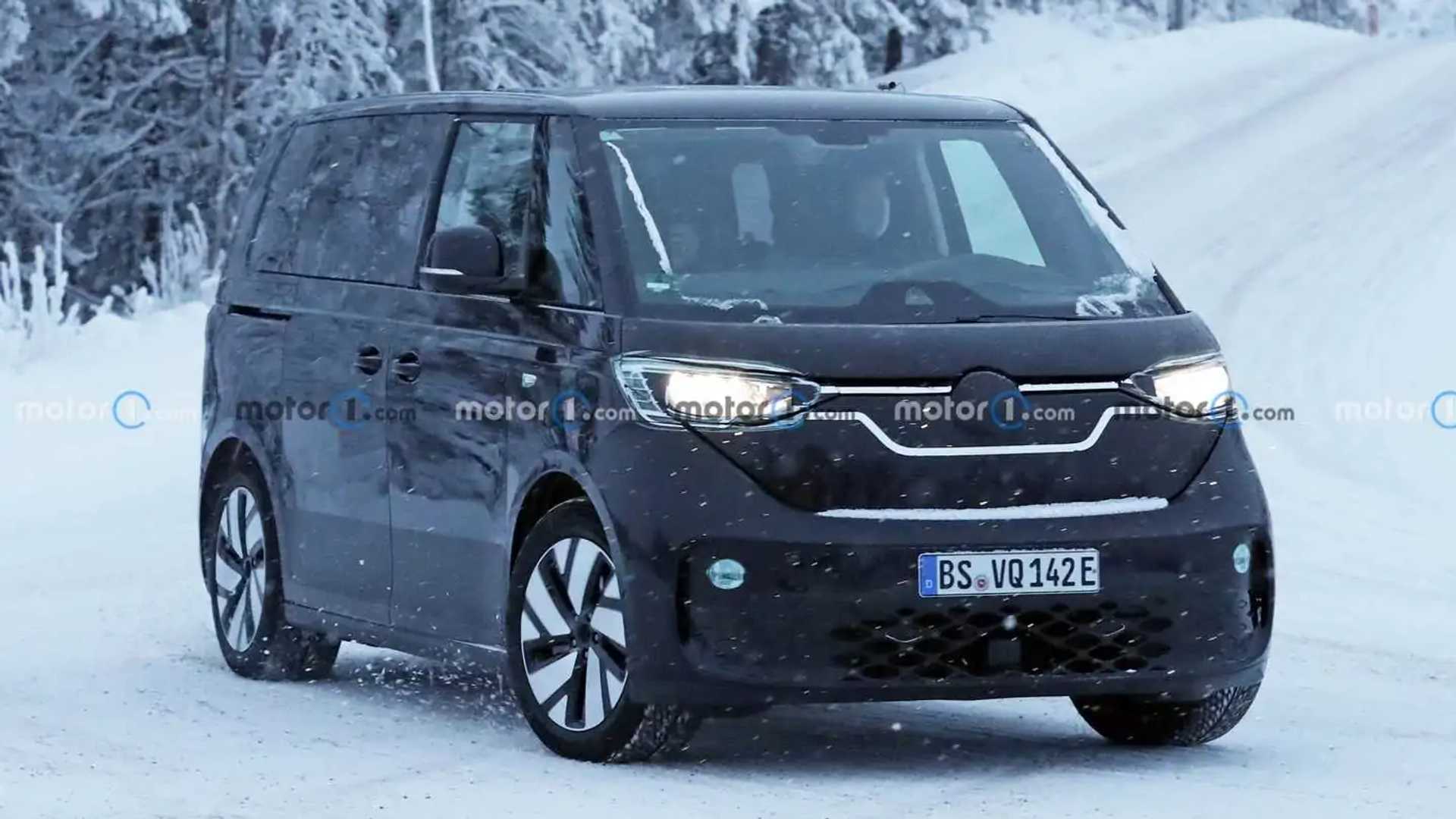 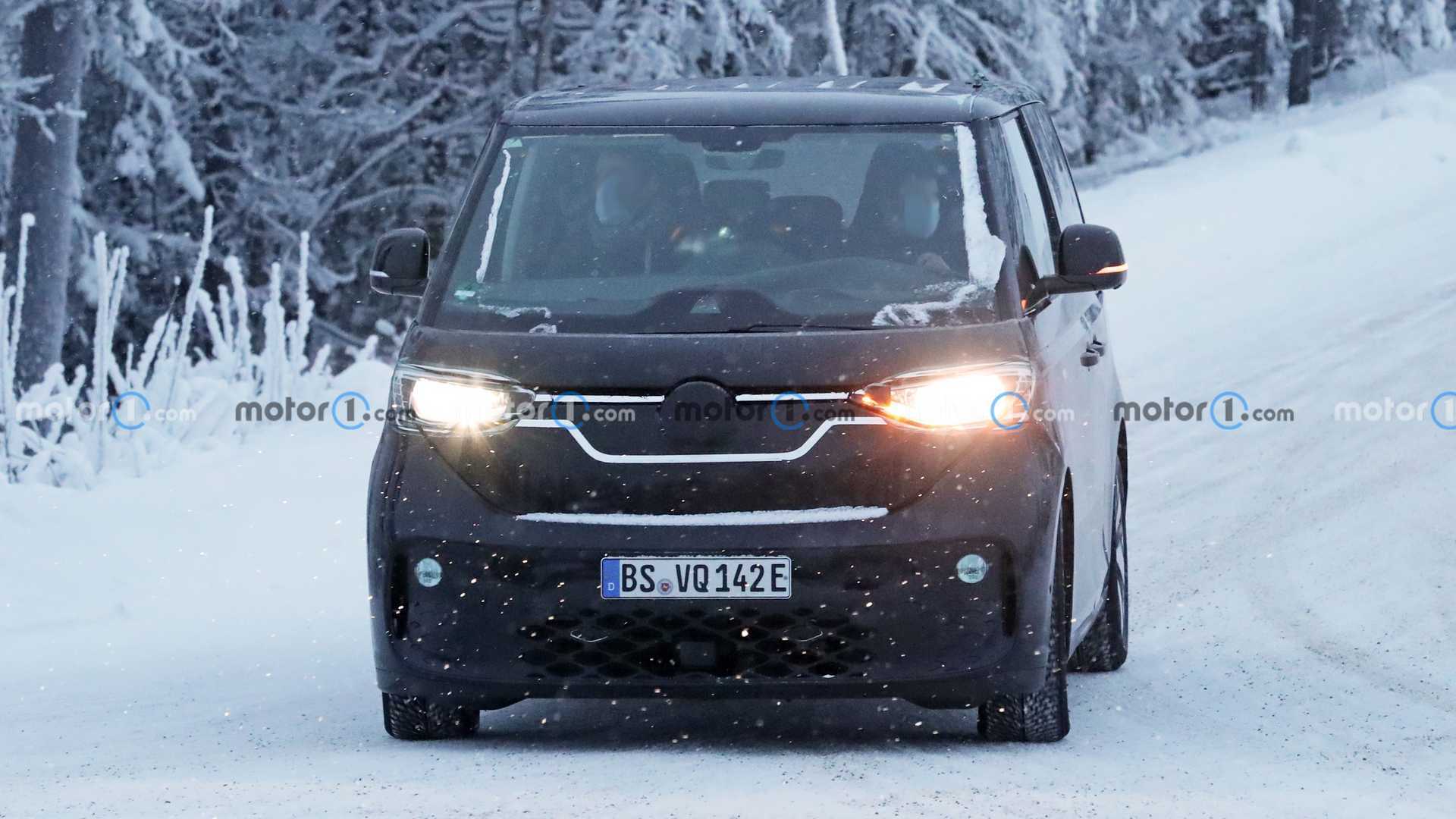 And to some measure of surprise, the production ID. Buzz doesn’t look significantly different from the concept. Spy photos and teasers show a stubby van with similar body lines on the hood and in profile, complete with thin headlights up high. There are windows galore, though you won’t find 23 of them as you would on the classic T1. In fact, in European markets you may not find any glass behind the driver, as a cargo version will enter production along with a passenger model. And yes, there will be an ID. Buzz camper van.

We mention European markets because finally, VW will also offer the microbus in North America. The electric ID. Buzz will be sold in the States as a passenger van, but that could be the only role it carries. At least it will be significantly faster than the old T1, with rumors suggesting it could offer up to 400 horsepower with all-wheel drive. 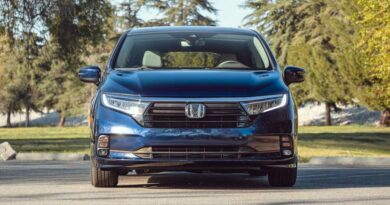 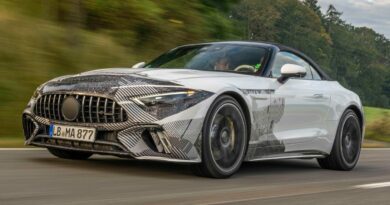 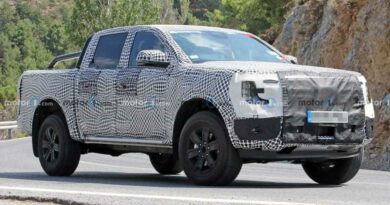 Next-Gen Ford Ranger Won't Go On Sale In The US Until July 2023: Report