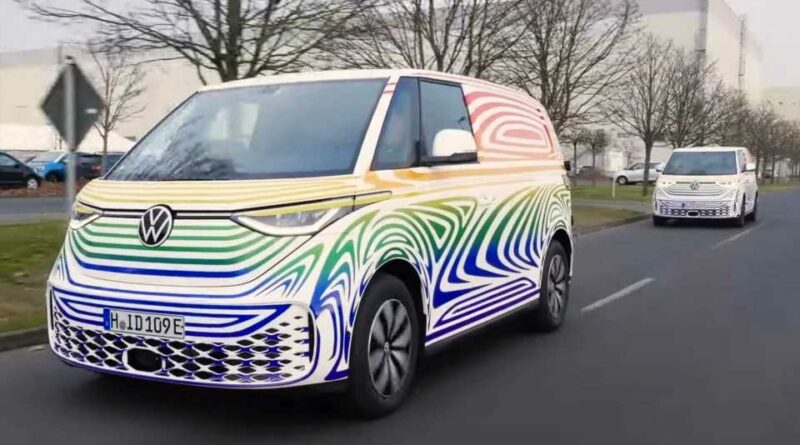 Volkswagen first teased a modern Microbus 20 years ago. It took the company another 10 to follow it up with another concept, the Bulli, in 2011. The Budd-e and ID. Buzz concepts followed, and we’re as close as ever to the production model’s big debut. VW will reveal it on March 9, but pre-production examples are already rolling off the assembly line, and they’re on their way to Spain for a very important task.

VW released a short video showing the ID. Buzz leaving the factory floor, still covered in some trippy camouflage. It’s heading to Barcelona, where the first media drives, which VW calls a “covered drive” in its tweet, will take place, putting journalists in the driver’s seat. 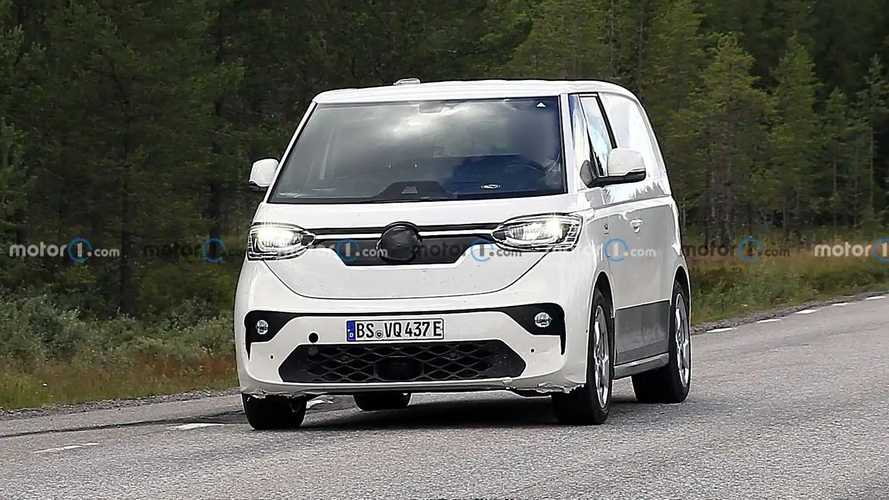 While we still don’t know much about the new model, we have an idea of what to expect. The ID.Buzz, which might not be its name after the debut, will ride on Volkswagen’s MEB platform, sharing components with the ID.3 and ID.4 electric vehicles. VW should offer it in both single- and dual-motor configurations. Rumors suggest the van could also receive a large battery pack that offers up to 342 miles (550 kilometers) of range, though there will be various sizes available.

It would appear configurability is a vital feature of the van, and it extends to both its design and powertrain setup. There have been rumors of passenger and cargo versions with standard- and long-wheelbase styles. The US is poised to get the long-wheelbase passenger variant, and there will even be a camper van version called the ID. California. A 400-horsepower (294-kilowatt), all-wheel-drive version is also rumored.

Journalists will gather next week to check out the pre-production ID. Buzz, but that doesn’t mean we’ll get reviews right away. The new EV doesn’t break cover until March 9, and we suspect VW would like to keep a few details a secret until then. We have to be patient. We’ve already waited for two decades, so what are another few weeks. 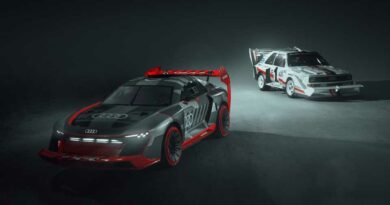 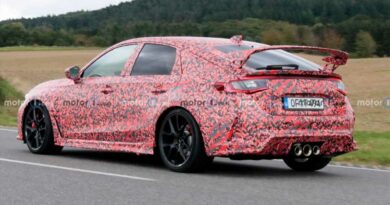