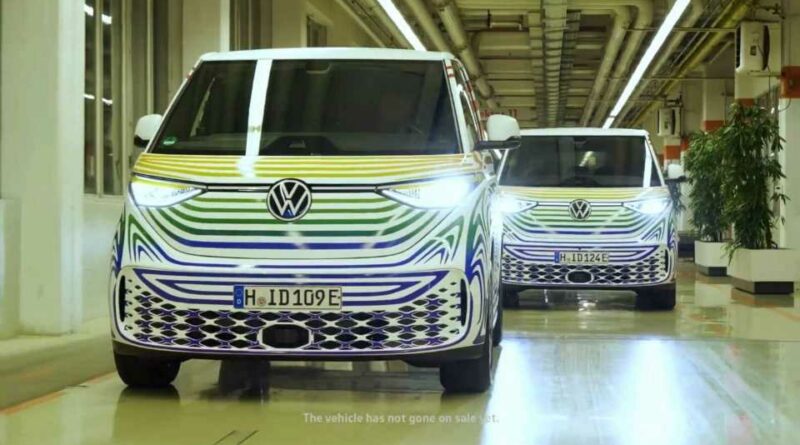 The wait for the successor to the iconic Volkswagen Minibus is almost over as the automaker has started pre-production of the ID. Buzz all-electric van at its Hanover plant in Germany.

The company made the announcement via a teaser video posted on its social media channels showing two pre-production ID. Buzz vehicles—fully camouflaged—leaving the plant on their way to Spain.

VW says it will host a “covered drive” event for journalists next week in Barcelona with these camouflaged pre-production ID. Buzz vehicles.

Looking closely at the electric vans featured in the video, you’ll notice that one has rear sliding doors on both sides while the other has a sliding door only on the right side. This likely hints at VW showcasing the ID. Buzz in different configurations for the media to assess.

The “covered drive” event Volkswagen is talking about will precede the ID. Buzz’s actual unveiling by more than a month. On January 6, VW confirmed the unveiling of the ID. Buzz for March 9.

Not much is known about the ID. Buzz—it may not even be called that when sales begin—other than it is based on VW Group’s MEB platform. According to most reports, the ID. Buzz will likely become the first model to get the largest battery pack available for the electric vehicle platform, with a capacity of 111 kWh.

A July 2021 report from Automotive News claimed that VW is planning a passenger and cargo version for Europe and another passenger version for the United States, with the latter coming exclusively as a long-wheelbase model.

So far, VW has only confirmed the Hanover plant in Germany as the manufacturing location for the ID. Buzz and ID. Buzz Cargo, as well as the ID. California electric camper van. The European market launch is expected in the third quarter of 2022, with deliveries of the US model to follow in 2023. 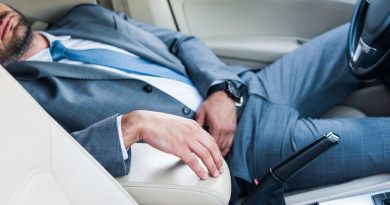 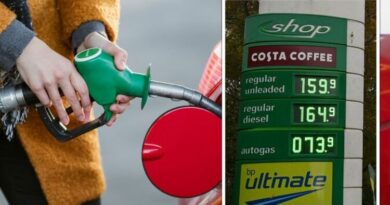 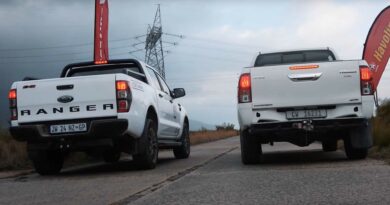