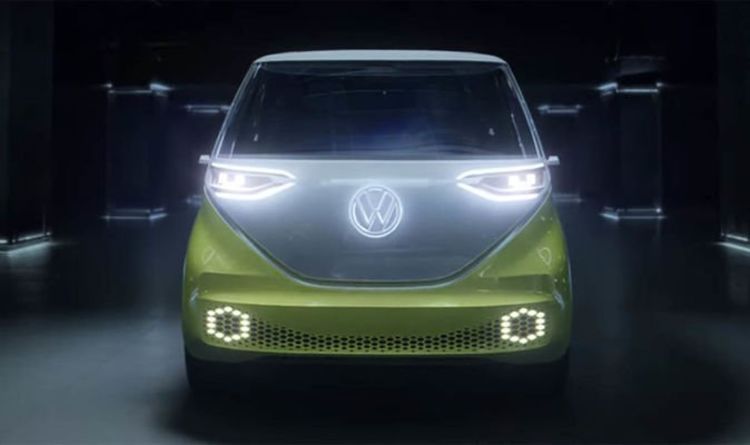 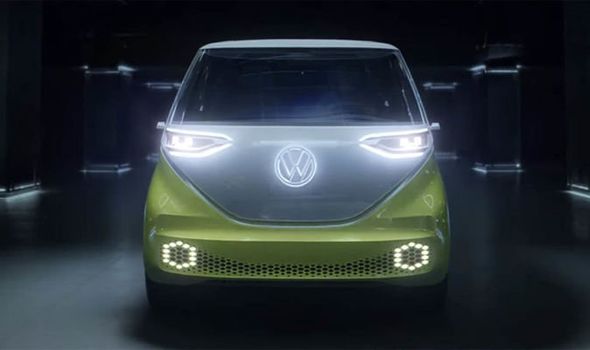 Volkswagen has released a new video which teases the upcoming I.D Buzz. The I.D Buzz is an all-electric Camper Van which is expected to launch within the next few years. I.D is also the collective name that the German car giant is giving to its new range of zero-emissions cars that are set to bring to market within the next few years. The video titled Hello Light begins with a broadcast referencing the recent Diesegate emissions scandal.

In 2015, Volkswagen was embroiled in an emissions scandal which found the company fitting devices to some of its car’s engines to deceive laboratory testing.

Since the scandal, the carmaker has refocused and has stated its ambition to be one of the leading names in the electric car industry.

The video cuts to a man drawing outlines of a new car shape to the soundtrack of Simon & Garfunkel’s “The Sound of Silence.”

There are then a few images of early sketches of the iconic original camper on a monitor. 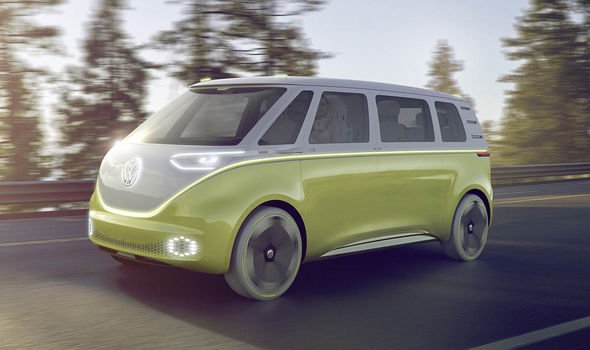 Following on from this a montage of sorts showing the new camper being put together including the shell of the car and battery being produced before the I.D Buzz concept is wheeled out.

A slogan saying that ‘In the darkness, we found the light’ is then displayed on screen referencing how the diesel scandal changed the firm.

The use of the I.D Buzz is a curious choice being as it is not set to launch until 2022.

What’s more, the VW ID.3 order books have opened and it is set to be the first electric car the firm unveiled. 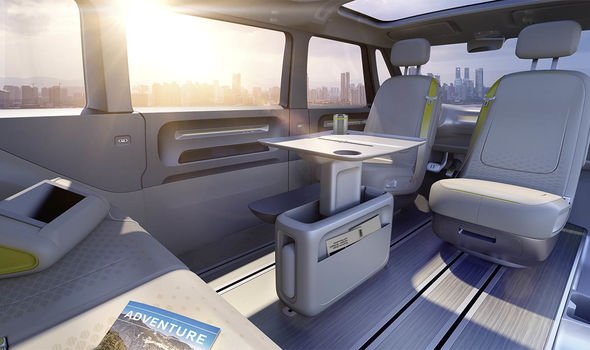 Perhaps the choice of the Buzz was as a result of its iconic shape and legacy, compared to the completely new ID.3 silhouette.

The I.D Buzz was first debuted to the world at the Detroit Motor Show 2017. 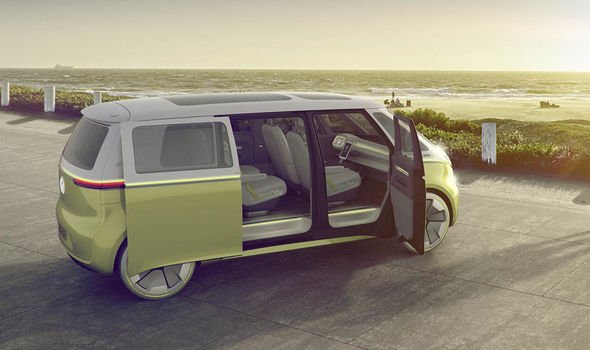 Powering the car is expected to be an 83kWh battery pack and a rear-mounted electric motor which produces 268bhp.

There is also expected to be a 111kWh battery pack which will have an all-wheel-drive powertrain producing 369bhp.

The rear cabin is expected to be completely modular and be able to suit the needs of the driver. 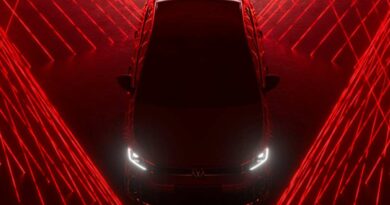 2022 Volkswagen Virtus facelift teased ahead of debut in India on March 8 – sibling to the Skoda Slavia – paultan.org 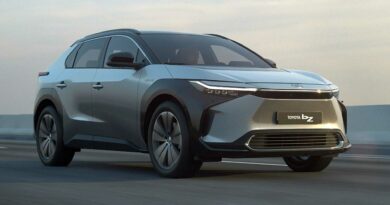 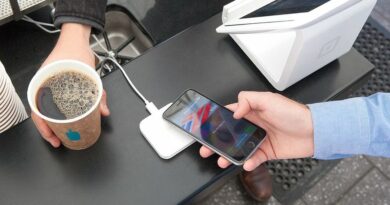