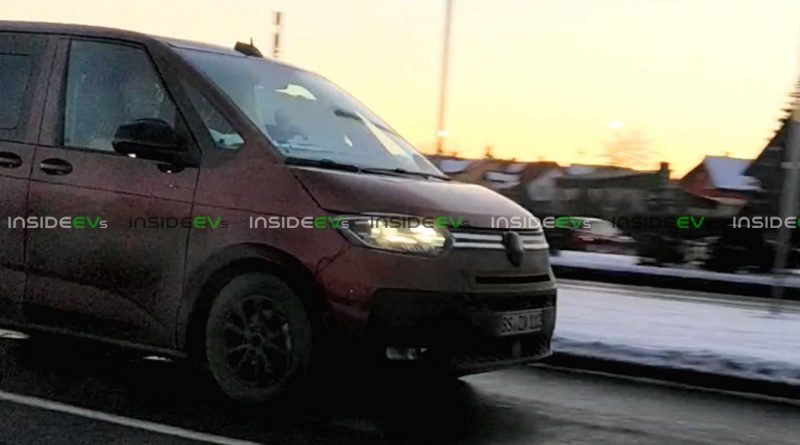 Piotr Bonk photographed it and shared the images with us.

One of the most awaited electric cars for the next years will not come from Tesla but Volkswagen. Just ask any fan of the Volkswagen Bus, a car that was very popular all over the world. The ID Buzz will resurrect the concept over the MEB platform to spread it again all over the place. Right now, it is around Szczecin, Poland, relatively close to the border with Germany.

That is where our reader Piotr Bonk managed to take these pictures of a mule for the ID Buzz on February 12. Mules are prototypes made to test components without their final bodies. That’s a good way to test them without using camouflage or calling a lot of attention. In this case, it did not work for the engineers testing the ID Buzz: Bonk soon realized that Transporter was not what it was supposed to be.

“First, I thought that it was a Toyota Hi-Ace because of its dimensions, but later I saw taillights which looked like those from a Transporter.” 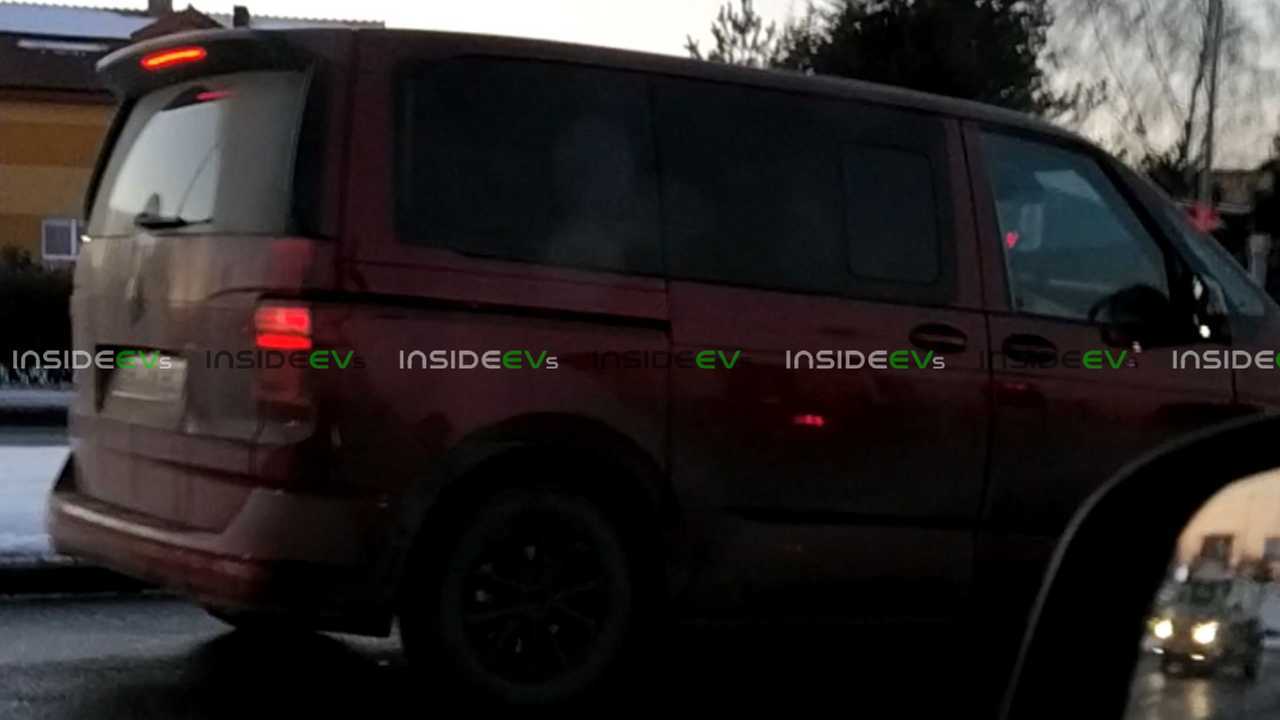 According to our reader, it had license plates starting with BS. That means they are from Braunschweig, “like all test mules.” Also called Brunswick, this city is really close to Wolfsburg, in Lower Saxony, Germany, where Volkswagen has its headquarters. But how did Bonk realize that this was the ID Buzz?

“As you can see, the A-pillars are exactly like those in the ID Buzz concept. Also, the taillights are covered on the sides, close to the rear doors. I’m pretty sure that this is the ID Buzz masked to look way different.” 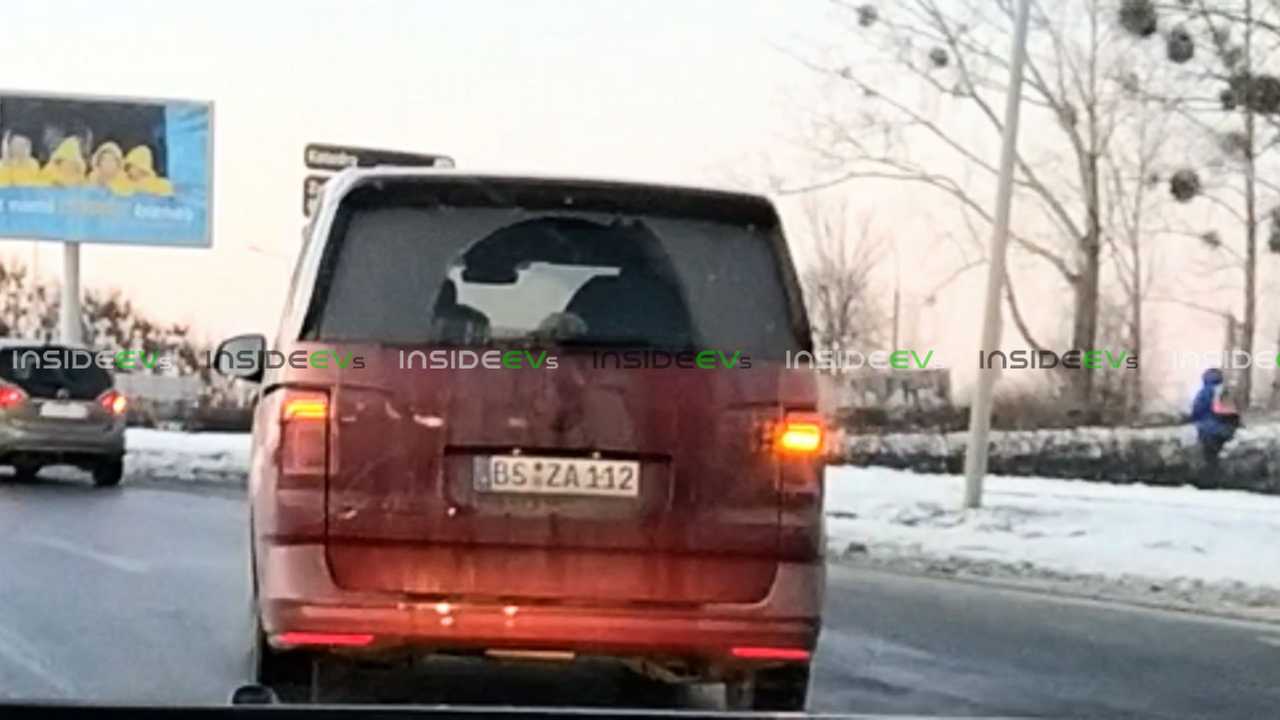 We have recently published pictures of an ID Buzz mule, and this one photographed by our Polish reader is quite different from that one. Compare the images, and you’ll thank for the fact that Bonk paid careful attention to the details – we are.

According to Bonk, Volkswagen loves to test its future vehicles in Szczecin. These pictures were not easy to make: the driver tried to escape when he noticed our reader was taking shots.

“For a long time before the start of distribution, we also had the ID.4 tested on streets here and it had camouflage which made it look like the Opel Grandland.”

If you also happen to see something unusual and related to EVs, feel free to share that with  InsideEVs. Just make sure you can safely take the pictures, and we’ll be happy to share them with our readers all over the world. 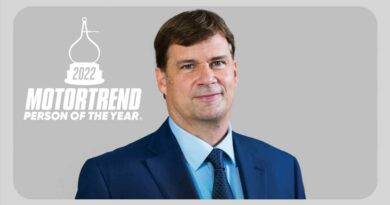 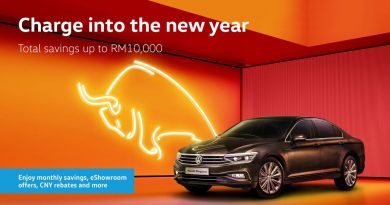 Volkswagen CNY deals – up to RM10k off Passat, Arteon, Tiguan Allspace, plus discounts on parts – paultan.org 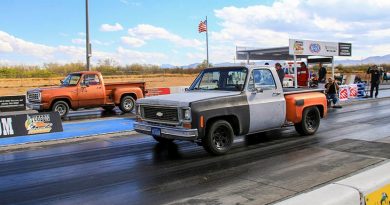