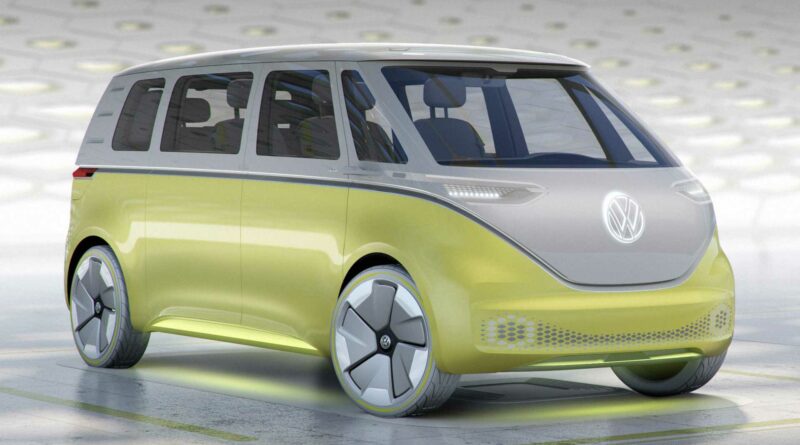 Depending on the market, the ID Buzz will offer two ride-hailing variants and one cargo configuration.

New details have emerged about VW’s upcoming all-electric ID Buzz van that will target markets in Europe and the US. Scheduled to go on sale late next year in Europe and in 2024 in the US, the ID Buzz (working name, we don’t know if it will be the final name) will be available in three different versions.

At first, Europe will get a six-seat passenger version aimed at “ride-pooling” services. This model will feature individually accessible rear seats, each outfitted with a separate information screen.

The US will get a ride-hailing variant with a different rear seat layout. It will have four seats in the rear, two facing forward and two facing toward the rear. Therefore, it will be more focused on customers traveling alone or in small groups.

The third version will be a commercial van often referred to as the ID Buzz Cargo (after the concept vehicle), which will mostly target parcel delivery companies.

Volkswagen’s plans for the ID Buzz also include autonomous driving capability. The carmaker is already testing prototypes with Level 4 autonomy, estimating the technology should be ready for commercial transport of people and goods for 2025.

Naturally, the German carmaker also sees potential for a self-driving delivery van. During VW’s Strategy 2030 presentation on July 13, the carmaker showed a self-driving ID Buzz with the driver’s seat facing toward the rear of the vehicle.

According to Christian Senger, VW’s head of development for autonomous driving, a self-driving ID Buzz Cargo would make parcel delivery more productive by eliminating the need for a human driver. That doesn’t mean the autonomous van won’t be manned, though. Senger says delivery workers could become passengers who focus on their loads and the order of deliveries instead of driving.

By 2030, VW expects €70 billion in revenue from mobility services in the five largest European markets. The carmaker sees great potential in areas including ride sharing and automated parcel delivery services. 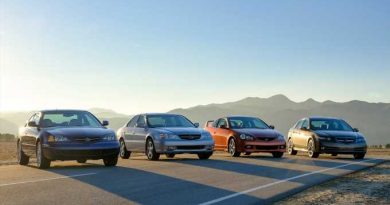 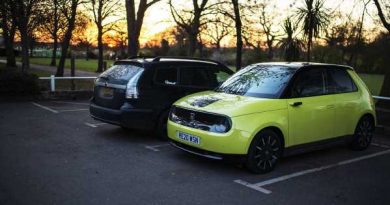 We're Driving A Honda E For 3 Months: What Do You Want To Know? 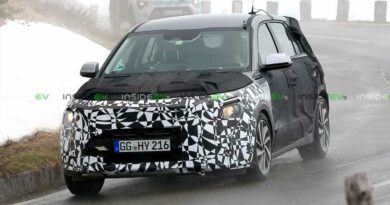