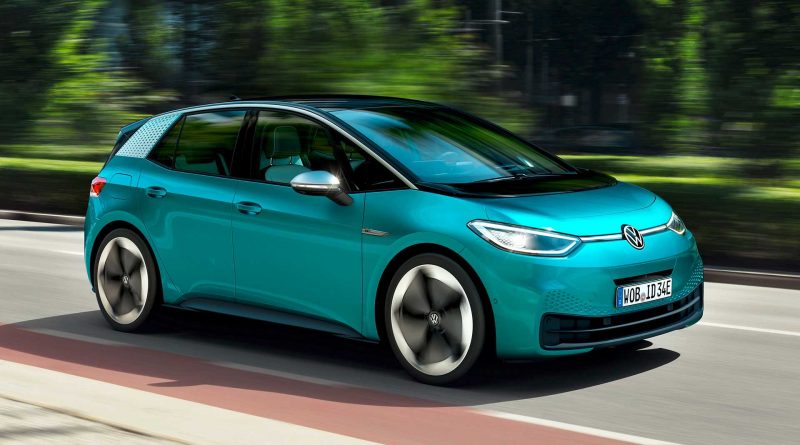 Volkswagen introduced its first high-performance electric vehicle yesterday as the ID.4 GTX. However, it’s just the beginning of a potential lineup of performance EVs. A new report from Auto Express has the company’s board member for sales, marketing, and after-sales, Klaus Zellmer, on record saying that there could be an ID.3 GTX giving the new brand a potential hot-hatch offering.

Zellmer told the publication the company is “looking into it,” though he quickly added that the company hadn’t made a final decision yet about offering such a model. We know there’ll be more GTX models as the company has confirmed the there’ll be one for the upcoming ID.5. Rumors of a hotter ID.3 date back to a June report that said the company had plans to sign off on an electric hot hatch that’d debut in 2024. At the time, the ID.3 R was tossed around as a potential name. 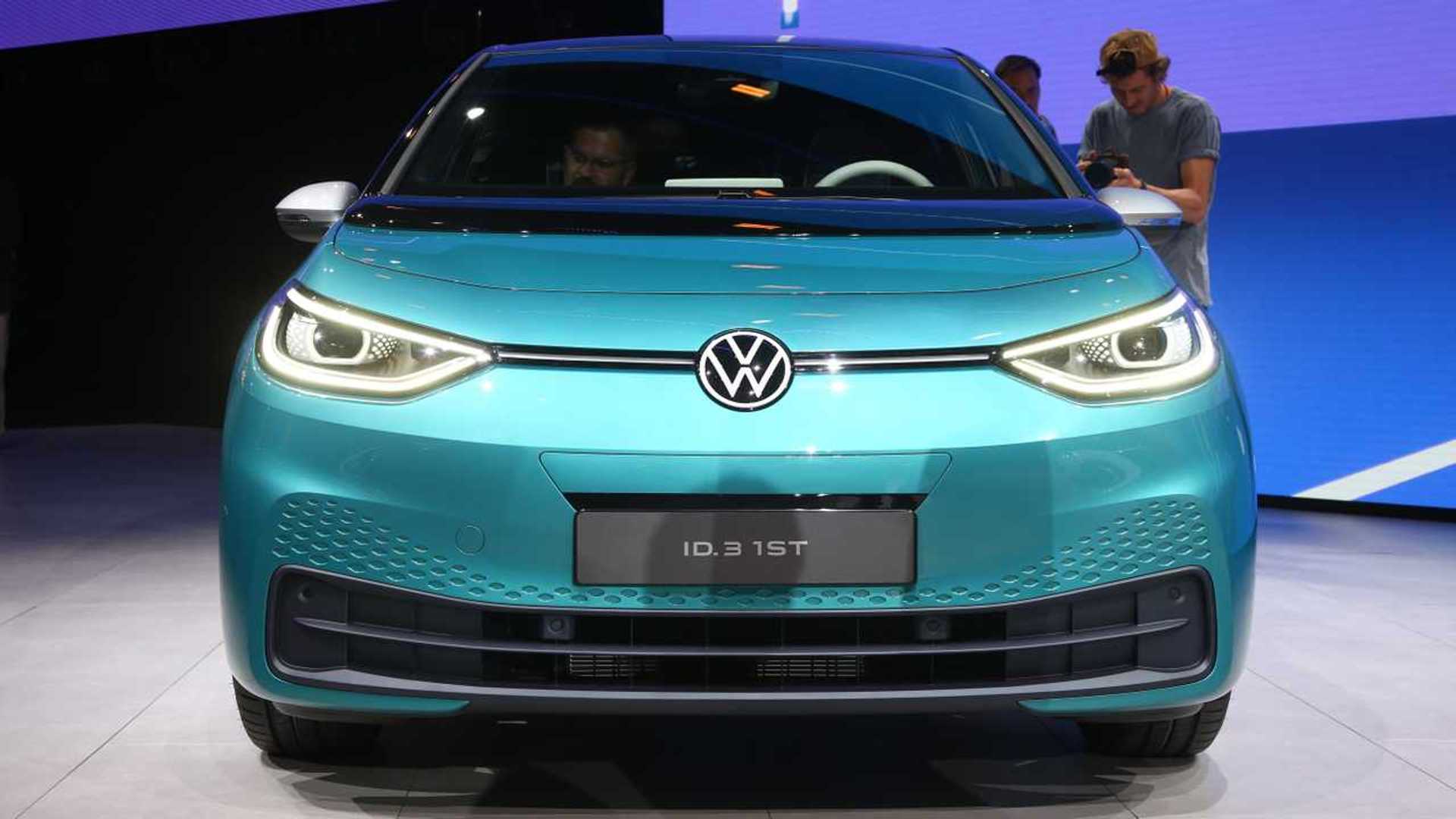 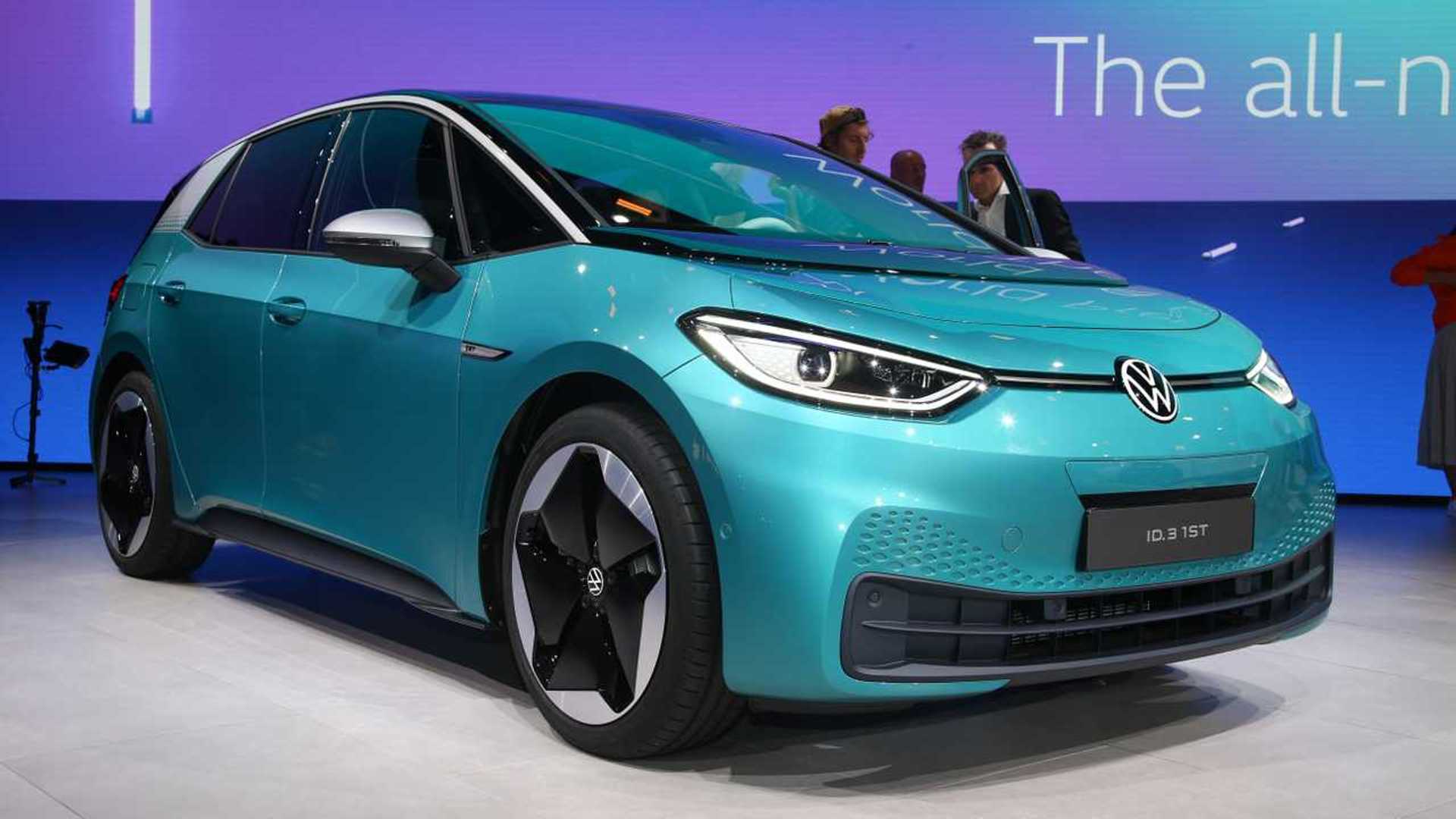 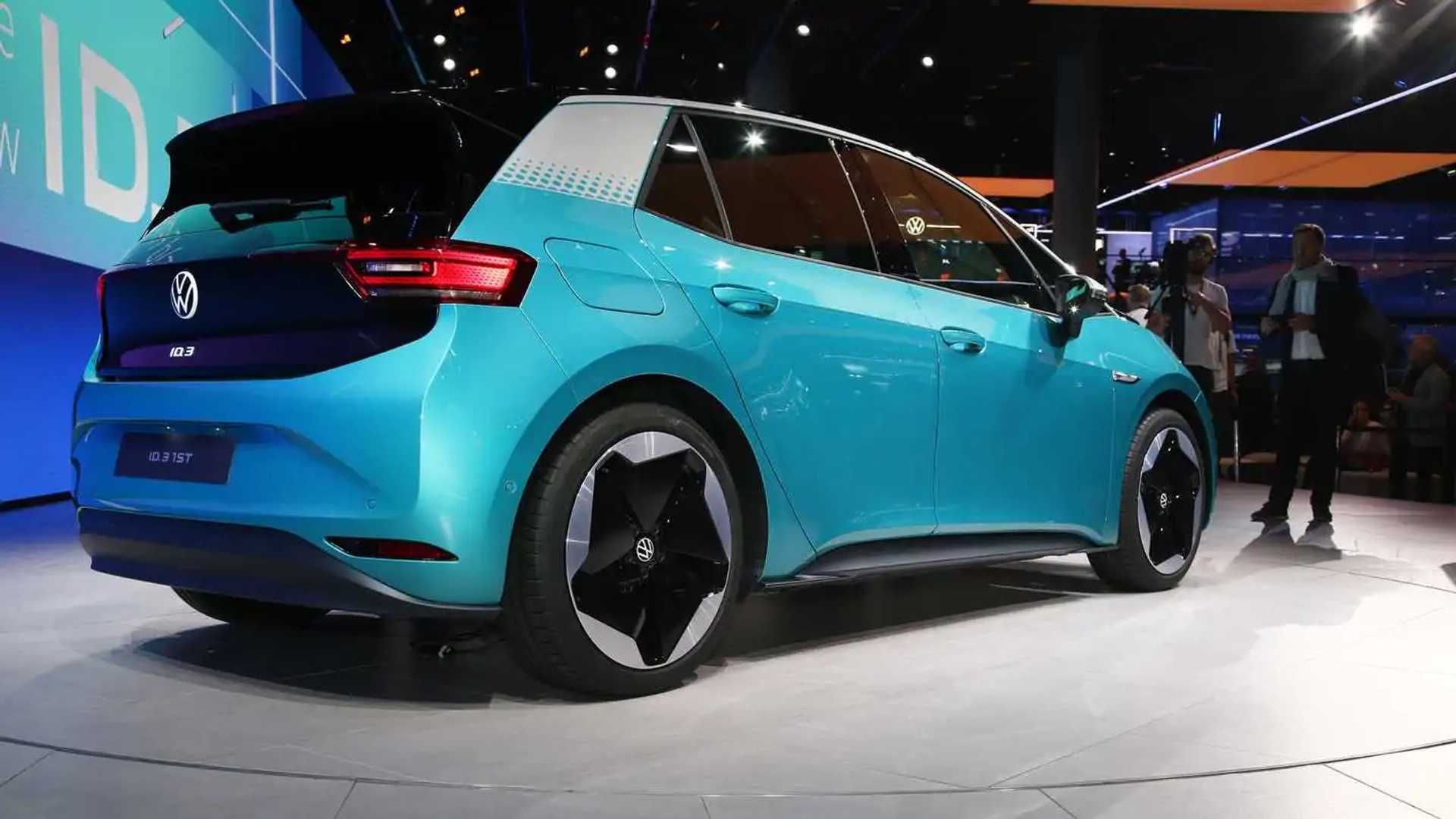 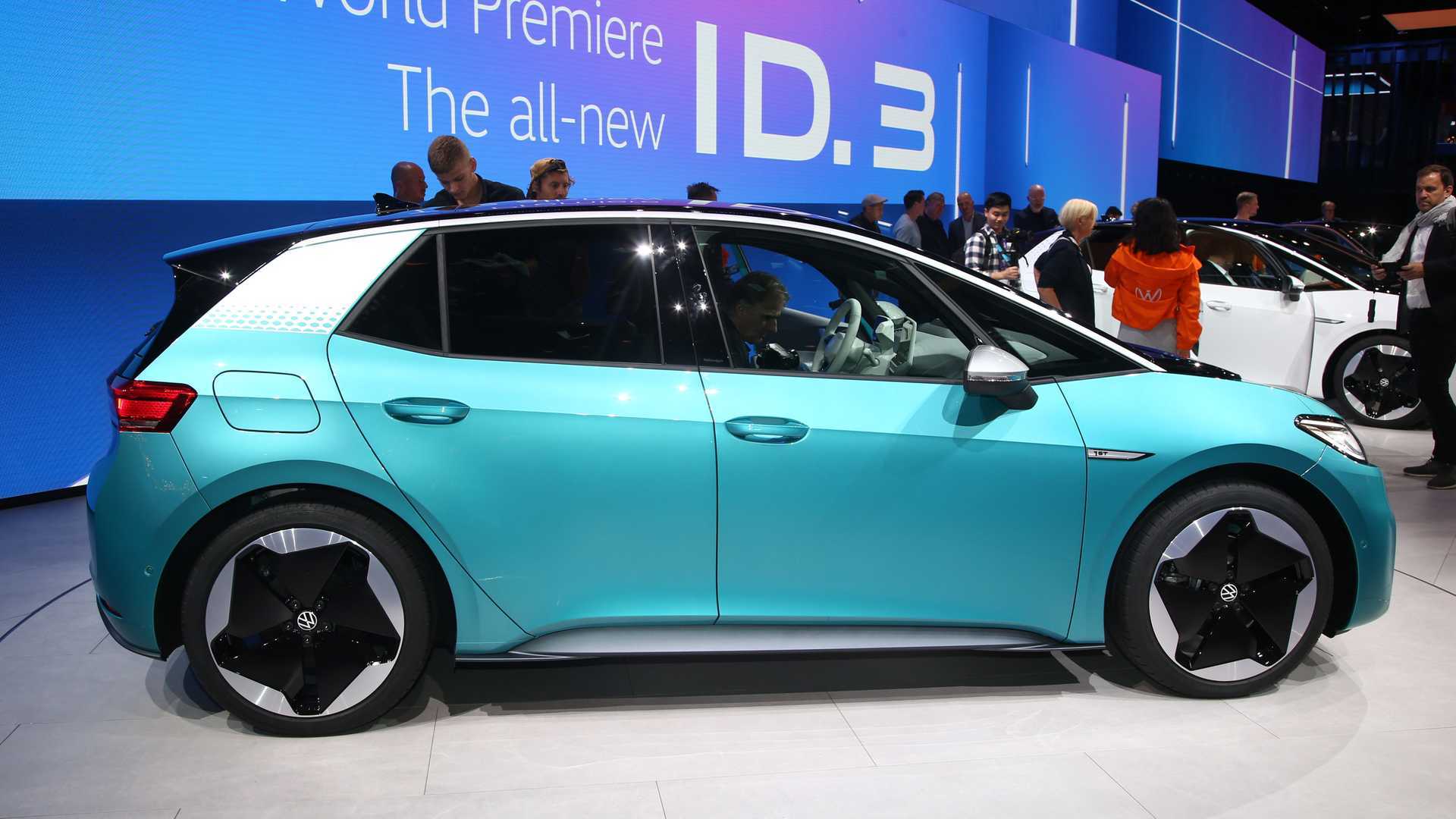 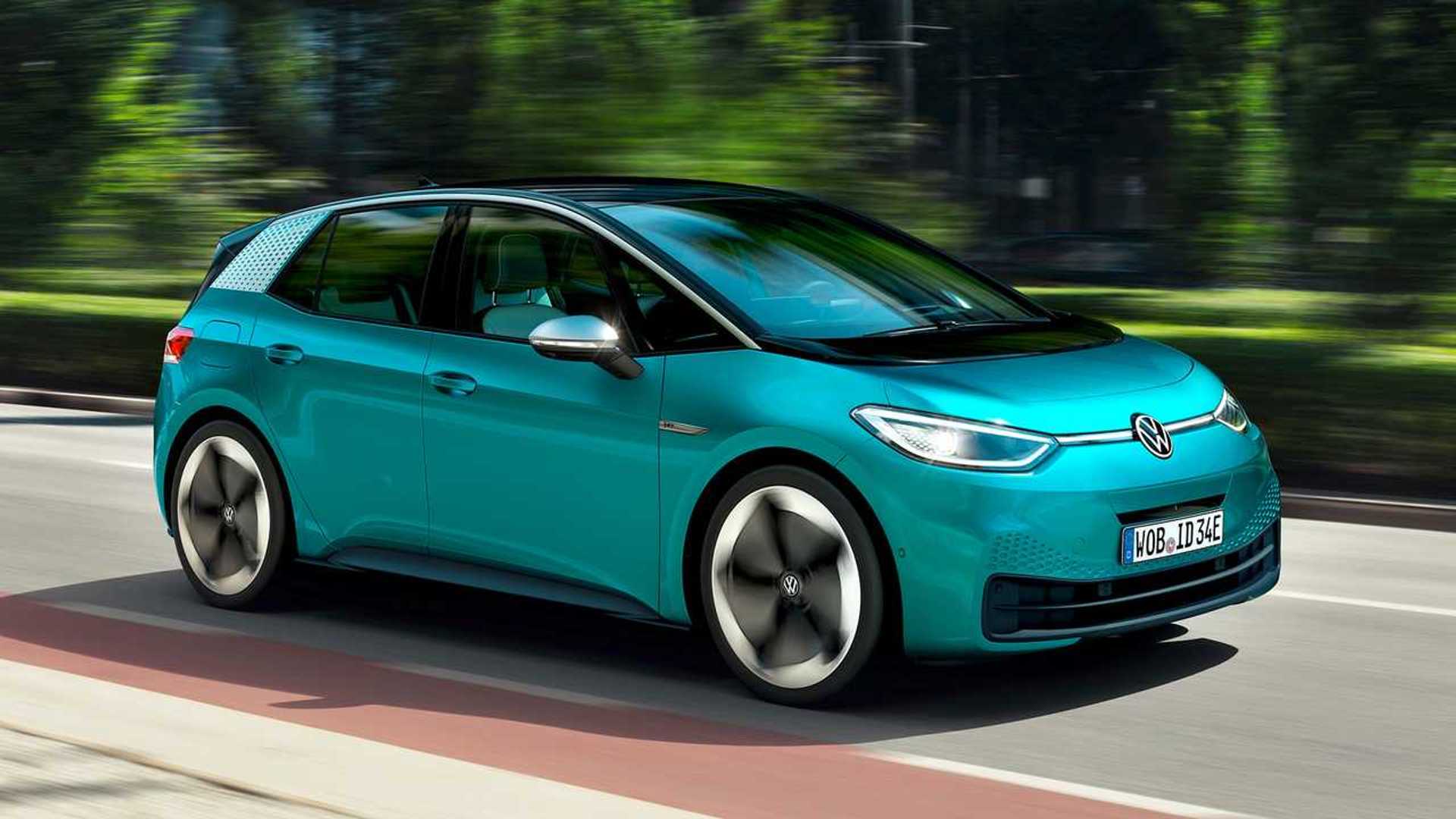 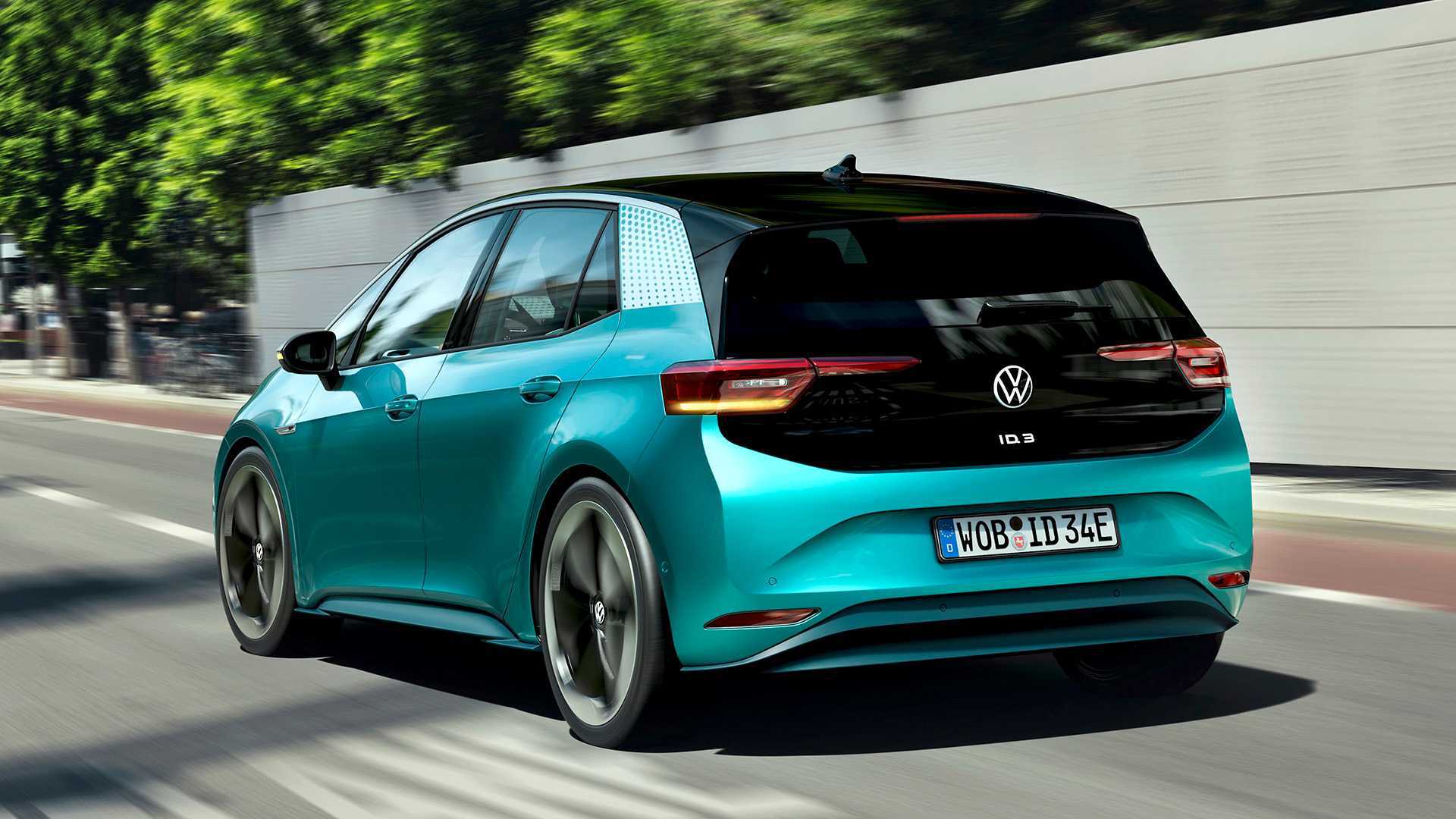 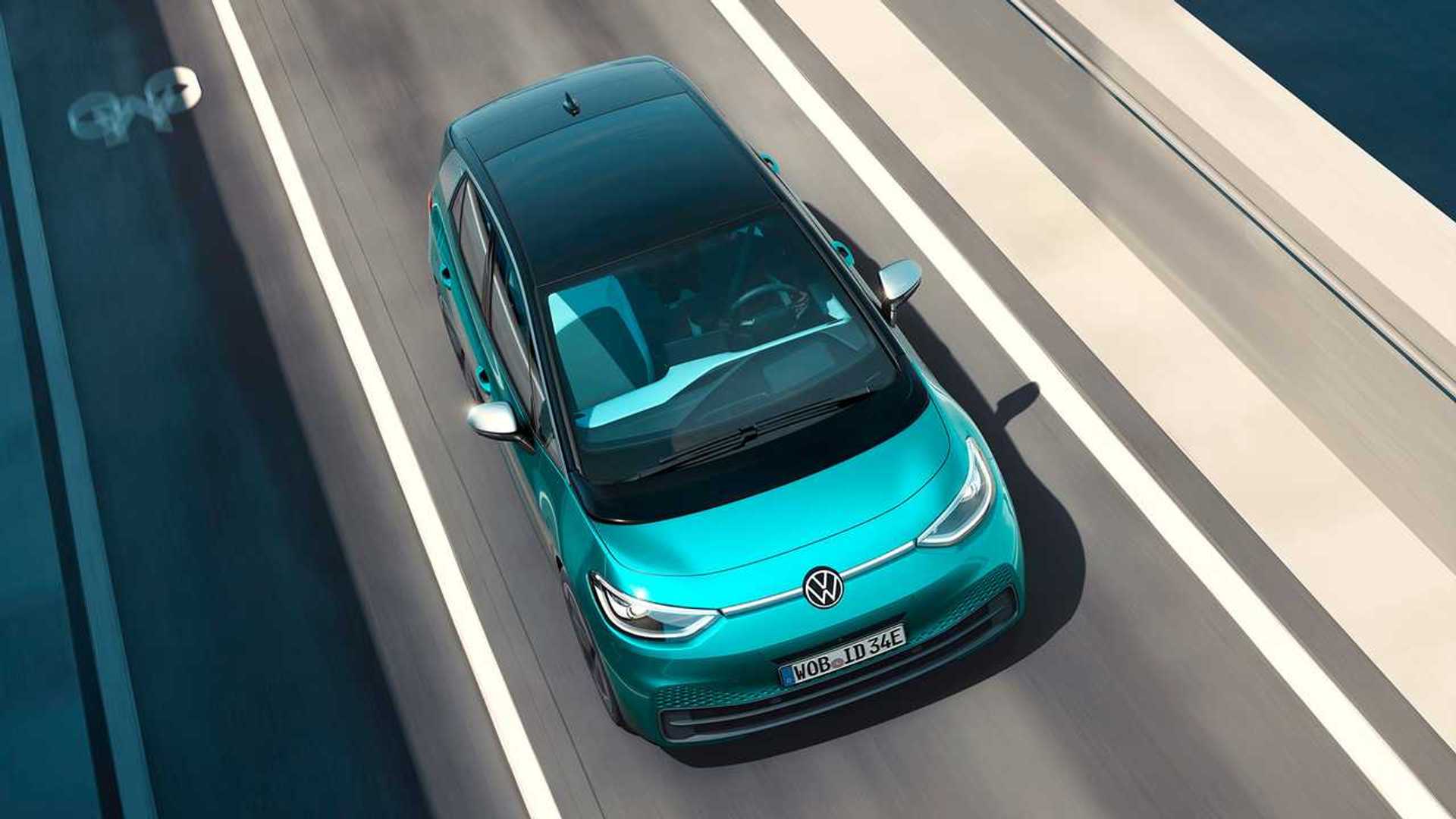 The standard ID.3 packs a rear-mounted electric motor that produces 204 horsepower (150 kilowatts) and 229 pound-feet (310 Newton-meters) of torque. That’s nearly identical to the regular ID.4’s output, which also has a rear-mounted motor. The ID.4 GTX sports a dual-motor setup, powering both the front and rear axles. It’s unclear if the ID.3’s compact packaging would allow such a setup. The ID.4 GTX offers 295 hp (295 kW), which can sprint to 62 miles per hour (100 kilometers per hour) in 6.2 seconds.

VW had bold plans for its electrification efforts, with VW Group vowing to launch 75 electric vehicles by 2025. To do that, the company has to build out its brand, and a high-performance EV marquee could help achieve that goal. The GTX brand would serve as an aspirational lineup for consumers. It just introduced the ID.4 GTX and confirmed the ID.5 GTX. Expanding it to include the ID.3 makes sense, too, considering VW’s success with the Golf GTI. 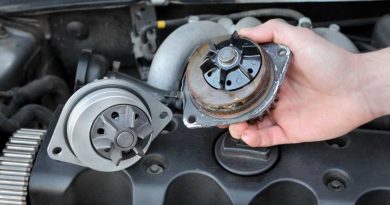 Best Not Ignore The Signs of a Bad Water Pump 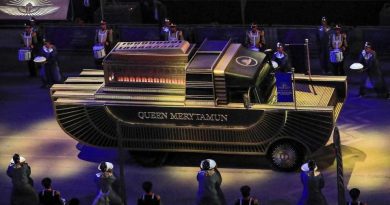 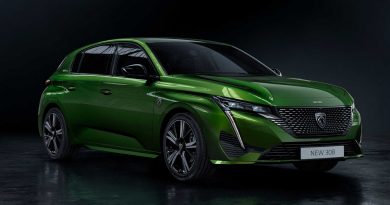