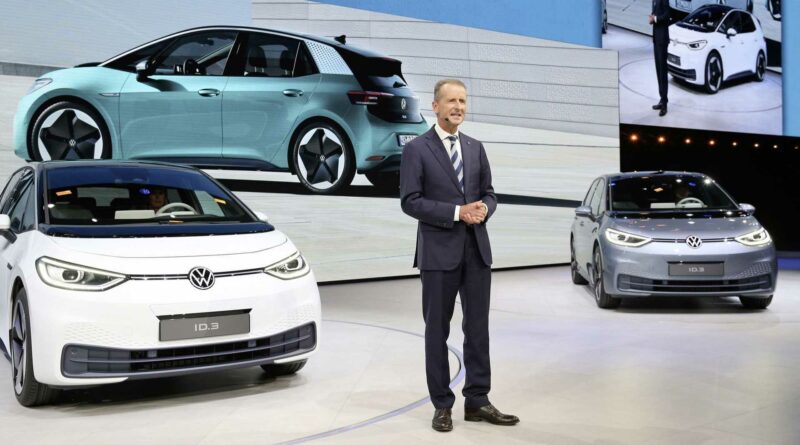 Volkswagen Group CEO Herbert Diess is advocating for the future of electric vehicles. He’s praised Tesla and Elon Musk, brought Musk on camera to talk to his team, and pointed out VW’s struggles and shortfalls while referencing Tesla’s successes. Apparently, these may not be things you should do as head of a German automaker.

According to recent reports out of Germany, CEO Diess and the leading supervisory board have been unable to agree on terms that would secure the chief’s future as leader. The Supervisory Board, complete with shareholder representatives and key members from Volkswagen and many other VW Group brands reported to Handelsblatt via Teslarati:

“After intensive discussions, the leading supervisory board members from the Porsche and Piëch families, the state of Lower Saxony and the employee representatives were unable to agree on a compromise on the future of the 63-year-old.”

Not long ago, Diess talked about the necessity to cut some 30,000 jobs due to VW Group’s lack of commitment to the future of electric cars. The CEO himself is a huge advocate of EVs who has been touting VW’s future as the global leader in the space, with a lofty goal of taking on Tesla. However, others at the German automaker, as well as various shareholders, aren’t all on board with Diess’ aggressive goals.

Members of the board noted that Diess’ plan lacks style, it’s too quick, and there’s no real strategy as to how it’s supposed to work. The fact that Tesla will soon open a factory near Berlin, Germany, and Diess has become somewhat buddy-buddy with Elon Musk may also play a role here. Folks at VW may not want to be repeatedly compared to Tesla, and you’d better bet some of them would rather not have Musk telling them how they should operate.

Sadly, if Diess is removed, VW’s position as a potential massive EV leader may suffer. If it wasn’t for the CEO’s commitment to a future of electric cars, the automaker may not be headed in the direction it is today. Perhaps Diess can find a place at another company that’s going headfirst into the future. Would Elon Musk hire Diess to head up Tesla Europe? Think about the connections he’d bring. What about Ford? VW and Ford are already working together.

We’ll have to wait and see how this all plays out. In the meantime, head to our comment section and let us know your forecast. Do you think Diess will be removed for sure? Where might he end up? 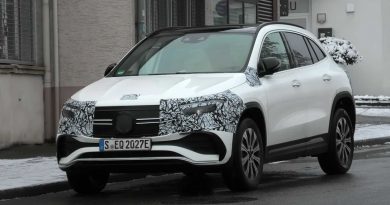 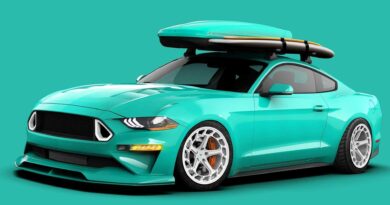 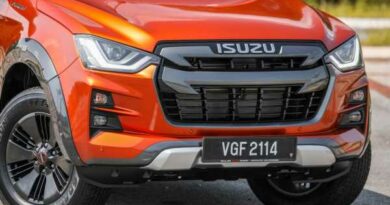