Volkswagen CEO Herbert Diess told German daily Tagesspiegel that he did not fail in his duty to inform investors regarding the gravity of the diesel emissions cheating scandal which first surfaced in 2015, Reuters reports. “I believe that the allegations made against me are unfounded. This is also the result after the viewing of files,” Diess said to the German daily.

Shareholders sued the German automaker for violating disclosure rules, arguing that the company failed to inform investors of the financial impact as a result of the scandal, which only came to light after the US Environmental Protection Agency (EPA) issued a notice of violation on Spetember 28, 2015.

The company lost 37% of its value in the days following the discovery of its illegal emissions, though it has said that its managers could not have foreseen the financial scope of the scandal which has cost the company over 30 billion euros (RM140.3 billion) so far, the report said. Volkswagen insists that the EPA’s issuance of the notice violation was not in keeping with the US authorities’ handling of similar cases involving other automakers, while the German automaker did not see the need to inform investors as other carmakers had arrived at a settlement for emissions cheating cases without an EPA notice of violation, and also because VW was already engaged in settlement talks at the time, Reuters noted the automaker’s filing with the Braunschweig court.

The automaker also said that there was no need to issue an ad-hoc disclosure notice under German law because previous penalties by US authorities for similar violations came to less than US$200 million, the report noted VW as saying in the court filing.

The German marque has weathered quite a bit, to say the least. A €1 billion fine was imposed by the public prosecutor’s office June last year in Braunschweig, Lower Saxony for organisational deficiencies, followed shortly thereafter by the arrest of then-CEO of Audi, Rupert Stadler for fears of potential cover-ups. 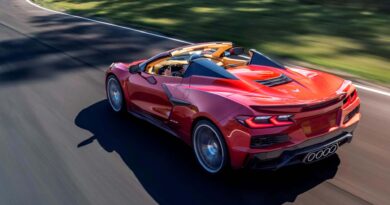 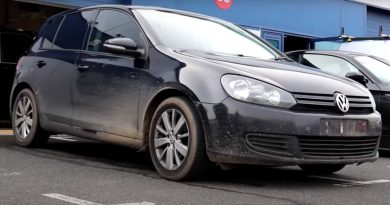 Neglected 234,000-Mile VW Golf Gets The Detailer’s Attention It Needs 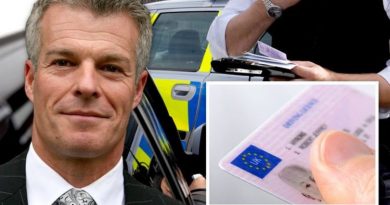