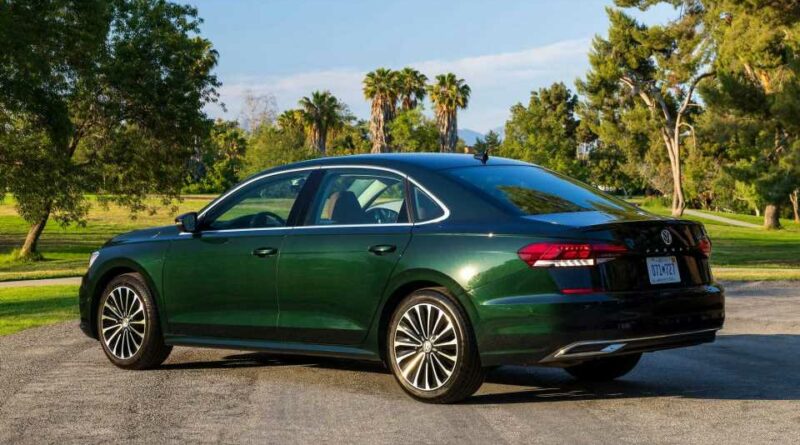 The Chattanooga plant will become a North American hub for electric vehicle assembly.

Volkswagen announced that the production of the conventionally powered Passat model in the U.S. is coming to an end with a final, short-run of 2022 Volkswagen Passat Limited Edition. The local production started in 2011.

The plant in Chattanooga, Tennessee is in a process of expansion and transition from ICE to EVs and becoming a North American hub of electric vehicle assembly.

“After a decade of success with American sedan buyers, Volkswagen of America, Inc. announced today that it will end assembly of the Passat sedan in Chattanooga with model year 2022, part of the plant’s transformation to build future electric vehicles. To celebrate the integral role of the Passat in the resurgence of Volkswagen in the United States, a short-run Limited Edition will join the lineup with Chattanooga-inspired details.”

In 2022, Volkswagen will start local production of the ID.4, which currently is imported from Germany. 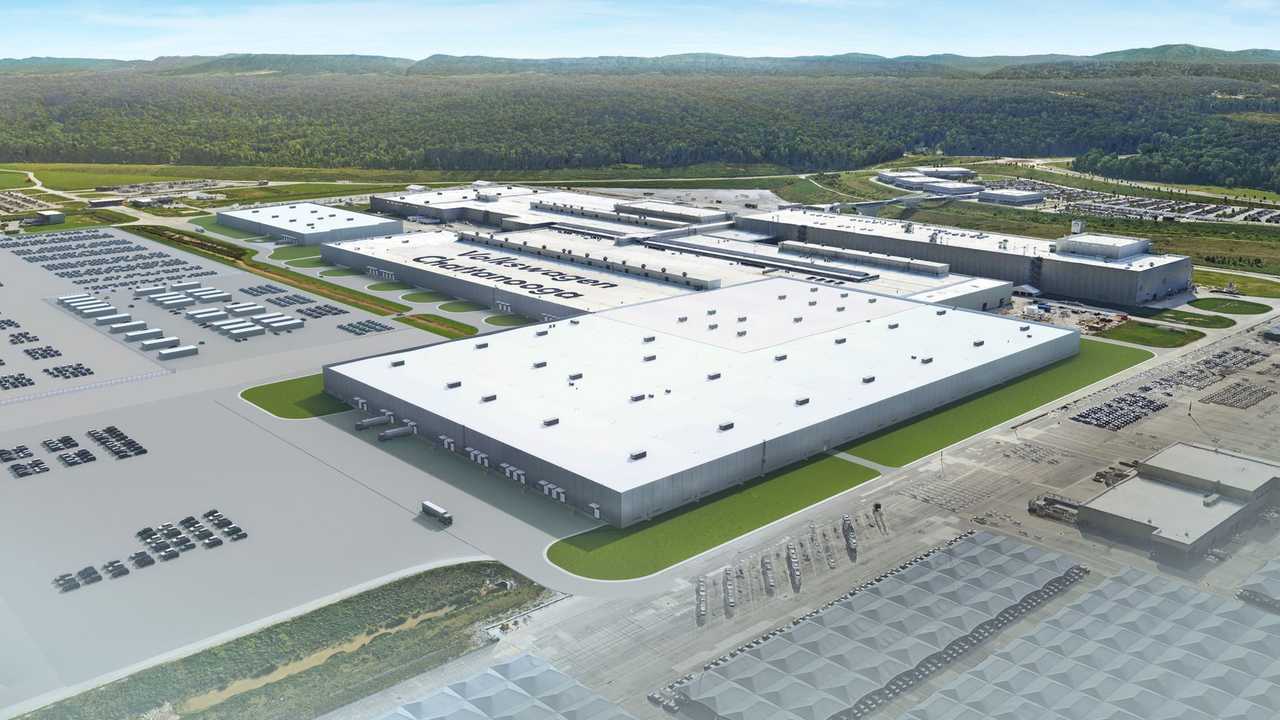 Besides the Passat, the plant is engaged also in Atlas and Atlas Cross Sport models, which suggests that at a later point we will see also the production of larger electric vehicles. It might be the ID.6 and/or ID.8.

It will be interesting to see whether next year the prices of the ID.4 will be more attractive thanks to local production and the use of SK Innovation’s battery cells from Commerce, Georgia. 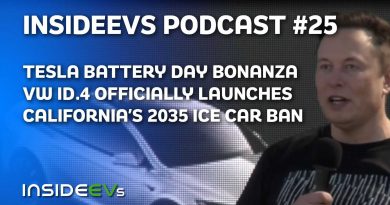 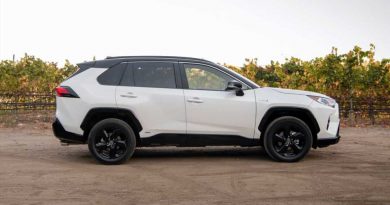 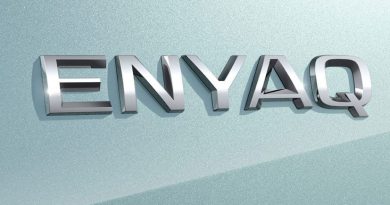