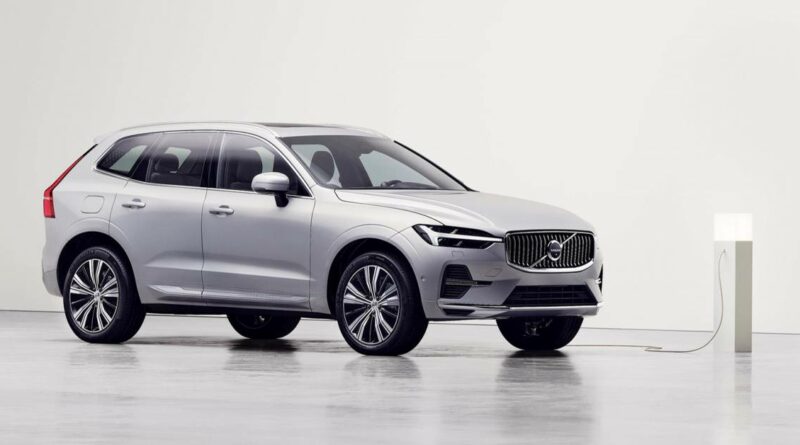 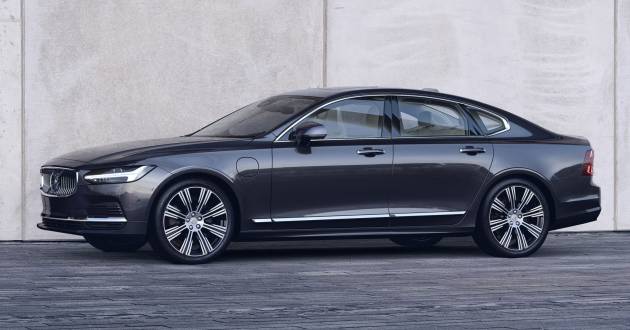 One of the big changes is a new battery pack that features a third layer of cells to increase the energy capacity from the 11.6 kWh to 18.8 kWh. Volvo says this allows for a range of up to 90 km (model-dependent) when running on electricity alone, which is more than the previous average of around 50 km (also model-dependent).

The Swedish carmaker goes on to say that the increased range is more than enough to cover the 50 km or so that an average owner travels each weekday. Overall range with the internal combustion engine in play also sees an increase as a result. It isn’t mentioned if charging times have changed as a result of the larger battery, or if there are any upgrades to the onboard AC charger (currently 3.7 kw) that the Recharge powertrain comes with.

“It’s 2021, and people should no longer have to rely on petrol or diesel when commuting,” said Henrik Green, CTO at Volvo Cars. “Our latest plug-in hybrids deliver all the electric driving range needed in most people’s everyday life,” he added.

Besides improving the battery, Volvo also mounted a more powerful rear electric motor that delivers 145 hp, which is a 58 hp gain from before. With the additional power, the Recharge T6 provides a total combined output of 350 hp, while the Recharge T8 serves up 455 hp, making the latter the most powerful Volvo cars ever produced.

The carmaker adds that the petrol engine in the T8 has also been tweaked for higher fuel efficiency and performance, including higher engine power at low revs and take-off to ensure a more refined electrified drive with reduced CO2 tailpipe emissions.

Volvo’s Recharge (previously referred to as Twin Engine) is an all-wheel drive powertrain, where the front wheels are motivated by an internal combustion engine and a transmission with an electric motor attached to it. Meanwhile, the rear wheels get a dedicated electric motor driving them, but there’s no actual physical connection between the front and rear axles, so it’s an electric AWD setup.

Another upgrade for the Recharge powertrain is the addition of one-pedal drive, which operates in a similar fashion to fully electric cars, giving the driver the option of controlling both acceleration and deceleration with only the accelerator pedal. This will be rolled out to the XC60, S90 and V90 initially.

“Driving a plug-in hybrid is often a stepping-stone to going fully electric. We believe that this upgrade will show to many that driving electric is the future, and take us closer to our 2030 ambition of becoming fully electric,” Green concluded. 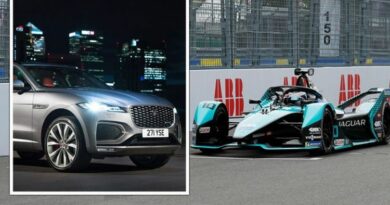 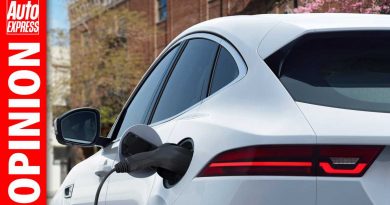 "British brands are way behind in the race for an affordable, desirable electric car"