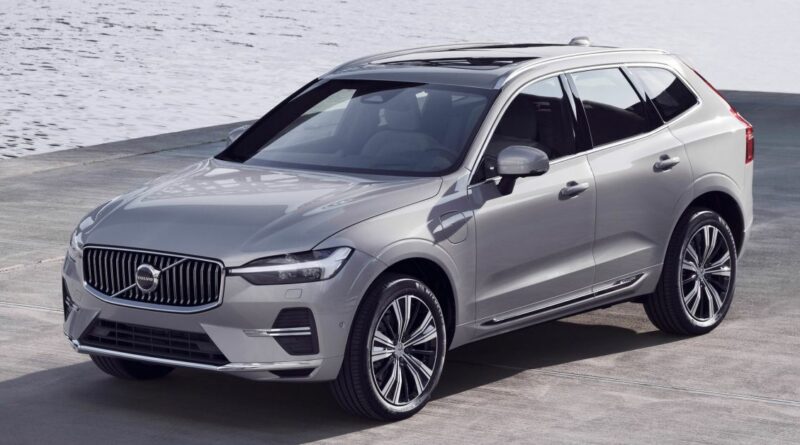 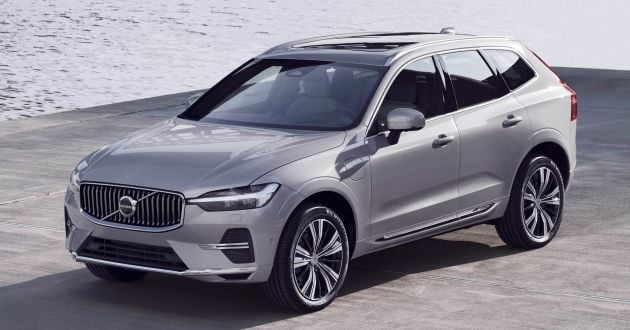 Volvo Car Malaysia (VCM) has begun teasing the XC60 facelift on social media, which suggests that a local launch is imminent. The sole image posted on the company’s social media pages provides a glimpse of the SUV revised styling, which was revealed with new kit back in March this year.

To be specific, the image depicts the new front end of the XC60 in Inscription guise, with giveaway details being the silver trim pieces located on the corner fog lamp sections that have been shaped to be more vertical.

Other changes include a restyled bumper featuring sharper creases near the lower intake and a wide-width trim piece at the bottom in chrome. Moving to the rear, the exhaust finishers have been omitted altogether, with another chrome trim in their place to mimic the front.

The XC60 can also be had with the R-Design package, which swaps out the Inscription’s subtle bumpers for more aggressive-looking items, while the grille gets a square-mesh insert instead of vertical slats. The current, pre-facelift model was never offered in R-Design guise since it was first introduced here in 2018, as all we got was the Momentum and Inscription.

Inside, the latest XC60 comes with a new infotainment system built on Android Automotive OS, which first appeared on the fully-electric XC40, and is different from the Sensus system currently found here. Other revisions involve the SUV’s Advanced Driver Assistance Systems (ADAS) sensor platform, allowing for improved functionality.

Currently, the pre-facelift XC60 – updated in April – is offered with two powertrains in Malaysia, including the T5 (Momentum) and Recharge T8 (Inscription Plus). Both come with a 2.0 litre turbocharged four-cylinder petrol engine and an eight-speed automatic transmission, with the T5 sending 254 PS and 350 Nm to all four wheels.

The Recharge T8 adds on a supercharger for 320 PS and 400 Nm, while an electric motor on the rear axle contributes another 87 PS and 240 Nm for a total system output of 407 PS and 640 Nm. The e-motor draws power from an 11.6-kWh lithium-ion battery capable of providing an all-electric range of 54 km. 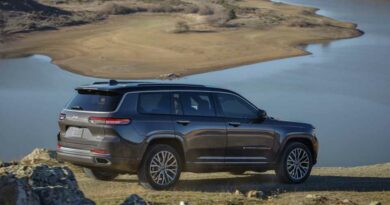 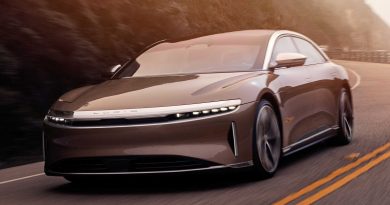 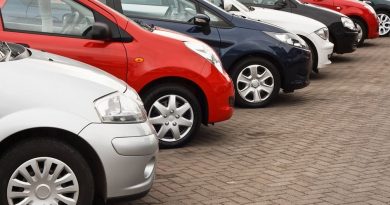