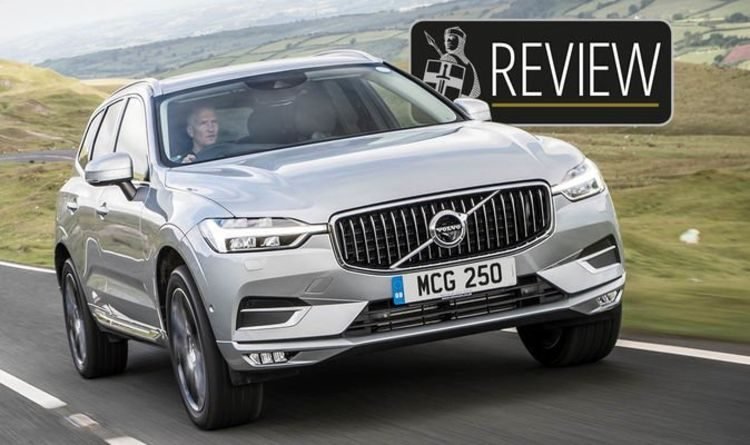 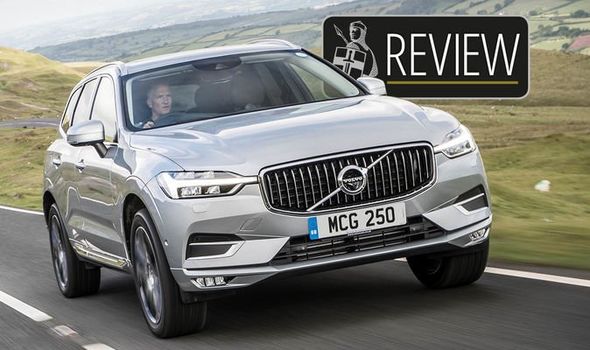 Volvo’s XC60 may be the best SUV in the company’s lineup as it blends the best of both the compact XC40 and larger XC90. Firstly, Volvo has a  pedigree for safety and all its cars have five-star safety ratings and the brand has a heritage for creating robust and protective vehicles. Secondly, the car is extremely comfortable and there is plenty of space in the cabin and boot. The driving position is great and a little higher than the XC40 which is good and you get good visibility out of the front of the car and okay out the rear.

The driving seat is also very easily adjustable and can be modified to suit your preferred position on the Inscription model. All the seats are comfortable and there is plenty of space inside the car making it comfortable on long distances.

In the back, there is plenty of headroom and legroom for passengers even if the driver is above six feet making it an ideal motor for longer distance travel. Three people could also fit into the back with relative comfort for longer journeys but the hump in the centre does encroach on legroom somewhat.

The Inscription trim is really nice and there are soft-touch materials across the interior with nice leather, metals and woods. Volvo has done a really nice job with the interior of this car and it is extremely comfortable even after long distances leaving you to feel much less fatigued than certain other cars.

In the centre console, there are a couple of cup holders which can be hidden behind a metal slider and a decent-sized storage bin where there are two USB ports. There are also a few USB ports on the rear underneath the customisable climate controls for the rear passenger, which is a nice touch. 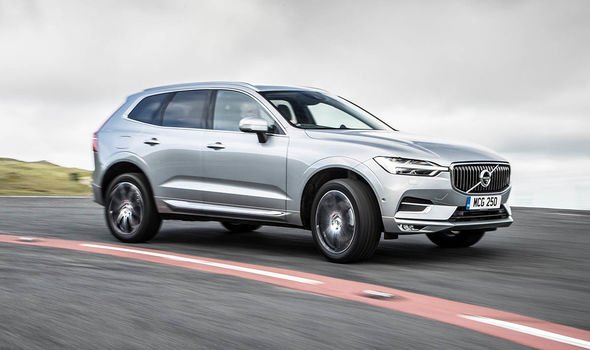 At the heart of the dashboard is Volvo’s infotainment screen which is among the better systems on the market in terms of usability and is pretty intuitive to use.

However, the navigation system isn’t the best and it doesn’t take you on the quickest route so using Apple CarPlay or Android Auto and Google Maps or Waze through your phone is a safer bet.

The boot space is more than enough for a family taking a trip away. We managed to fit four individual suitcases, three rucksacks and number of other bags and still image to put the parcel shelf down, plus there is no load lip to get heavy items over and it has an automatic shutting system which makes it really easy to use.

In terms of the car’s looks, it is consistent with current Volvo signatures and is a more condensed version of the XC90 but isn’t as funky as the XC40. It’s classy and premium and overall its probably the best looking of the three. 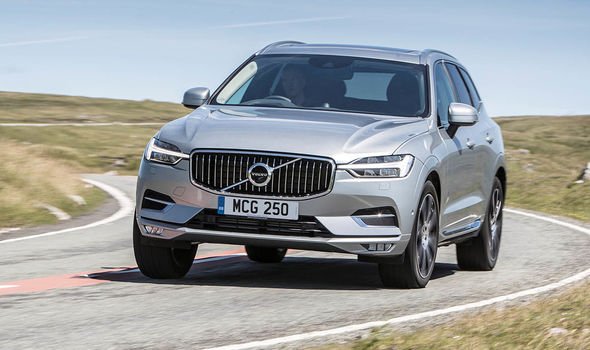 The engine is plenty powerful and can sprint from 0-60mph in under six seconds, which means it can shift pretty well despite its size. It’s about as fast as you’d want or need a car like this and offers you a little burst if you need it.

One issue is how the automatic transmission works. It’s a criticism I’ve had in the past for Volvo cars and for other car makers in fact.

The problem is is that when you slam your foot on there is a noticeable delay before it goes. While it is not a deal-breaker it is a bit annoying and if you really need to shift it does have that irritating lag. For example, if you need to overtake on the motorway, you don’t often have a lot of time or if you’re getting away at a roundabout. 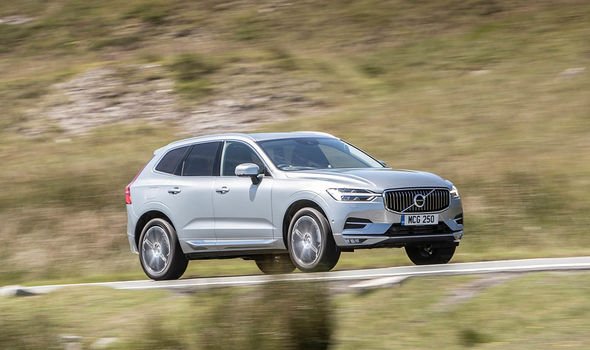 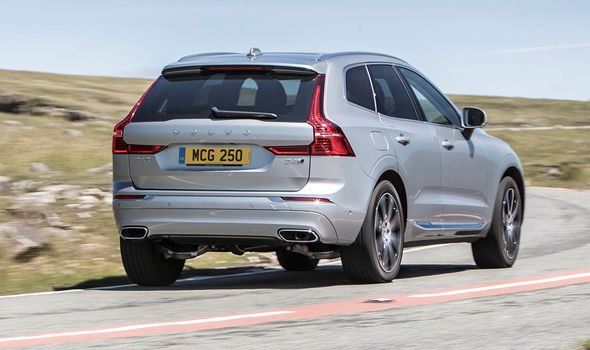 Similarly, sometimes it is unsure in what gear it should be in meaning the engine occasionally sounds like it’s over-revving or stuck.

While the general handling of the car is solid, on bumpy country roads the car seems to roll and slosh around to compensate for bumps which is pretty uncomfortable.

This was something to do with the suspension but in every mode there was a bit of an uncomfortable roll and wobble to it at certain speeds which wasn’t ideal. For the most part, the car is smooth and easy to drive and seems to take and handle bumps on the road well and more crucially the steering feels more precise and involving than the XC40.

However, and this may be the fault of the driver but even if you eased completely onto the brake there was always felt to be a micro-jolt at the end which while wasn’t uncomfortable it was for sure noticeable.

The thing that is most impressive about the car is the technology. That was the element I found the most useful and also was most impressed with and there are three things in particular. 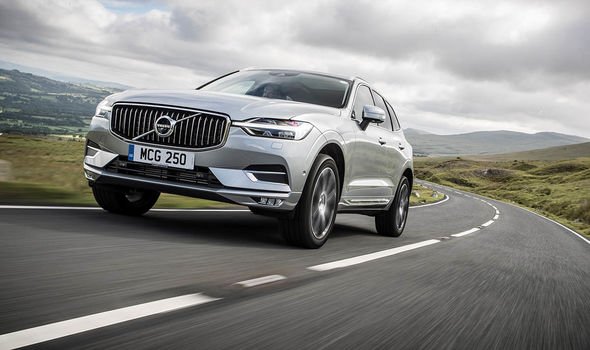 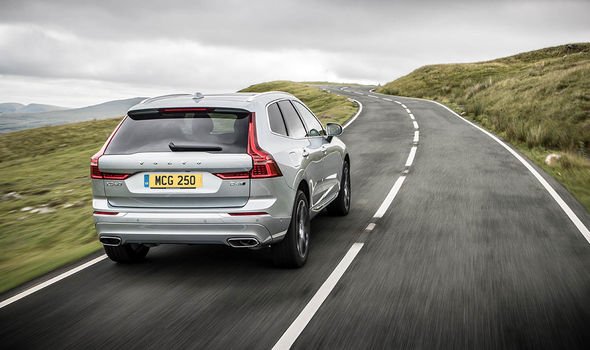 The first two are under the Pilot Assist which can keep you in the lane and also offer steering input as well as accelerate and brake on its own down to 0mph and start up again.

For the most part, this system was very consistent and also fairly straight forward to use which definitely helped when travelling long distances as it prevented you from riding the accelerator and also helped keep you centred in the lane.

Of course, these systems can’t be 100 per cent trusted and you must stay focused and alert when using them and hold onto the wheel but it is nice to have that extra boost from the car.

The most useful feature was the 360-degree camera, which is something I want on all cars going forward. 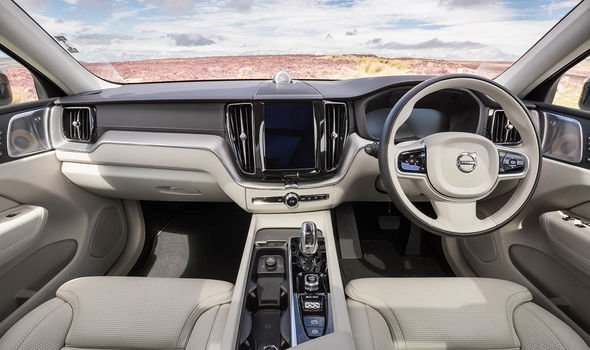 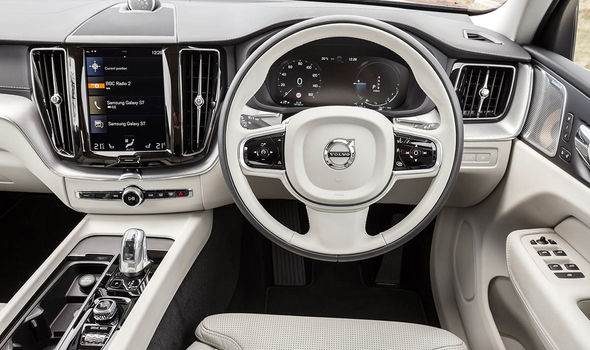 Parking sensors are useful as are the colour bars that appear to show you how close or far away from a subject you are good but this adds another layer on top of that.

Being able to use it as a point of reference when parking in a tricky spot or when going through a narrow width restriction in the road is so handy especially in a bigger SUV.

The car is comfortable on long distances, extremely practical and really well equipped. It’s perhaps the best SUV Volvo makes and almost everything you could want from an SUV.

The car isn’t exactly cheap and maybe you could sub some of the options away but it is equipped with most things you could ever need. We just wish they’d fix the transmission. 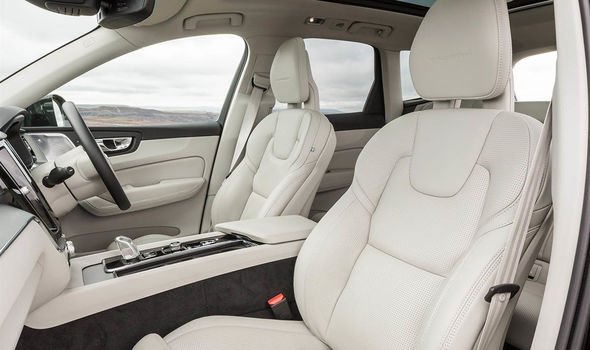 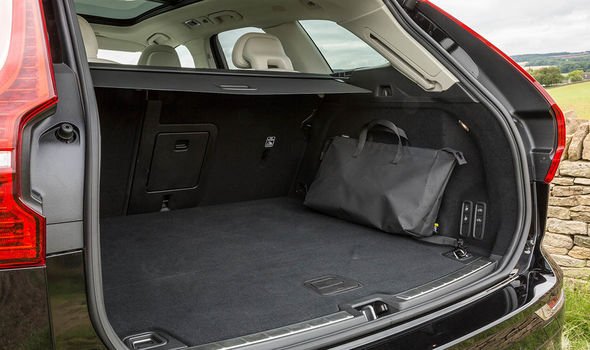 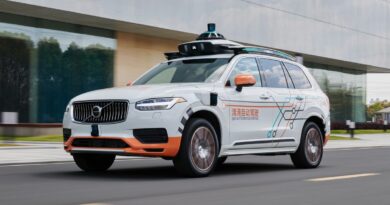 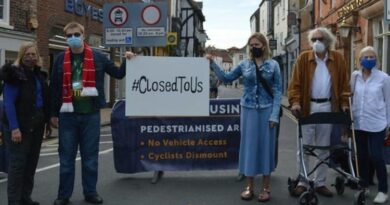 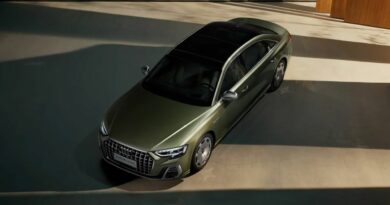 The Audi A8 L Horch Will Be Ingolstadt\u2019s Maybach