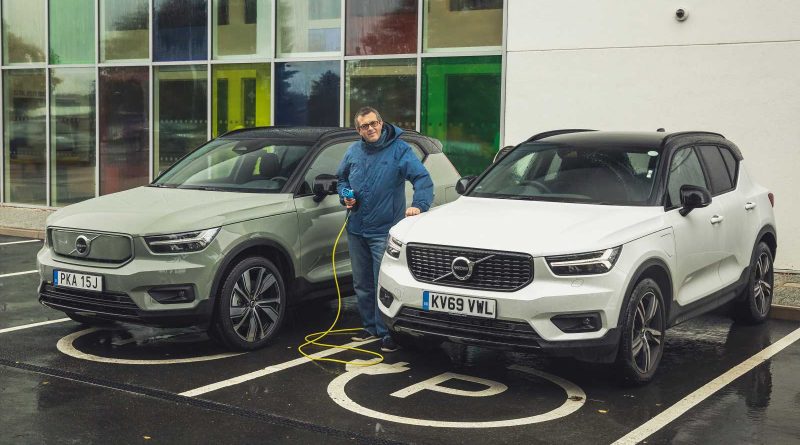 Final report: Our plug-in Volvo XC40 Recharge T5 has proved a useful step on the way to full electrification 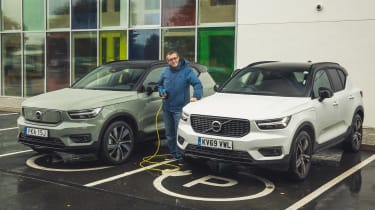 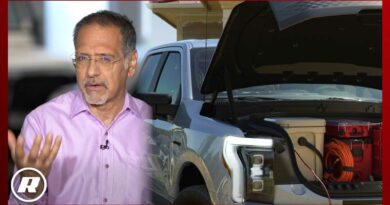 Is Ford F-150 Lightning The Most Important EV Since Tesla Model S? 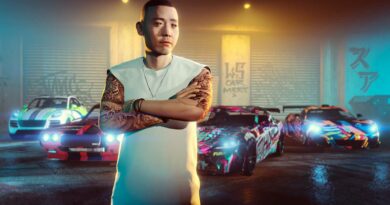