Volvo Car Malaysia (VCM) today launched the Volvo XC40 Recharge T5, which is the plug-in hybrid variant of the brand’s compact SUV. It joins the existing XC40 T5 AWD R-Design that arrived much earlier as well as other Volvo PHEVs (XC60, XC90, S60 and S90), meaning the entire local line-up is now electrified.

As with every Volvo sold here, the newcomer is a locally-assembled (CKD) model, specifically at Volvo Car Manufacturing Malaysia’s facility in Shah Alam. In terms of pricing, the XC40 Recharge T5 goes for RMXXX on-the-road with insurance, with the ongoing sales tax relief (100% in this case) factored in.

With the Recharge T5 powertrain, you get a 1.5 litre turbocharged three-cylinder petrol engine that provides 180 PS (178 hp) and 265 Nm of torque, which is paired with a seven-speed wet dual-clutch transmission and an electric motor.

Unlike the larger, T8 Twin Engine-equipped models like those mentioned earlier, the electric motor on the XC40 PHEV isn’t mounted on the rear axle, but is instead sandwiched between the engine and 7DCT. As a result, there’s no electric all-wheel drive, with all of the power going to the front wheels.

The electric motor itself is rated at 82 PS (80 hp) and 160 Nm, contributing to a total system output of 262 PS (258 hp) and 425 Nm. It’s pretty obvious that Volvo combined the outputs of both, but in other PHEVs, it’s not always this straightforward and generally lesser overall, so how has the brand achieved this?

The answer comes straight from Volvo president and CEO Håkan Samuelsson, who told paultan.org, “we have a technical solution that allows us to have full power from the ICE at the same time as for the electric motor.”

“As our electric motor is attached to one of the internal shafts in the gearbox, and can by that be shifted independently of the gear the combustion engine is running at. That makes it possible to have full power for both engine and electric motor at the same time,” he added. So, there you have it, good engineering.

In terms of performance, top speed is irrelevant, as both versions of the XC40 (and every other Volvo model) is capped at 180 km/h as per Volvo’s previous announcement. However, the XC40 PHEV takes 7.3 seconds to get from zero to 100 km/h, which is slower than the XC40 T5 AWD that can complete the same sprint in 6.4 seconds.

This is despite the non-PHEV variant having just 252 PS (249 hp) and 350 Nm at its disposal from a 2.0 litre turbocharged four-cylinder petrol engine, which is mated to an eight-speed automatic and all-wheel drive system.

Part of the reason for the performance difference is that the XC40 PHEV weighs more due to its 10.7-kWh lithium-ion battery. Officially, it tips the scales at 1,760 kg compared to the non-PHEV variant’s 1,704 kg, and it should be noted that the positioning of the battery in the drivetrain tunnel means no change in luggage capacity, which stays unchanged at 460 litres.

Due to the extra heft, it isn’t that quick in a century sprint, although you will get to enjoy a fuel consumption of as low as 2 l/100 km. This is substantially better than non-PHEV variant that can only muster 7.7 l/100 km.

There’s also up to 45 km of pure electric driving range available when the battery is fully charged, which can be achieved by using the 3.7-kW onboard AC charger and a Type 2 connector cable. With a regular three-pin, 2.3-kW socket, it takes five hours to reach a full charge, while by using a more powerful 3.7-, seven-, or 22-kW charging station, that time is reduced to three hours.

On the equipment side of things, the XC40 PHEV comes dressed in the R-Design package, which includes a gloss black grille with pin-like inserts, along with window and bumper trims finished in black. A set of XXX-inch wheels are also standard 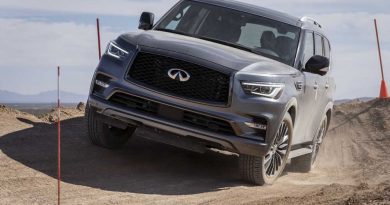 VIDEO: MINI John Cooper Works – what is it all about? – paultan.org 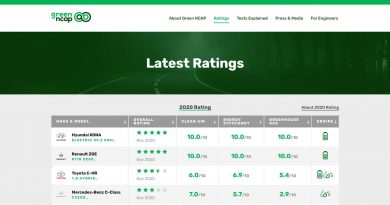 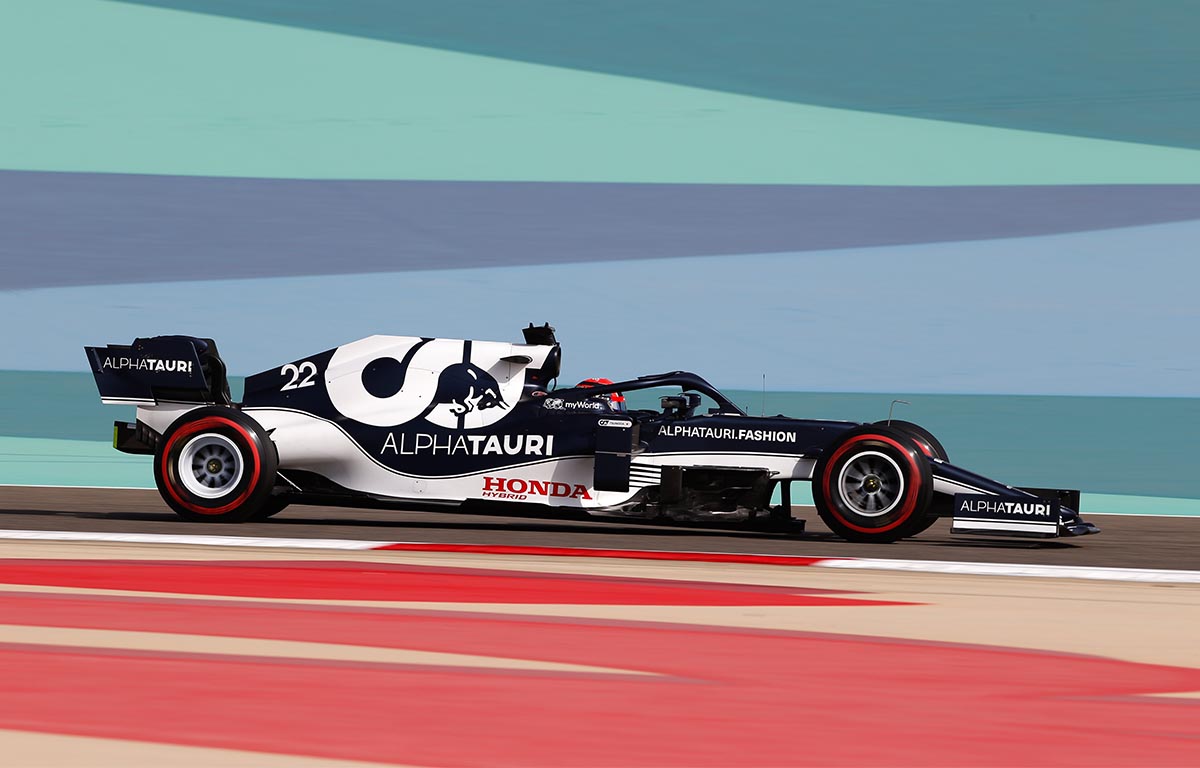