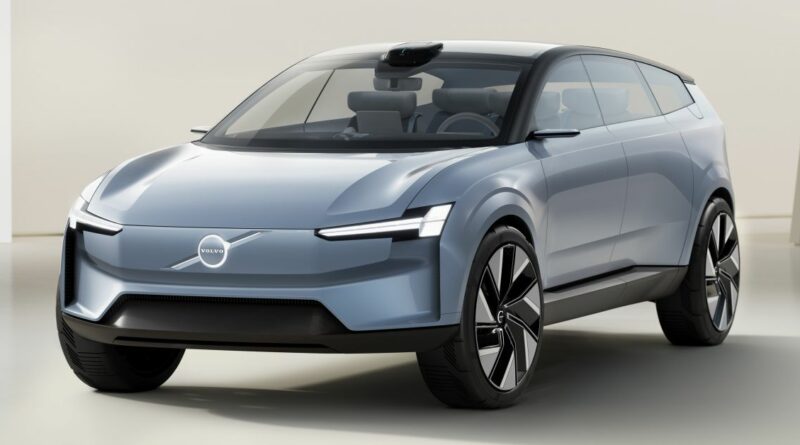 Volvo Cars has just announced that it will be taking complete ownership of its manufacturing plants and sales operations in China, following an agreement to acquire parent company Geely Holding’s shares in their joint venture companies.

The Swedish automaker will acquire 50% of Geely Holding’s shares in Daqing Volvo Car Manufacturing and Shanghai Volvo Car Research and Development. This means it will have full ownership of the manufacturing plants in Chengdu and Daqing, as well as the R&D facility in Shanghai.

Even though the two joint venture companies are already fully included in Volvo Car Group’s financial statements, “Volvo Cars’ share of their net income and equity will increase following the transaction,” the statement reads. Volvo CEO Hakan Samuelsson said: “With this agreement, Volvo Cars will become the first major non-Chinese automaker with full control over its Chinese operations.”

The transactions are set to be completed in two stages, starting in 2022 when the joint venture requirement for auto manufacturing in China will be lifted, and expected to be formally completed in 2023. Transactions are pending regulatory approvals, and no financial details will be disclosed. It is understood that employees and partners within the relevant companies will not be directly affected by the transactions.

Volvo said the move will further strengthen its position in China, its largest market. The shares acquisition will also maximise the Swedish automaker’s exposure to one of the fastest growing regions globally. 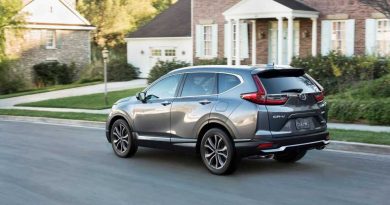 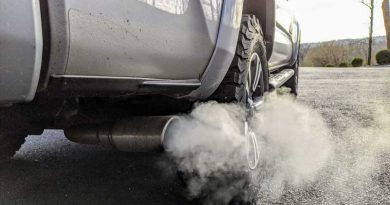 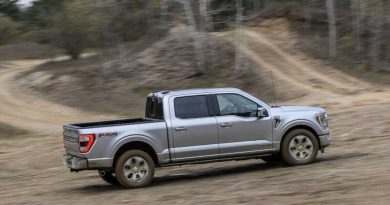 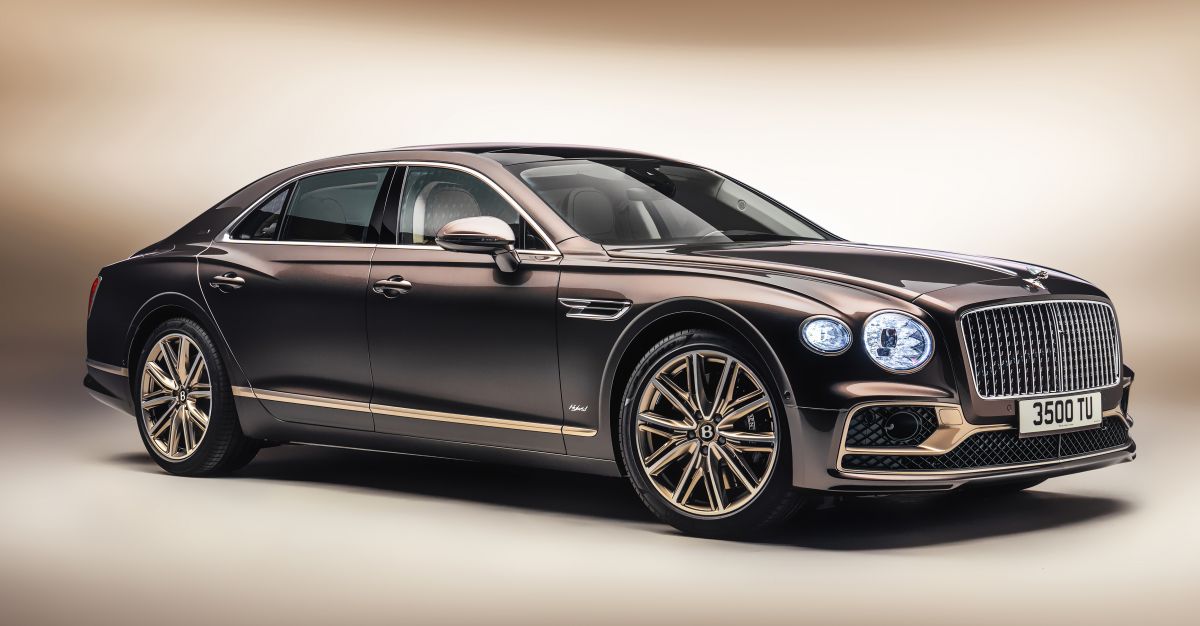 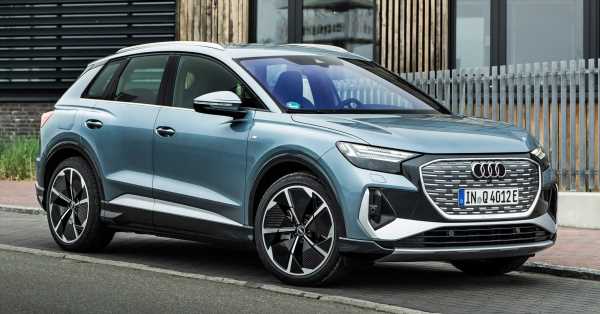