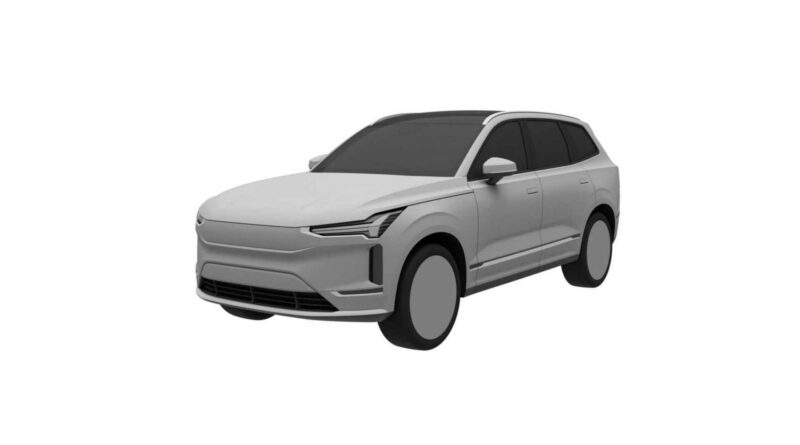 As part of the buildup for the Volvo EX90’s unveiling on November 9, the Swedish automaker continues to reveal interesting details about the flagship electric SUV’s comprehensive safety package.

Last week, Volvo revealed information about the EX90’s state-of-the-art sensors, which include a LiDAR, eight cameras, five radars and 16 ultrasonic sensors. All these work together with the company’s core computing platform and software to create a 360-degree, real-time view of the world.

Now, the automaker has announced that the Volvo EX90 will also feature a new interior radar that’s said to detect “the tiniest movements at sub-millimeters scale,” such as those of a sleeping toddler.

This is the first such feature to cover the entire interior of a car, including the trunk, Volvo claims. As you can imagine, this feature is designed to help prevent hot car deaths. The automaker cites US government statistics showing that since 1998, more than 900 children in the US have died after being left in hot cars. Unfortunately, most hot car deaths occur because someone forgot that their child was in the car at the time. 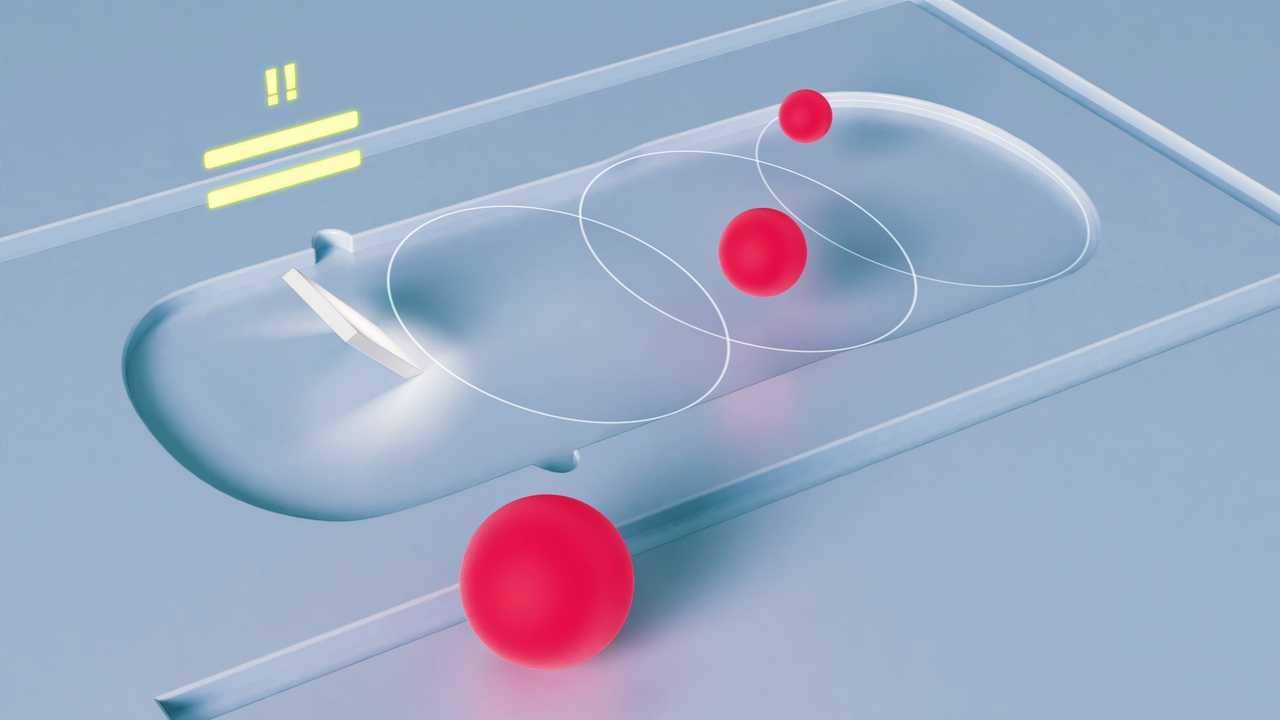 Thanks to its interior radar system, Volvo says it wants to help ensure that “no one will be left behind or forgotten.” Offered as standard on the Volvo EX90 where regulation allows, the feature will also be included in other forthcoming Volvo car models.

So how does it work? Sensors integrated in the overhead console, the roof-mounted reading lamps and the trunk of the car work together with radars spaced throughout the cabin from front to back, including the rear trunk, to cover as much of the cabin as possible and detect whether a child or pet has been left in the car.

Every time the driver attempts to lock the car, the interior radar system is activated and determines whether the vehicle is empty of any people or pets; only then it allows the car to be locked.

If a family member or pet is detected inside, the car will remain unlocked and will display a reminder to check the cabin for occupants on the center console screen. Furthermore, the car’s climate system can remain on if people or animals are detected in the cabin. This is done to improve comfort and lower the risk of hypothermia or heatstroke. Obviously, the climate system will remain working as long as the high-voltage battery has enough charge.

The automaker says the interior radar system will be offered as standard in all countries where the 60Ghz frequency used by the system is approved for automotive use. 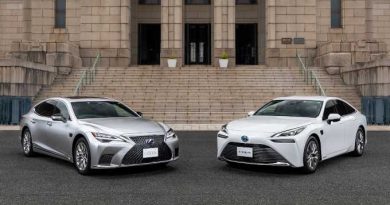 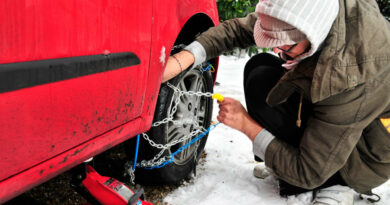 Should you use snow chains in the UK? 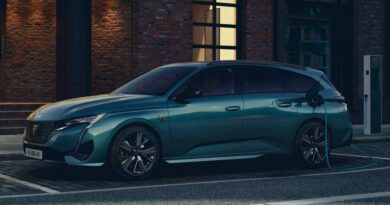