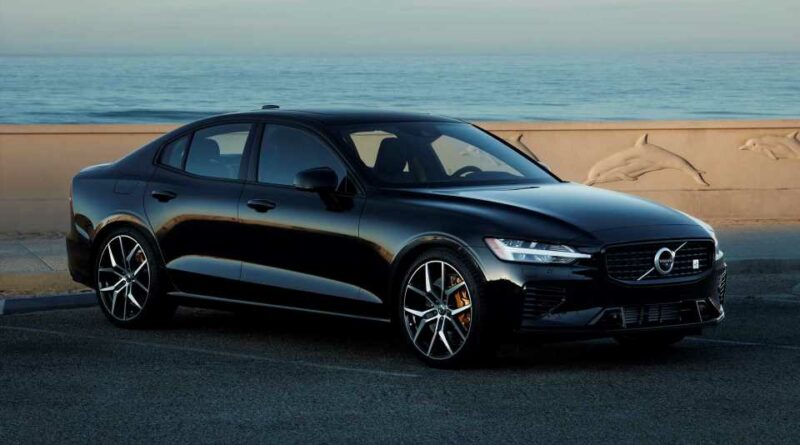 After introducing mild-hybrid technology for the XC90 and XC60 SUVs in 2019 in certain markets, and expanding the reach of its 48-volt system to other “60” and “90” models last year, Volvo will finally bring the electrified powertrains to the United States. According to a new report, the S60, XC60, S90, and V90 Cross Country will all get mild-hybrid tech for the 2022 model year.

Car and Driver reports the previous non-hybrid T5 and T6 powertrains for those models will be replaced by the new B5 and B6 engines which still use a 2.0-liter four-cylinder unit with either a turbocharger or a combination between a turbocharger and a supercharger. Thanks to the electrified support, available EPA ratings show, the city fuel consumption of the said cars will improve between one and three miles per gallon. 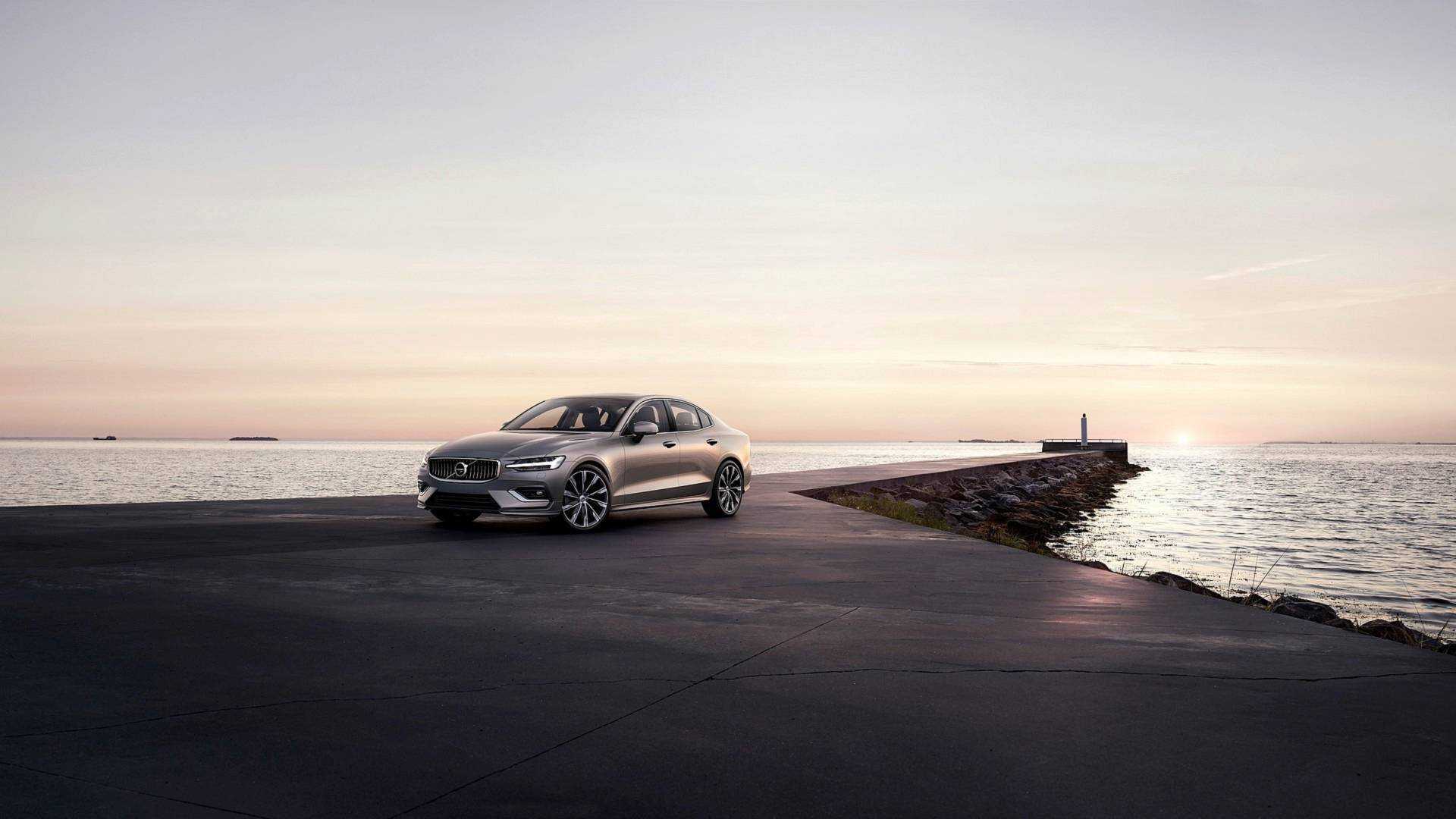 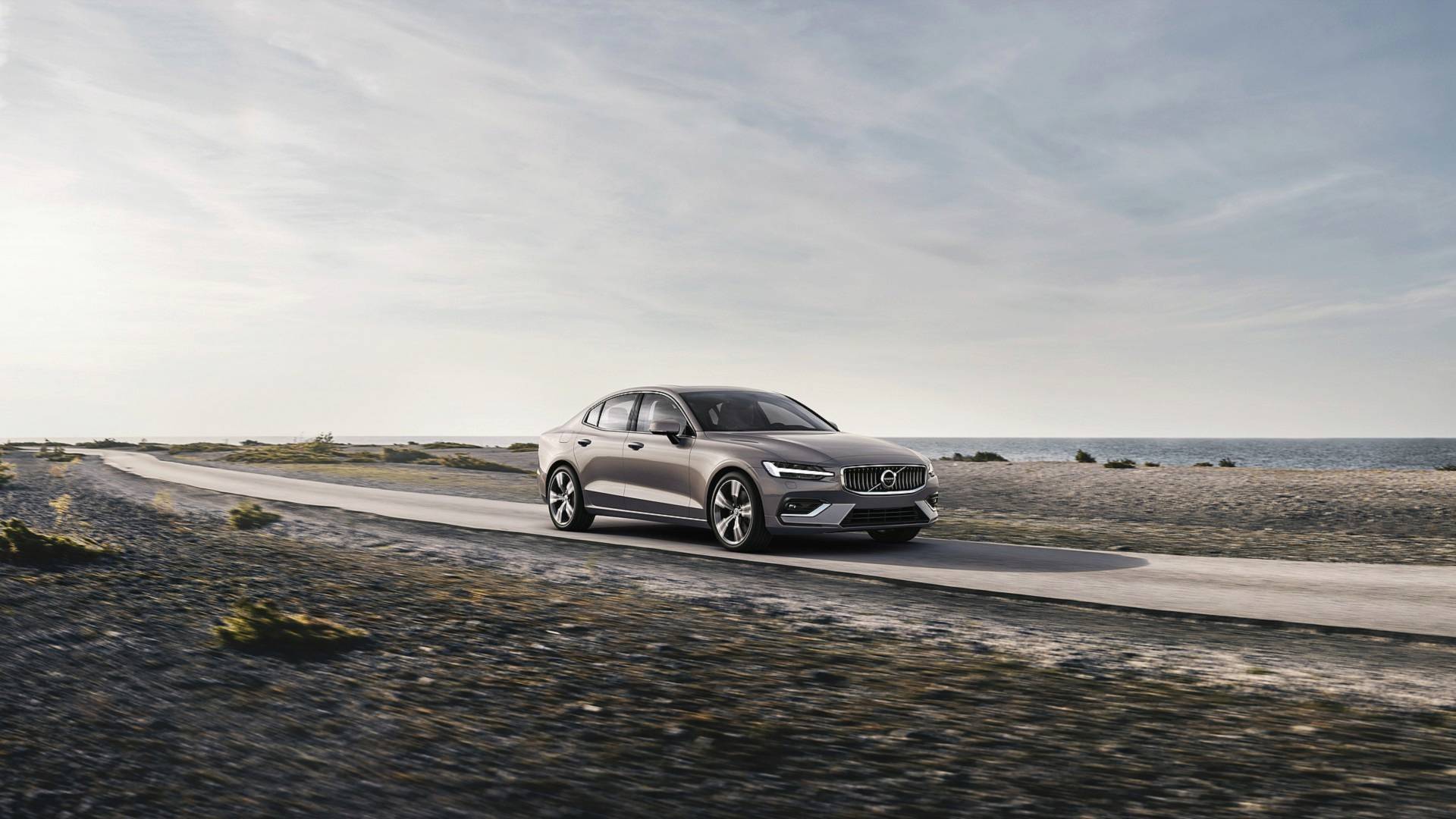 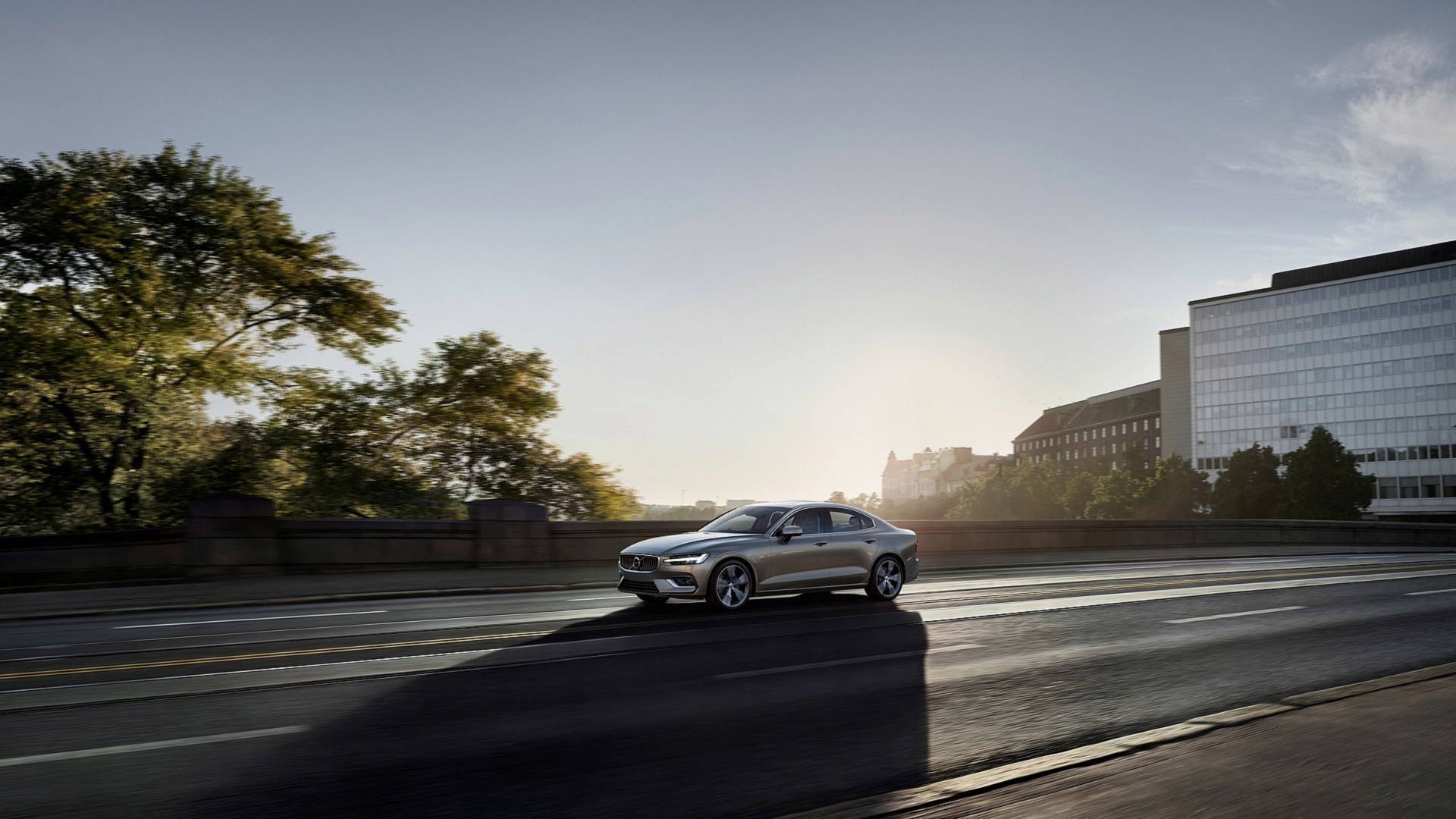 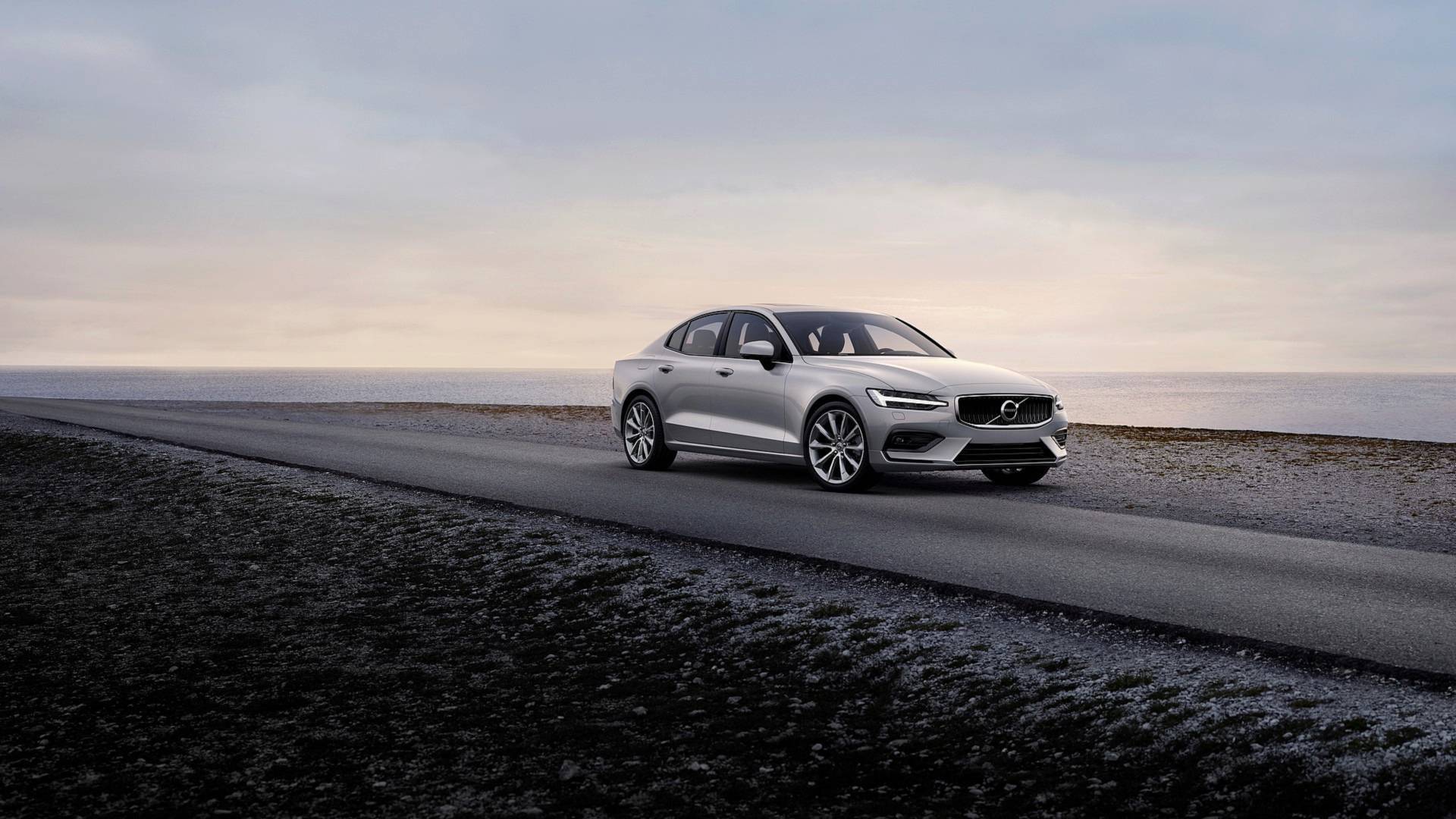 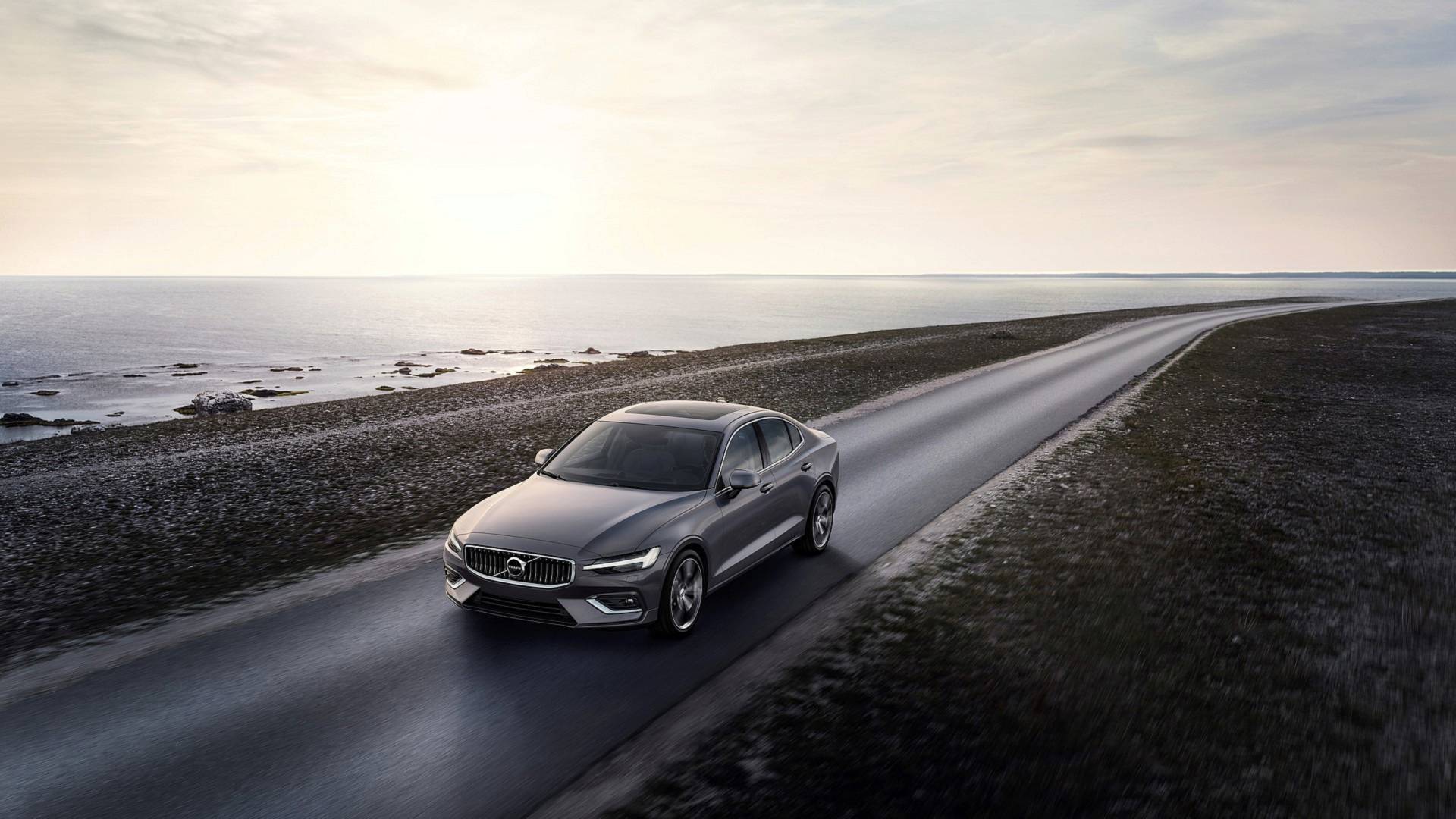 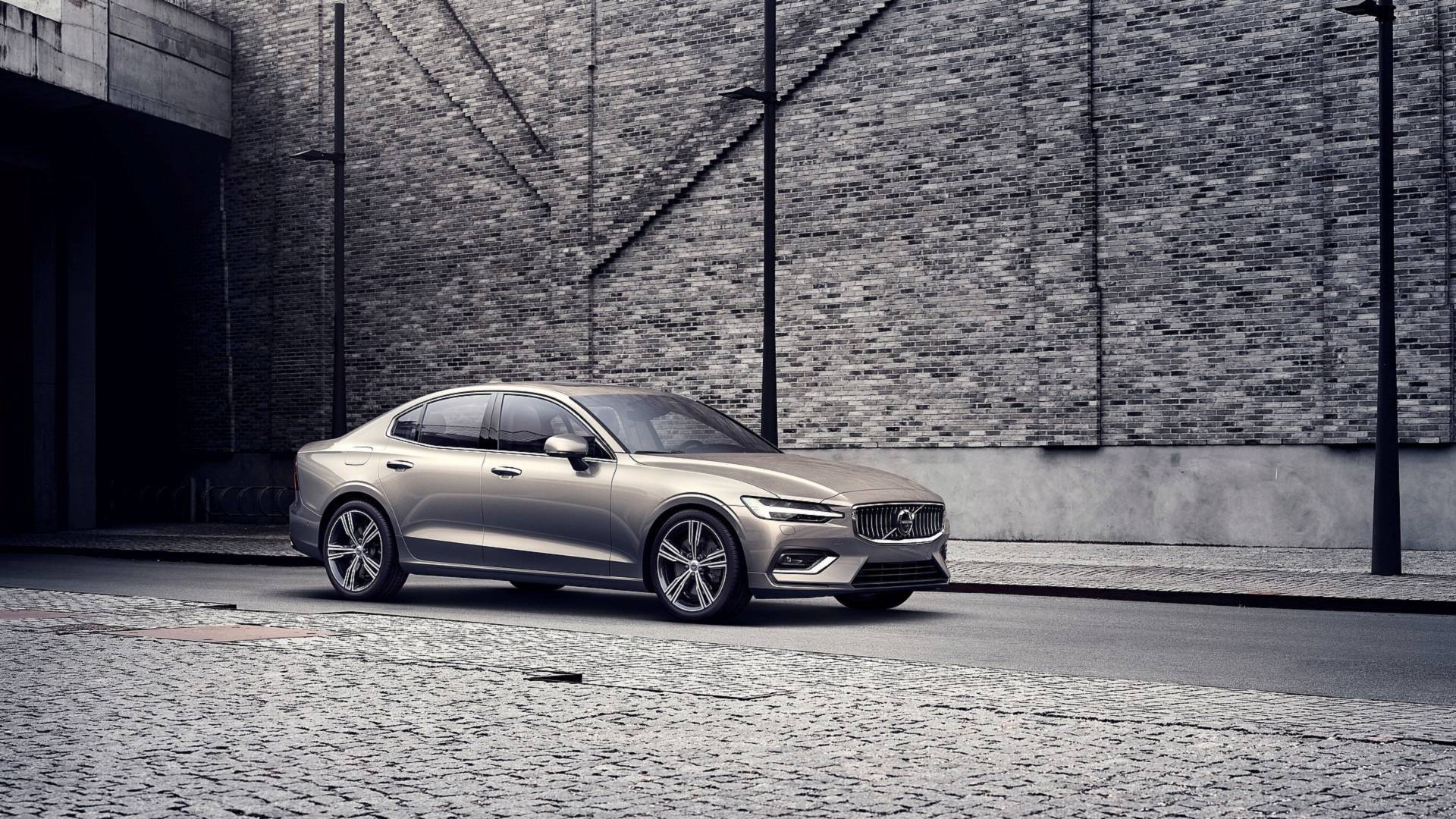 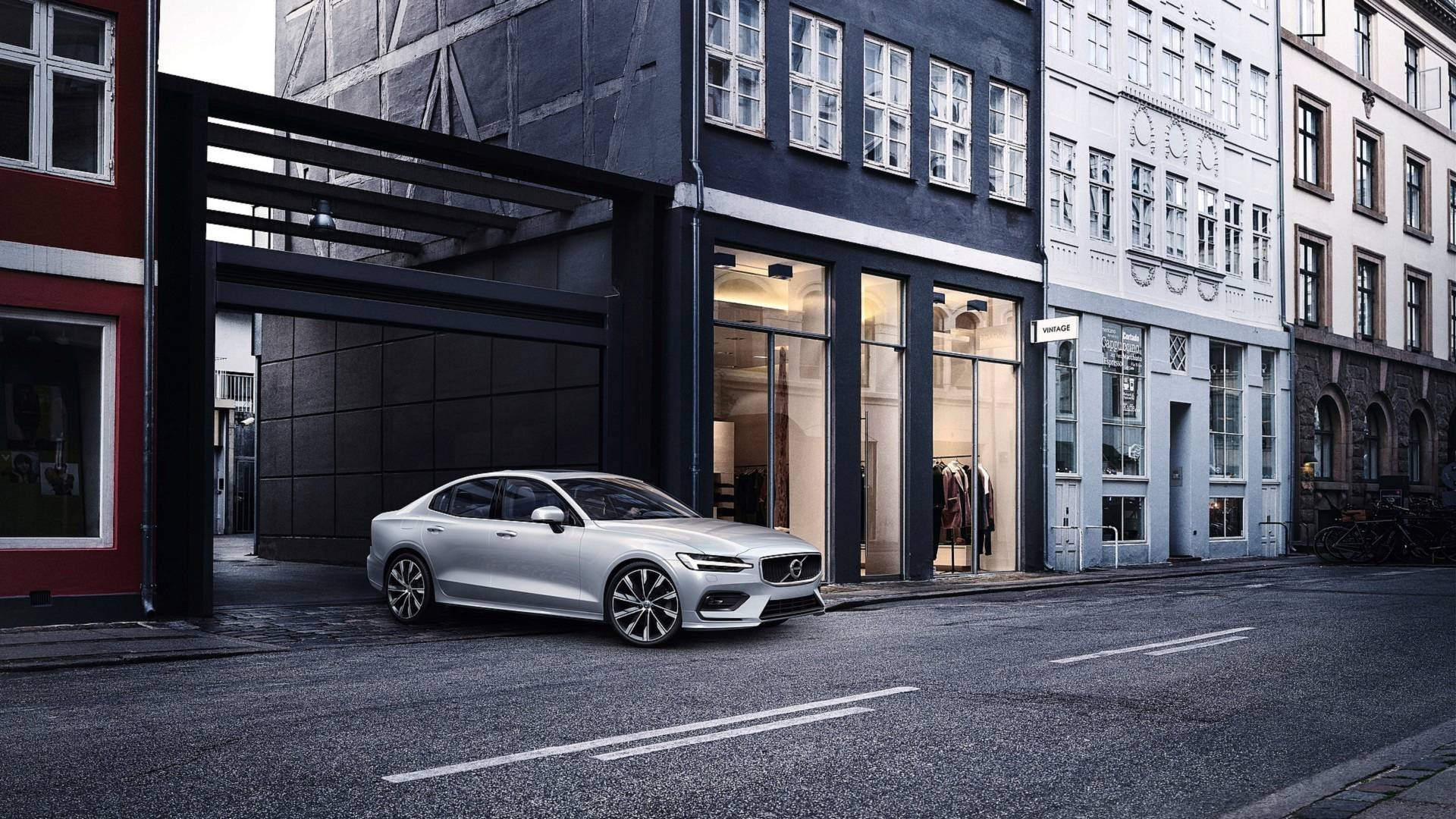 There’s no detailed information regarding the output of the engines yet but on the European market, both the turbocharged and turbocharged and supercharged versions lost a few ponies with the integration of the new 48-volt electrical system. Of course, a direct comparison between the two regions shouldn’t be made as there are different emissions standards in North America and Europe.

Interestingly, according to Car and Driver’s report, it seems that the XC40, XC90, and V60 Cross Country are not slated to receive the new more economical powertrains. Whether it’s just too early for them to appear in the EPA listings or Volvo has indeed decided to continue selling them with the non-hybrid versions of the 2.0-liter engine, it remains to be seen.

As a final note, the XC90, Volvo’s flagship vehicle, will receive an all-electric version when the next-generation model arrives at some point next year. The Swedish company will electrify its entire lineup in the next decade or so and the big SUV will play a major role in the strategy with mild hybrid, plug-in hybrid, and all-electric powertrains. 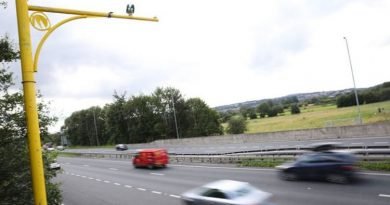 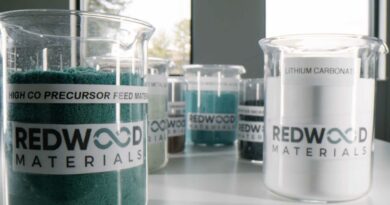