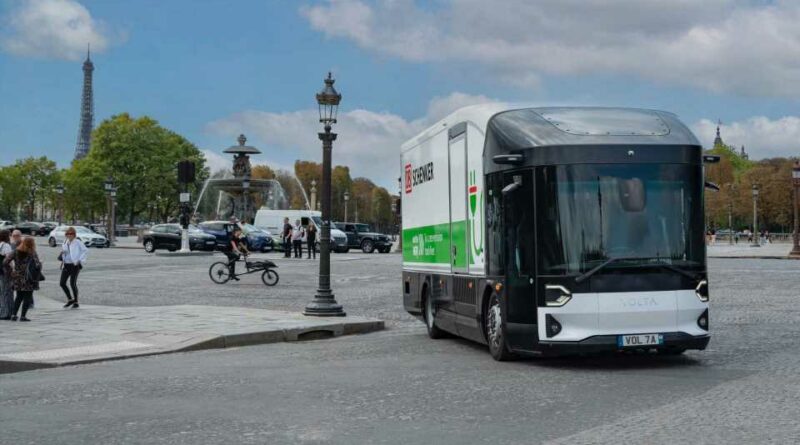 Volta Trucks, the Swedish commercial EV startup, has announced that it has completed the first test phase of the all-electric Volta Zero in Europe together with DB Schenker, the leader in European land transport.

For the first time, a Volta Zero design verification prototype has operated on roads and in real distribution environments in Paris, France. The first use of a full-electric Volta Zero in a real-world testing environment is a significant moment for both the truck maker and its collaboration with DB Schenker.

“Since the beginning of the cooperation between DB Schenker and Volta Trucks, we have been in close contact and continued to drive the development of the vehicle forward together. It was great to see the result live on the streets of Paris. It all started with an idea – now it’s a reality and we look forward to adding the first pilot vehicles to the fleet in Europe at the beginning of 2023.” 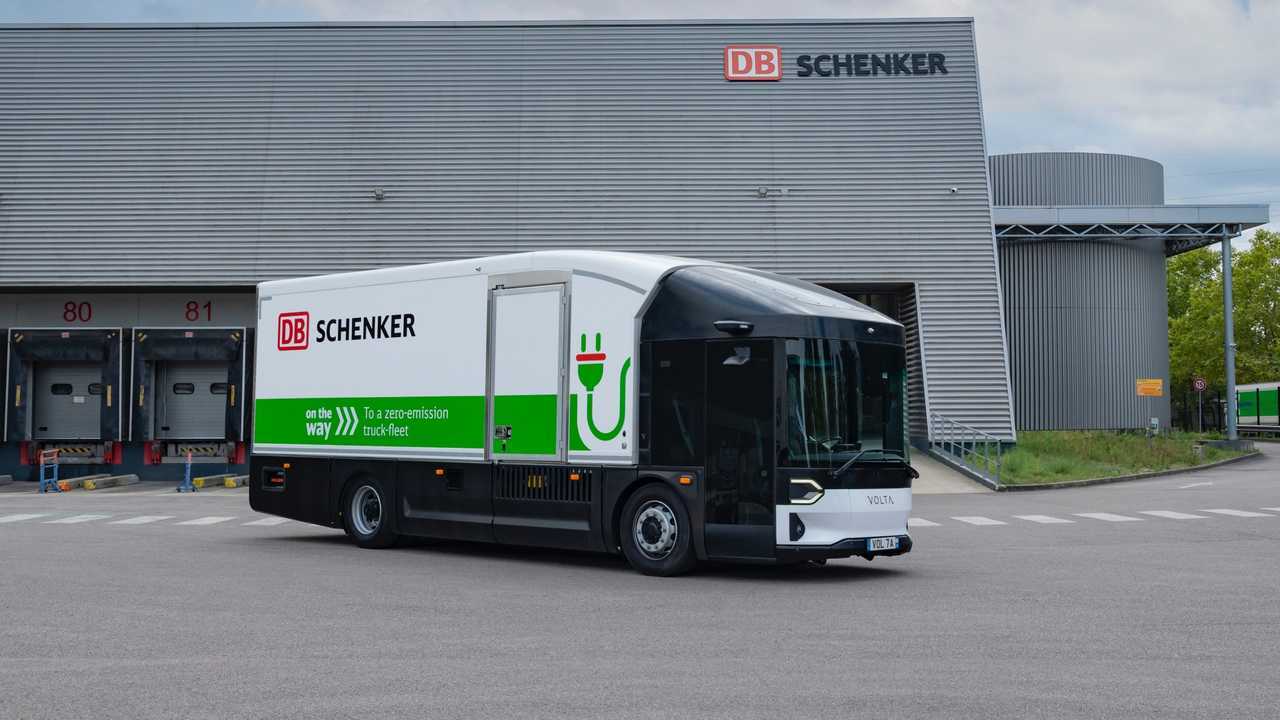 DB Schenker is Volta Trucks’ biggest fleet customer so far, having pre-ordered nearly 1,500 full-electric Volta Zero vehicles in 2021. At the time, it was (and still is) the largest order for medium-duty electrified trucks in Europe. DB Schenker will use the 16-tonne Volta Zero in its European terminals to transport goods from distribution hubs to the city centers and urban areas.

The EV startup argues that this type of use case allows the Volta Zero to shine given its innovative design, safety-oriented cab to protect vulnerable road users, and zero-tailpipe emission drivetrain. The rollout of 1,470 Volta Zero trucks for DB Schenker will begin at 10 locations in five countries, with the companies saying they will explore the potential uses of the technology to expand the offering.

The Volta Zero is designed from the ground up as an EV, offering an operating range of 150-200 kilometers (95-125 miles). Thanks to zero tailpipe emissions, it is projected to eliminate an estimated 1.2 million tonnes of CO2 by 2025. 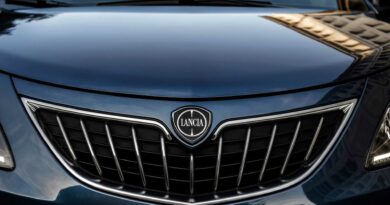 Lancia Benchmarks Mercedes-Benz For Its Future Under Stellantis 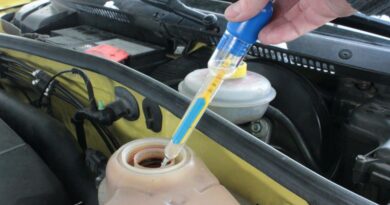 What Is Coolant and Is It the Same as Antifreeze?