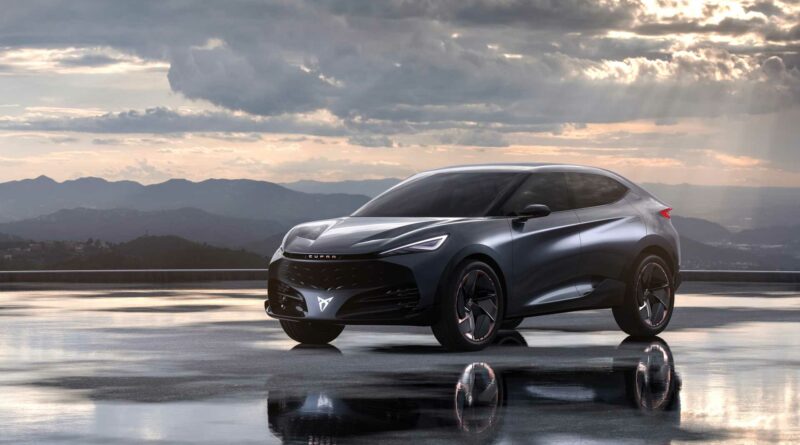 Volkswagen announced that it would be importing vehicles made in China into Europe. According to a report by Automotive News Europe, the company cited limited production capacity in its home market, hence the need to source vehicles from the People’s Republic.

This isn’t the first time that a European automaker will be importing cars from China. Tesla, BMW, and Renault are doing so with the Model 3, iX3, and Spring, respectively. For Volkswagen, the model to be exported from China would be the upcoming production version of the Cupra Tavascan.

“The Anhui factory was the plant with the right capacity and technology at the time of production planning,” VW said in a statement. The automaker added that it has no further plans to export other models from China.

Revealed as an electric concept crossover in 2019, the Cupra Tavascan has been confirmed for production and is projected to go on sale in Europe in 2024. It’s based on the VW Group’s MEB platform, which also underpins VW’s ID series. SEAT’s sub-brand briefly unveiled the production version of the Tavascan earlier this year through the Unstoppable Impulse event, including the facelifted versions of the Formentor, Born, and Leon.

Meanwhile, Cupra is already on the road and testing the Tavascan in production. Our spies caught the prototype disguised as a VW ID.4.

Just like the concept, the Tavascan will arrive with a dual-motor setup that makes more than 300 horsepower (220 kilowatts) in its most powerful form. Other variations of this powertrain will be available, though you can expect the Tavascan to be the sportiest compact EV crossover offering in VW Group’s lineup.

VW will be producing the Cupra Tavascan one of its joint ventures’ factories in Anhui. It’s the automaker’s third MEB plant in the People’s Republic. 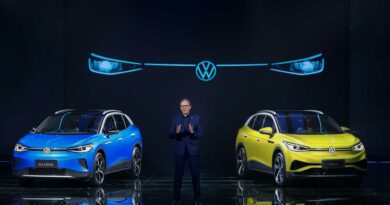 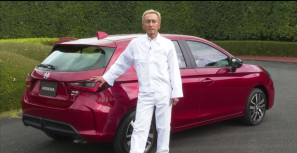 Honda City Hatchback in Malaysia – we ask LPL Rei Sakamoto on why not Jazz, no turbo engine and more – paultan.org