Volkswagen is set to overtake Tesla’s battery electric vehicle sales volume in just under two years, as global demand for EVs is set to more than double by 2025. Tesla is expected to retain its global sales crown for the next 18 months, with legacy automakers struggling to sell a meaningful share of EVs.

The new report, from Bloomberg Intelligence, finds that the profit incentive to catch up with Tesla is lacking for most traditional marques in the short term amid rising battery costs and a lack of scale, except for Volkswagen.

Following the middle of the decade, “a glut” of legacy automakers will “language” around the one million annual EV sales mark.

It is not until later in the decade that US and Japanese automakers will be serious challengers for a top three spot. 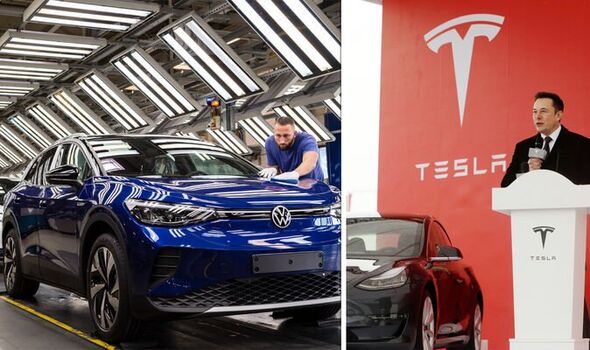 Tesla’s current market cap stands at a staggering $686billion (£559billion), which is almost double that of all US and EU legacy automakers combined.

The report highlights that mainstream vehicle manufacturers are unlikely to succeed in divesting EV-related assets that are intertwined with their combustion operations and whose cash flows are paying for the transition.

Michael Dean, Senior European Automotive Industry Analyst at Bloomberg Intelligence, commented on the findings and what it means for Europe’s EV transition.

He said: “Looking ahead, automakers in Europe, China and elsewhere will continue to challenge Tesla via an impending wave of new models, though profit incentives are limited amid rising battery costs and a lack of scale.

“That may change in 2025 and 2026 as more brands achieve critical mass on new-generation models with proprietary software.

“There are a number of challenging external factors to consider and bold BEV ambitions have done little to prevent crisis-level valuation multiples, stoked by recession fears, rising interest rates, supply-chain constraints and inflation.”

It is also investing up to €30billion (£25.75billion) into the electric vehicle supply chain.

This includes the opening of six new battery-cell plants in Europe by 2030.

Speaking to Express.co.uk, Mr Dean said: “There’s not really a massive profit incentive for carmakers to sell lots of BEVs or sell more BEVs than they have to, to meet emissions standards in Europe and China.

“Battery prices are too high and it’s not really until the middle of the decade when most manufacturers release their next generation of models that will be price competitive.

“In the meantime, the only real contender we see to Tesla is Volkswagen.

“That’s partly because of dieselgate. They were forced into embracing electric at an earlier point to their competitors and they have the scale.

Chinese brands like BYD, Nio and Xpeng have also been touted to make a larger splash on the automotive market in the coming years.

P&O ferry disruption – drivers told to use other services 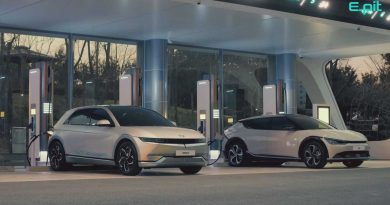 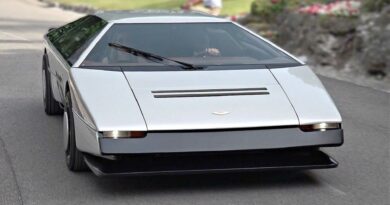