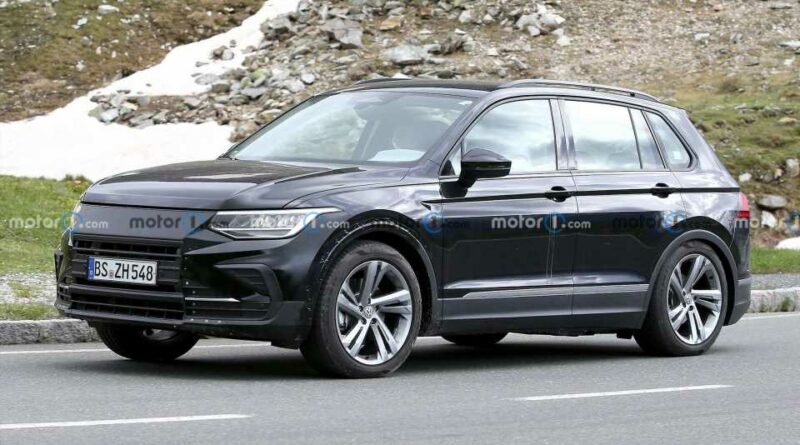 It looks like Volkswagen is ready to give the Tiguan a proper makeover. New spy photos have captured a modified test mule out and about, and it appears as if the next-generation model will sport an electric powertrain. The current Tiguan went on sale in North America for the 2018 model year.

The photos show a test mule wearing a modified version of the current-generation crossover’s body. There are significant changes at the front, where a closed-off portion covers the top grille opening. It sits above a revamped lower grille opening and has an aggressive front bumper design. The covered grille, the beefy side skirts, and the lack of visible tailpipes at the back lead us to believe that this model sports a battery-electric powertrain.

The updated Tiguan could continue to ride on the current MQB platform even as Volkswagen offers more and more MEB-based EVs. The old platform could allow Volkswagen to offer the Tiguan with mild hybrid, plug-in hybrid, and fully electric powertrains. The wide powertrain lineup would enable VW to provide cheaper alternatives to customers as it pushes toward becoming an all-electric automaker.

The next-gen Tiguan is in the early stages of development, with camouflaged models not expected to hit the road until sometime next year. This is when we could start to see hints of its new design. We don’t expect Volkswagen to reveal the new Tiguan until sometime in 2024 before it arrives for the 2025 model year. Volkswagen will likely continue offering the Tiguan in two lengths, with only the long-wheelbase version available in North America.

Spy shots from April captured another strange Tiguan test mule, elongated and packing an electric powertrain as well. Volkswagen is pushing heavily into electric vehicles, and these test mules could be for something else. However, the current-generation Tiguan first arrived in 2016, and the crossover segment is already crowded with newer competitors. It needs an overhaul and new powertrains to keep it competitive, including battery-electric propulsion. 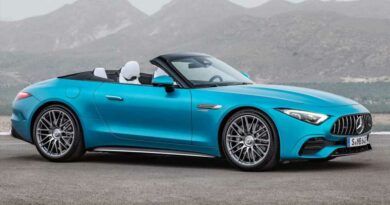 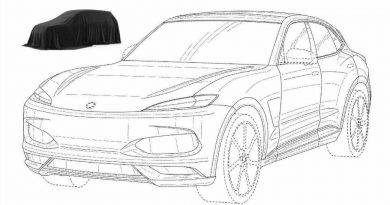 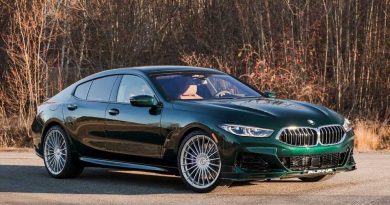