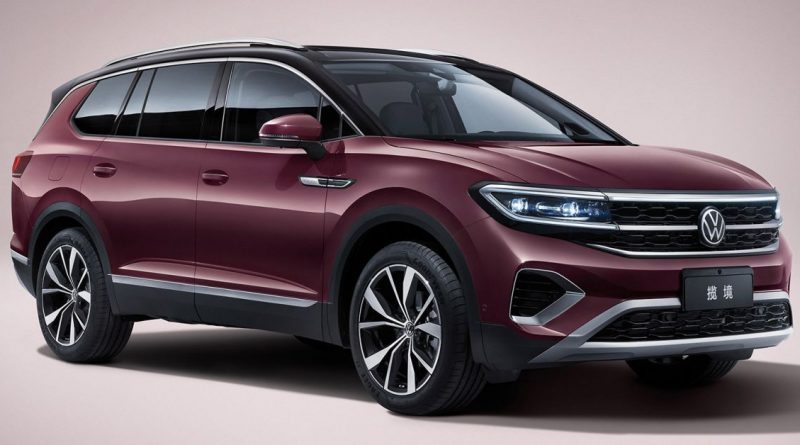 For some reason, Volkswagen believes it doesn’t have enough SUV offerings in China, so say hello to the new Talagon. A product of the FAW-Volkswagen joint venture, the new model was first previewed by the SMV Concept that was revealed two years ago.

Just like that show car, the finished product commands a large footprint, measuring in at 5,152 mm long, 2,002 mm wide, 1,795 mm tall and with a wheelbase that spans 2,980 mm. For some context, that is 112 mm longer, 12 mm wider and 15 mm taller than the Atlas, which is sold in China as the Teramont, although the wheelbase remains identical.

As a result, the Talagon is technically the biggest Volkswagen SUV ever, and the company says it is built on the MQB Evo platform that also underpins the Golf and other Volkswagen Group products like the Skoda Octavia, Seat Leon and Audi A3.

The transition from concept to the car being presented at this year’s Auto Shanghai doesn’t involve a significant number of changes, with the front-end still featuring a large front grille that has two horizontal slats running across it. These blend into the headlamps with C-shaped daytime running lights and square-shaped lighting elements.

Angular side “inlets” continue to be seen in the corners of the bumper, albeit smaller, while the large lower intake is separated from the grille by a creased line. Progressing down the sides, we find a distinctive upper window line in chrome that stretches all the way to the D-pillars, running parallel with a character line from the rear doors, and ending at the taillights.

At the rear, L-shaped graphics on the taillights meet with a light bar that meets with the Volkswagen logo in the centre, with the model script placed below it. In the lower apron, there are two fake exhausts placed in the vicinity of contrast-coloured trim, joined by a wide-width reflector.

Inside, you’ll find a dashboard layout that is reminiscent of the one in the Golf, with a digital instrument cluster placed next to a touchscreen infotainment system that gets its own frame. Below both screens is a full-width trim piece that integrates the air vents, while the centre console has a raised platform to bring the gear selector and other controls closer to the driver.

This also allows for an expansive cubby to be placed near the base of the platform, just ahead of an armrest that provides even more storage. The rear of the centre console houses air vents for the second-row passengers that get their own climate controls, with air vents on the B- and C-pillars. The Talagon can be specified with six seats that includes second-row captain chairs, or seven seats that sees a bench instead.

To move the gargantuan SUV, the range-topping variant will get a EA390 2.5 litre turbocharged V6 engine (also used by the Teramont) that makes 299 PS (295 hp) and 500 Nm, with drive channelled through a seven-speed DSG and 4Motion all-wheel drive system.

CATL To Expand Its Manufacturing Capacity In China 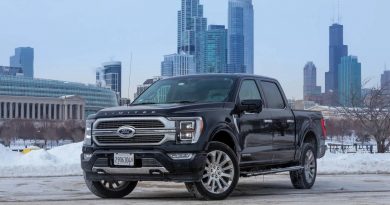 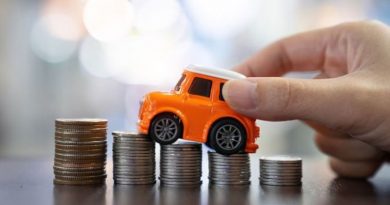