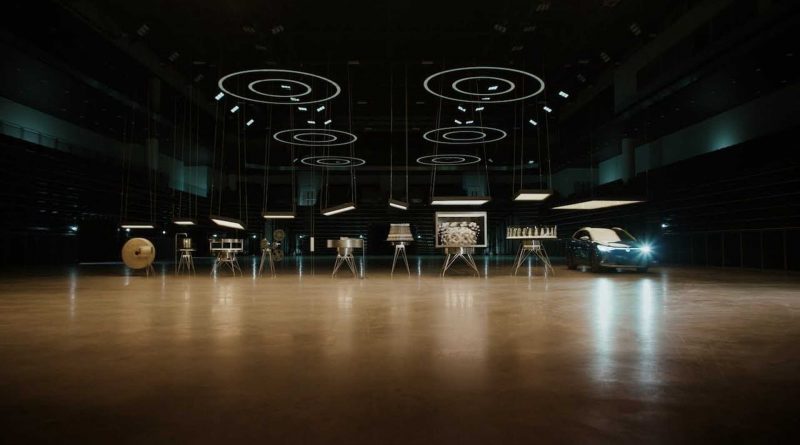 Can we say VW must be serious about EVs if it’s making ads for high-profile NFL games?

Interesting, strange, weird, and artsy (perhaps there are better words) ads are becoming a thing in the automotive space, especially as brands promote their electric vehicle future. Volkswagen shared this brand-new ID.4 electric SUV ad with us ahead of Saturday’s NFL Wild Card game.

According to Volkswagen, the “beautiful new spot” is just a part of the automaker’s first electric vehicle ad campaign on our shores. In fact, it’s a small part of a much larger ad campaign for American audiences. The brand writes:

“We enter new eras not by progress for a few, but adoption by the many. The all-new, all-electric ID.4 SUV from Volkswagen. Become a part of the next era of driving and reserve now at vw.com.”

Volkswagen told us the ad was sent to us as a preview, and that it wouldn’t air until the upcoming football game, so it was under embargo. However, later we learned the video was already published on YouTube days ahead of the embargo. The automaker has big plans to launch the all-electric ID.4 crossover in the US very soon, Volkswagen’s “Transform 2025” Plan Calls For Automaker To Be #1 For EVs.

To draw attention to the company’s future transition, as well as to the ID.4 itself, VW says it “created a spot using zoetropes, special effects generated by a sequence of drawings, to highlight the history and evolution of transportation with one clear message – history and progress isn’t made until it is made for everyone.” It’s definitely a moving concept.

VW says the ID.4 will be available for purchase in the States in March 2021. What do you think of the new ad? Let us know in the comment section below. 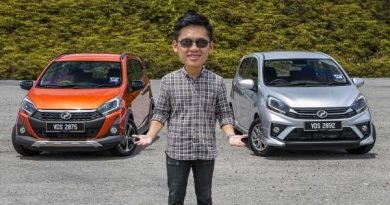 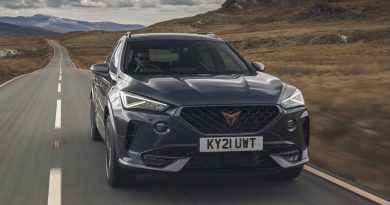