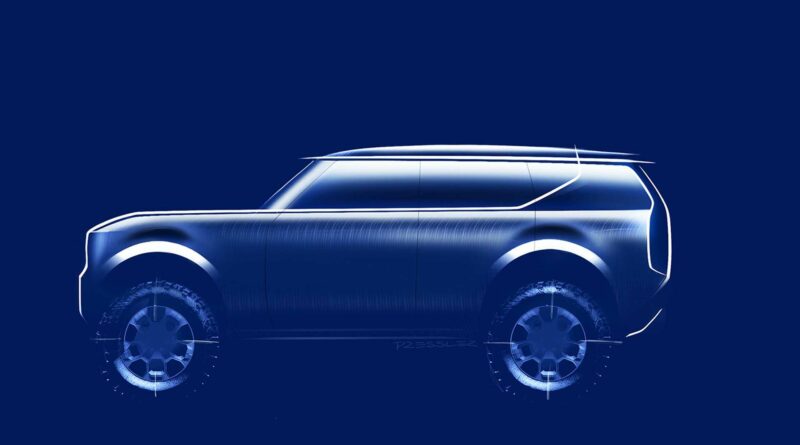 Volkswagen Group may consider a collaboration with Magna International for the relaunch of the Scout brand in the United States as a maker of rugged electric pickups and SUVs.

According to Germany’s Automobilwoche via our colleagues from InsideEVs Germany, the automaker and the auto parts manufacturer have been in talks over “managing the comeback of the Scout brand.” Citing unnamed company sources, the auto publication reports that Magna is considered for developing the electric pickup planned for 2026 as the first Scout vehicle.

While these are just unconfirmed rumors for now, they don’t seem that farfetched looking at the bigger picture. When Volkswagen first announced plans for the electrified Scout brand in May 2022, it said the pickup and SUV would be “built upon a new technical platform concept.”

This is the key here, as neither the existing MEB platform nor the upcoming PPE or SSP architectures are suitable for electric off-roaders like the future Scout models—the pickup is expected to be sized similarly to the Ford F-150. 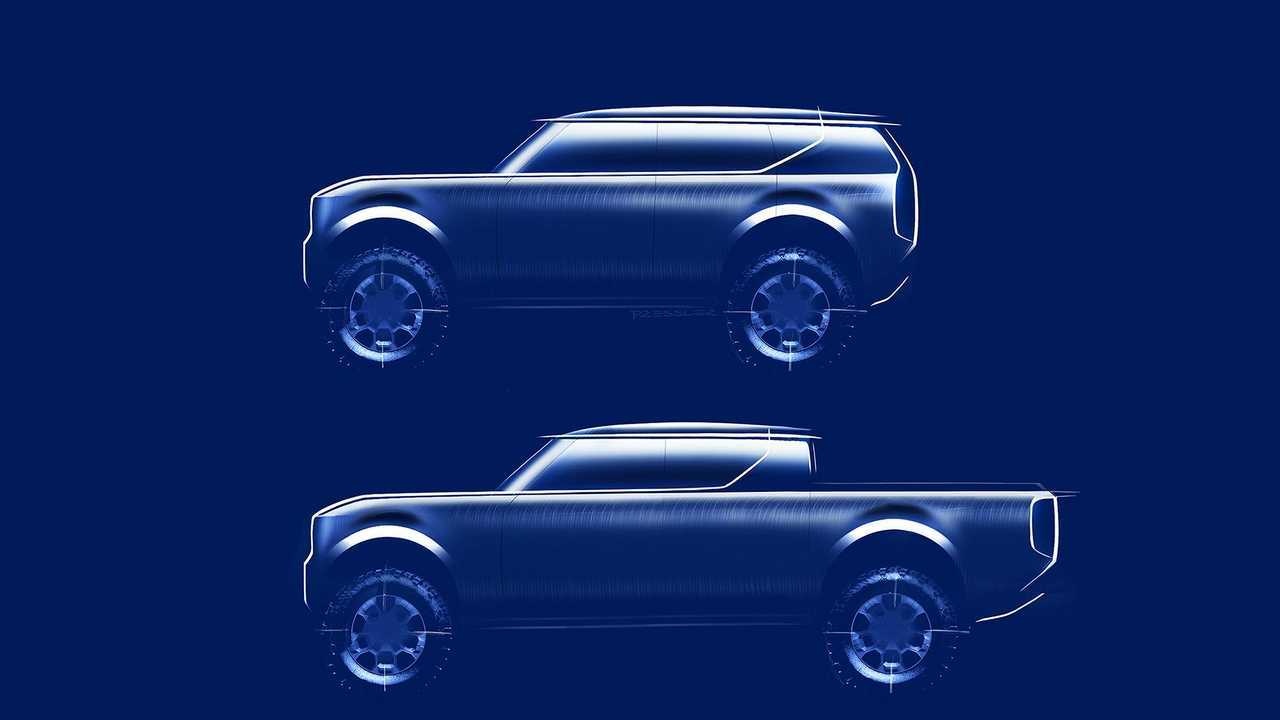 Now, building an all-new platform from scratch is hugely expensive and time-consuming, and Volkswagen is in a hurry with the Scout project, as it wants to unveil the first prototypes as early as 2023 before starting production in 2026. In this context, turning to Magna for help does not seem that unlikely. The Canadian company could develop Scout’s first vehicle and maybe the platform as well.

However, while Magna is also a contract manufacturer and has experience industrializing new vehicles for third-party companies, Volkswagen may want to build the Scout EVs in-house. The company has already said it is considering building a dedicated plant for the new brand in the United States.

Volkswagen has said from the beginning that the Scout EVs will be specifically designed, engineered and manufactured in the US for US customers. Building them in the US will also enable the automaker to claim federal tax credits.

Neither Volkswagen nor Magna International replied to requests for comment from Automobilwoche. We contacted the German automaker and we’ll update the story when we hear back.

Volkswagen bought the rights to the Scout name after it purchased the Navistar truck and bus maker in 2020; Navistar is the successor to the former US automaker International Harvester. 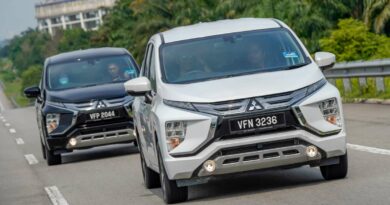 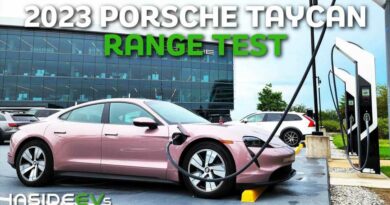 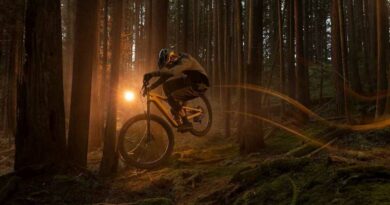