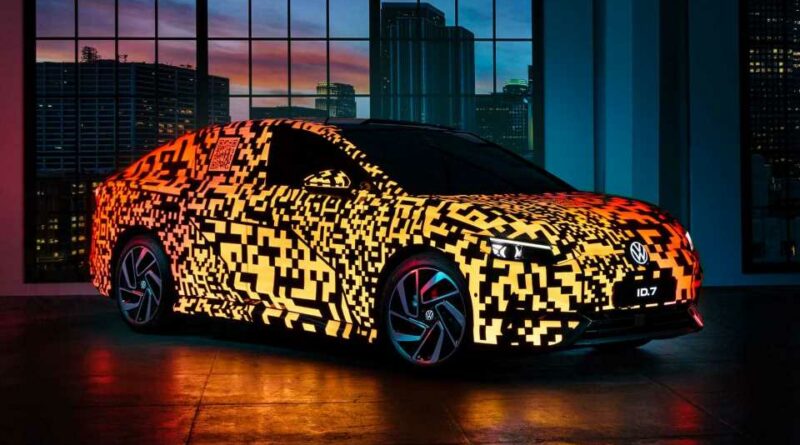 Automakers such as Toyota, Hyundai, BMW, and Renault continue to invest in fuel-cell electric vehicle developments despite the automotive industry’s major shift towards battery-powered technology. Maybe there is some potential in hydrogen cars, though Volkswagen doesn’t see much sense in them and has no plans of launching a production model with a hydrogen powertrain. At least, not in this decade.

The Spanish division of AutoBild recently had the chance to talk with Volkswagen’s CEO Thomas Schafer at the 2023 Consumer Electronics Show. In Las Vegas, the German exec told the publication that hydrogen is not for Volkswagen as there are some major disadvantages compared to battery technology.

“It’s not competitive, especially not for passenger cars, the tanks take up space in the cabin. Maybe for commercial vehicles, but not in the passenger car. So, I don’t see this happening in this decade. Not at Volkswagen.”

Toyota and BMW are among the companies that invest the most in hydrogen technologies for passenger cars. The Bavarians recently started production of hydrogen-powered BMW X5 test cars, while the firm from Japan unveiled the Corolla Cross H2 Concept exploring new fuel cell tech. Meanwhile, Renault is working on the next-generation Master van, which is reportedly getting a hydrogen version.

Volkswagen, in turn, seems to be focused on its BEV strategy. In Las Vegas, the automaker previewed the sixth ID member in the form of the ID.7 – the brand’s first electric sedan. The manufacturer enjoys a very loyal customer base, according to Schafer, with more and more consumers wishing to switch from combustion-powered cars to electric vehicles.

Volkswagen’s global sales in 2022 were down by 7 percent but its EVs sold well. The chip shortage problem isn’t gone, though, and the company expects to keep seeing its negative effect throughout 2023. The demand is high, however. 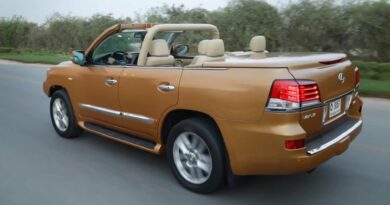 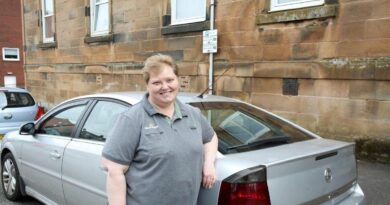 ‘I don’t understand’: Driver blocked from parking her car outside her home of 25 years 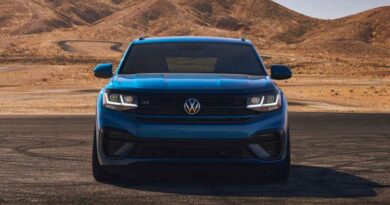