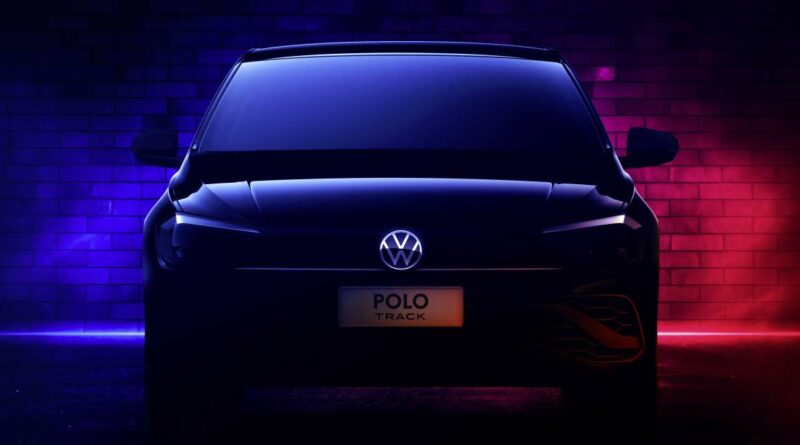 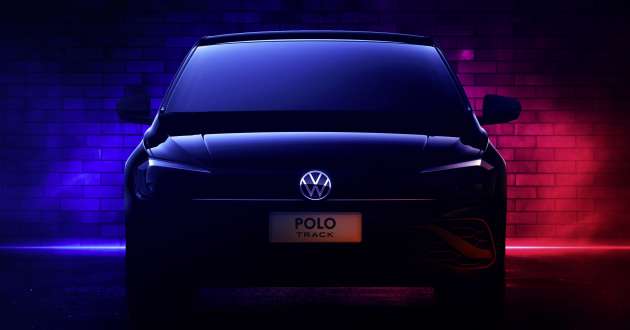 Volkswagen is set to introduce the Polo Track to the Latin American market in 2023, where the upcoming model will be entry-level offering based on the group’s MQB platform.

The Polo Track is aimed at bringing cost savings from shared development across other Volkswagen Group models, not least the Mk6 Polo which this Polo Track appears to be based on. This is to be produced at the automaker’s production plant in Taubaté, Brazil, while the regular Polo for this market is made in the Anchieta plant in São Bernardo do Campo, Brazil.

The upcoming car will be the first of a new compact car family for entry-level segment of the Latin American market when it debuts next year, says Volkswagen. Here, the front end of the Polo Track appears to wear honeycomb air intakes of a similar design to that of the Polo GTI, though cost-driven differences mean that the Polo Track will most likely omit the more expensive options from the regular Polo’s equipment list. 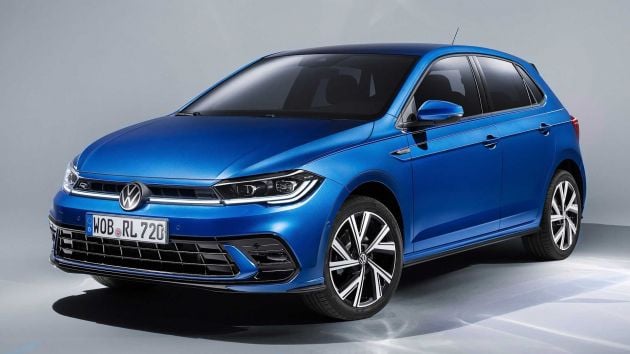 Given the budget slant of the Polo Track, powertrain options for the upcoming hatchback for the Latin American market could be the naturally aspirated 1.0 litre engine, which in base Polo form produces 80 hp and 93 Nm of torque. This drives the front wheels through a five-speed manual transmission.

Volkswagen operations in Latin America is also aimed at decarbonisation, as laid out in its Accelerate strategy and which will see the carmaker make further investments in the existing biodfuels research and development centre that is located in Latin America, it said.

Biofuels with a positive CO2 balance can be the bridge towards the electric era, says Volkswagen, particularly in regions where green energy supply levels are low and electric vehicle charging networks are yet to be widespread, it said.

What is car GAP insurance?