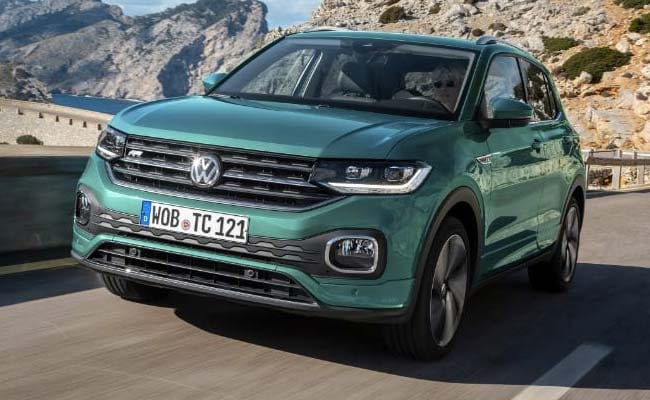 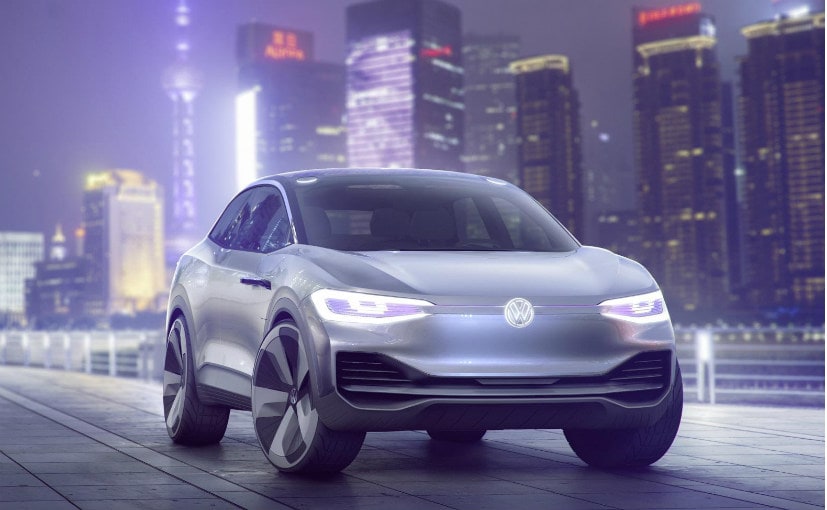 Volkswagen will launch 8 new electric or hybrid vehicles in 2020.

Chief Operating Officer Ralf Brandstatter said, “2019 was an important year for the Volkswagen brand. With the ID.3 and Golf 8, we have successfully presented groundbreaking new products and consistently focused on earnings power. The digital transformation roadmap which we have agreed with the employee representatives and is now to be implemented will also make a key contribution to improving efficiency and safeguarding the future. We will continue to work on costs in a disciplined way so that we can make the necessary investments for the future. Thanks to fantastic team performance, we have exceeded the high delivery level of 2018 despite a difficult market environment.”

Volkswagen electrified vehicles have also been quite in demand in 2019. The German carmaker has seen demand for electrified vehicles going up by 60 per cent in 2019 selling over 80,000 units. More than half of electrified vehicles sold were all-electric cars while remaining were plug-in hybrid models. The Volkswagen Group is driving forward with the transformation to e-mobility and announced that it will be producing battery powered vehicles in 16 locations around the globe by the end of 2022. It will be launching 34 new models worldwide in 2020 and this includes 12 SUVs and 8 electric or hybrid vehicles and will be investing 20 Billion Euros, a major part of which will go in electric mobility. 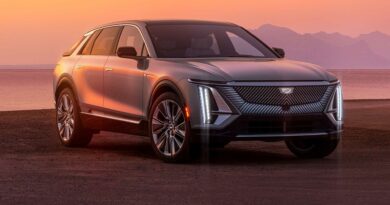 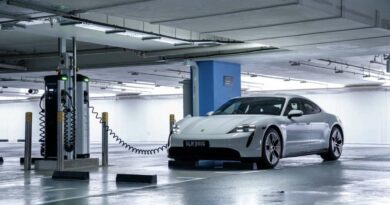 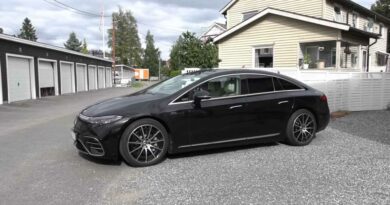