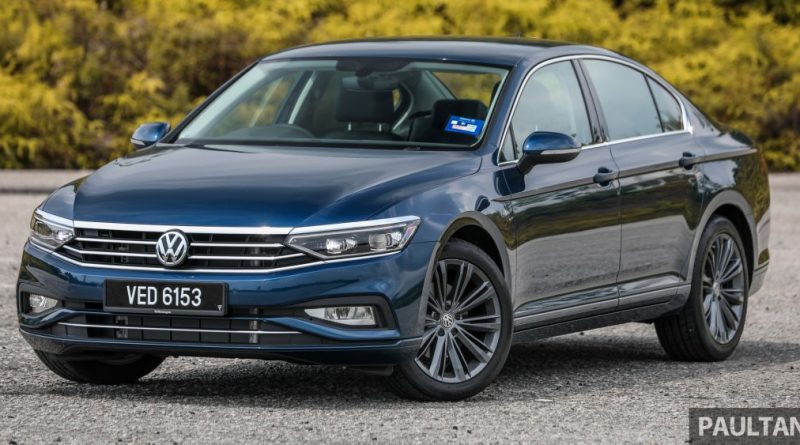 The Volkswagen Passat sedan may be facing the end of its road for the United States and European markets in order to for the company to focus its product line upon electric vehicles and SUVs, Wards Auto reported. This leaves the station wagon, the Passat Variant to carry on when the next-generation successor is introduced sometime in 2023, the report said.

This development follows an earlier Autocar report in August that the Passat would enter its ninth generation in both sedan and wagon bodystyles. The North American Passat is built upon the older PQ46 platform and has more in common with the Passat NMS for China, and therefore different from the MQB architecture-based European model, which we get in Malaysia. The North American Passat is based on the PQ46 platform

North American production of the sedan at the Chattanooga, Tennessee plant will cease, and will divide its capacity between the ID.4 electric SUV and the MQB-based, seven-seater Atlas SUV. “We’ve made a decision to cancel the Passat for the US. The sales trend is very firmly in favour of SUV models, as indicated by the success of Atlas,” said Volkswagen CEO Ralf Brandstätter as quoted by Wards Auto.

Meanwhile in Europe, production of the Passat sedan in Emden, Germany will make way for the production of the ID.4 SUV as well, though unlike the Zwickau plant that has been fully converted for ID.4 production, the Emden facility will continue to make internal combustion engines in parallel.

The move to discontinue the Passat for Europe was to unify the nameplate for markets on both sides of the Atlantic, and its successor – codenamed B9 – will place greater priority on accommodation and load-carrying, according to the earlier Autocar report, which lends weight to Variant (wagon) carrying the Passat nameplate for the next generation, with the Arteon taking on the more style-led four-door role. 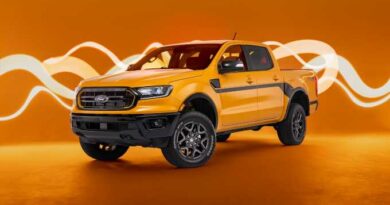 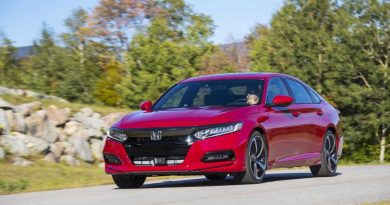 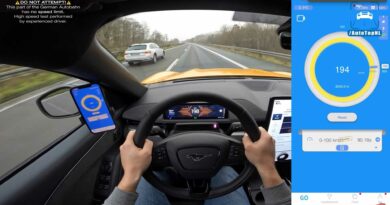