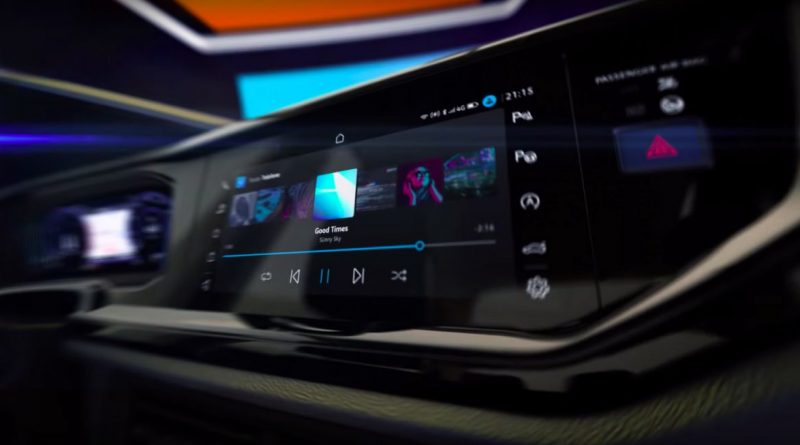 Volkswagen Brazil has released a teaser video for the forthcoming Nivus crossover ahead of its debut in Brazil, showing select details from its interior. Dubbed an ‘urban coupe’, the Nivus draws styling cues from the MQB A0-based T-Cross, albeit with a more sloping roofline for its coupe shape on the Nivus.

The Nivus has also been revealed to feature the automaker’s latest VW Play infotainment system, along with features such as park assist, automatic stop-start and an electrically opening tailgate. Inside, the Nivus will also have the steering wheel design from the T-Cross, which is adorned with the latest, two-dimensional VW emblem. Early technical details from Volkswagen South America indicate that the Nivus will be powered by a 1.0 litre TSI turbocharged engine, set to produce 126 hp when paired with a six-speed automatic transmission or 114 hp when mated with a six-speed manual gearbox, in both cases driving the front wheels.

Volkswagen had previously said that development of this compact crossover was conducted entirely in Brazil, and is meant to be a more affordable entry point for customers looking for crossover coupes. Previously revealed exterior details for the Nivus include triangular fog lamps, sweptback headlamps with integrated LED daytime running lights and wraparound tail lamps.

The release of this teaser should mean that the debut of the Nivus is coming soon, and its debut in Brazil will come before it eventual release for the European market in 2021. It remains to be seen if the Nivus will be sold in the United States. 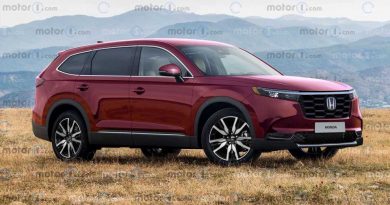 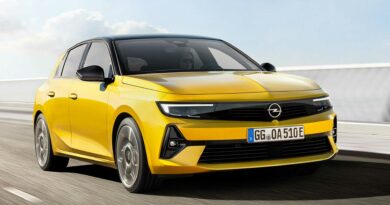 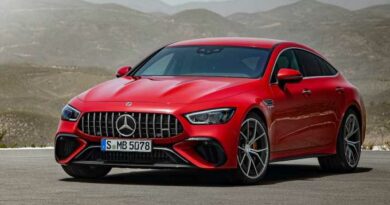