The Volkswagen Group has announced a new business plan called New Auto, which will see the firm through to 2030.

Volkswagen Group says that electric cars will account for around 50 percent of its sales by 2030, and will approach 100 per cent by 2040.

Volkswagen will start by expanding and simplifying electric vehicle production through a more straightforward platform strategy, which is expected to boost sales returns by around one percent – a big deal in a company as vast as the Volkswagen Group..

The Volkswagen Group’s hardware and software developments for the EV era will rest on its new Scalable Systems Platform (SSP). It’ll be launched in 2026, becoming the successor to Volkswagen’s combustion-engined MQB, MSB and MLB platforms in the short-term.

Eventually, the underpinnings will also replace the electric-only MEB and PPE platforms, moving all of the Volkswagen Group’s EVs onto one architecture. The firm expects to produce more than 40 million vehicles on SSP over its lifetime and, like the MEB platform, it will be open to use for other car manufacturers.

Volkswagen is also researching methods to reduce complexity in its battery packs. The company has said it will introduce one common battery cell format across all of its vehicles, which has the potential to slash costs by 50 percent by 2030. Energy density will be determined by the chemical composition of the pack, rather than its physical size.

As an aside, Volkswagen plans to secure its battery supply by launching six battery factories across Europe, with a production capacity of 240GWh forecast by 2030. For environmental as well as cost reasons, the Group will also introduce a closed loop life cycle for its battery cells, handling everything from manufacturing to recycling.

The first new gigafactory will be managed by Northvolt in Sweden, while the second will be in Salzgitter, Germany. Volkswagen has indicated that a third could be built in Spain, to directly supply the company’s planned production facility for its upcoming small BEV family, which is expected to start in 2025.

In terms of software upgrades, Volkswagen will develop a new vehicle operating system by 2025 which will be common across its entire range of vehicles and offer support for Level 4 autonomous driving, meaning the driver can fully hand over the task of driving to the car.

Alongside its production and technology announcements, the Volkswagen Group also reaffirmed its climate targets. By 2030, the company says it will reduce the climate footprint of each of its cars by 30 percent over its lifecycle, compared to 2018. 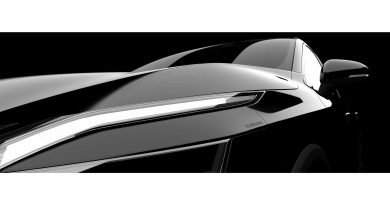 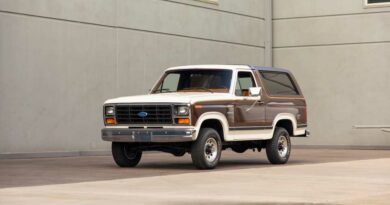 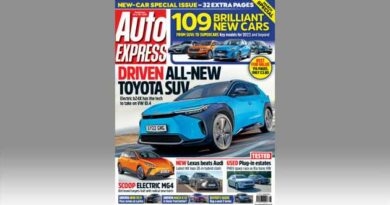