Home » Car Reviews » Volkswagen ID.4 Deliveries In US Start With 474 Units In March 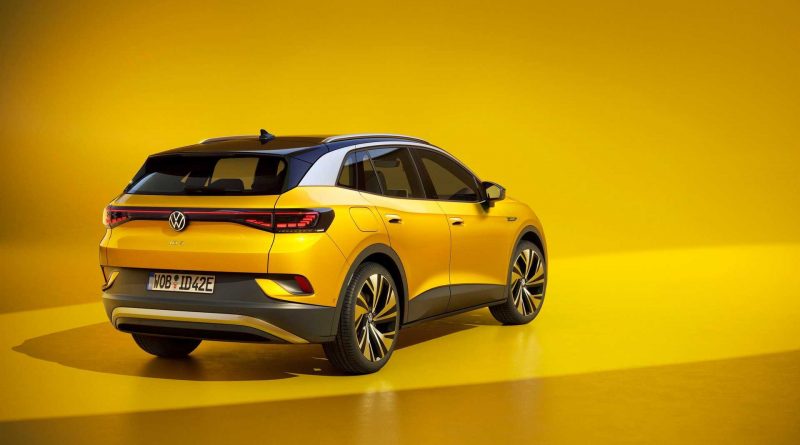 We guess it will be at least a few thousand in Q2.

Volkswagen ID.4 deliveries in the U.S. officially started in the middle of March, but it did not stop the German manufacturer from achieving a decent initial volume.

In just over two weeks, Volkswagen delivered 474 ID.4 to customers, and we think it’s a good start. Additionally, Volkswagen still is selling the remaining stock of e-Golf (22 in the first quarter). The e-Golf sales basically faded already in 2020.

Compared with the total volume of 90,853 during the quarter (the best quarterly result since 2013), the ID.4 share amounted to over 0.5% (not bad considering just two weeks out of three months).

The most important question is how many ID.4 Volkswagen will be able to sell once the initial batch of orders are fulfilled?

A four-digit number per month sounds obvious. Hopefully, it will be a decent number, as it’s the flagship model for Volkswagen’s electrification.

In the not too distant future, the rear-wheel-drive version should be joined by an all-wheel-drive version. Next year, the company intends to start local production of the ID.4 so to make it a viable business, it must become one of the best-selling Volkswagens in the country.

The general sales table attached below reveals that the Tiguan is at over 27,000 in the first quarter. It would not be surprising then to see the ID.4 would above 5,000 or even 10,000 a quarter, especially with the support of the $7,500 federal tax credit.

Only time will tell whether the Volkswagen ID.4 will really become the top-selling non-Tesla electric cars in the U.S. 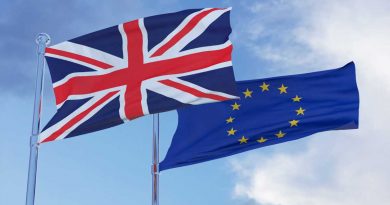 Driving in Europe after Brexit: everything you need to know 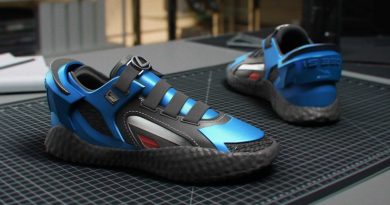 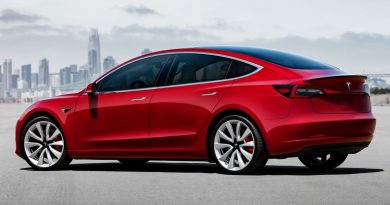