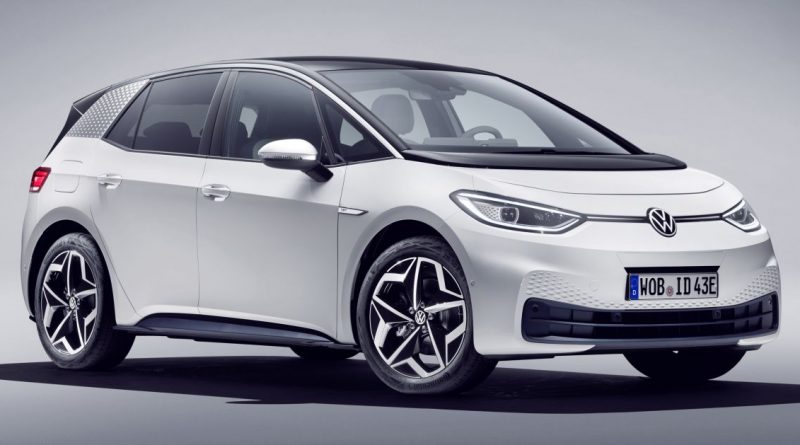 It looks like the software woes plaguing Volkswagen’s first high-profile, mass market electric vehicle, the ID.3, is not being resolved anytime soon. A spokesperson from the company told electrive that the ID.3 is far from market ready, and “it’s no longer a laughing matter.”

At the end of February, the insiders told the German media that the basic architecture of the car’s software had been developed “too hastily,” which resulted in many of the components not communicating efficiently, leading to dropouts. Another source even said the company is “not even close to an industrial production process at ID.3,” and that “things are not going great.”

With that, Volkswagen will probably only release a toned-down (read: simplified, without much complicated tech) version of the EV to meet its delivery target. CEO Herbert Diess insists that the ID.3 will be delivered by mid this year, but those cars will have to be “tinkered by hand so that something is there,” a source added. The vehicle rides on the company’s new MEB architecture, which uses an entirely new software architecture, including the operating system. Early efforts to reduce the complexity of the control units have also caused inefficiencies in the way they communicate with each other.

Besides that, its IT team is in shambles. Volkswagen is lacking programmers and software experts, and on top of that, top level execs are also leaving. Martin Hofmann, the chief information officer for all things IT at VW, is leaving the company at the end of March. “It is an absolute disaster. We just can’t get the people,” an internal source said.

One way of mitigating this problem is to form a software alliance with Daimler – board level meetings between the two companies have already taken place, but without informing the supervisory board or works council. Apparently, there were discussions for jointly developing an operating system for VW and Daimler’s electric vehicles, a move which would save costs and make full use of the available personnel and expertise. Furthermore, the longer Volkswagen’s software issues drags on, the bigger Tesla’s lead will be. For context, Tesla was able to develop its own software architecture from scratch, and apparently succeeded without using existing supply chains. Tesla’s software is structurally more efficient because it runs on a central control unit, which makes updates and maintenance easier.

However, the report adds that Daimler is already engaged with BMW to develop software, and having Volkswagen on board brings antitrust and several other issues as well. For example, the Volkswagen Group had recently employed several high-profile figures from BMW, such as soon-to-be Audi CEO Markus Duesmann and Audi marketing board member Hildegard Wortmann. Tricky times for a company whose CEO said “VW may overtake Tesla in the EV race.” 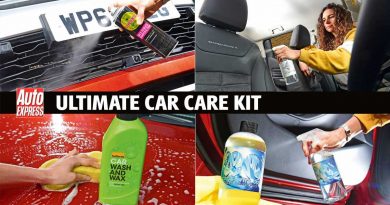 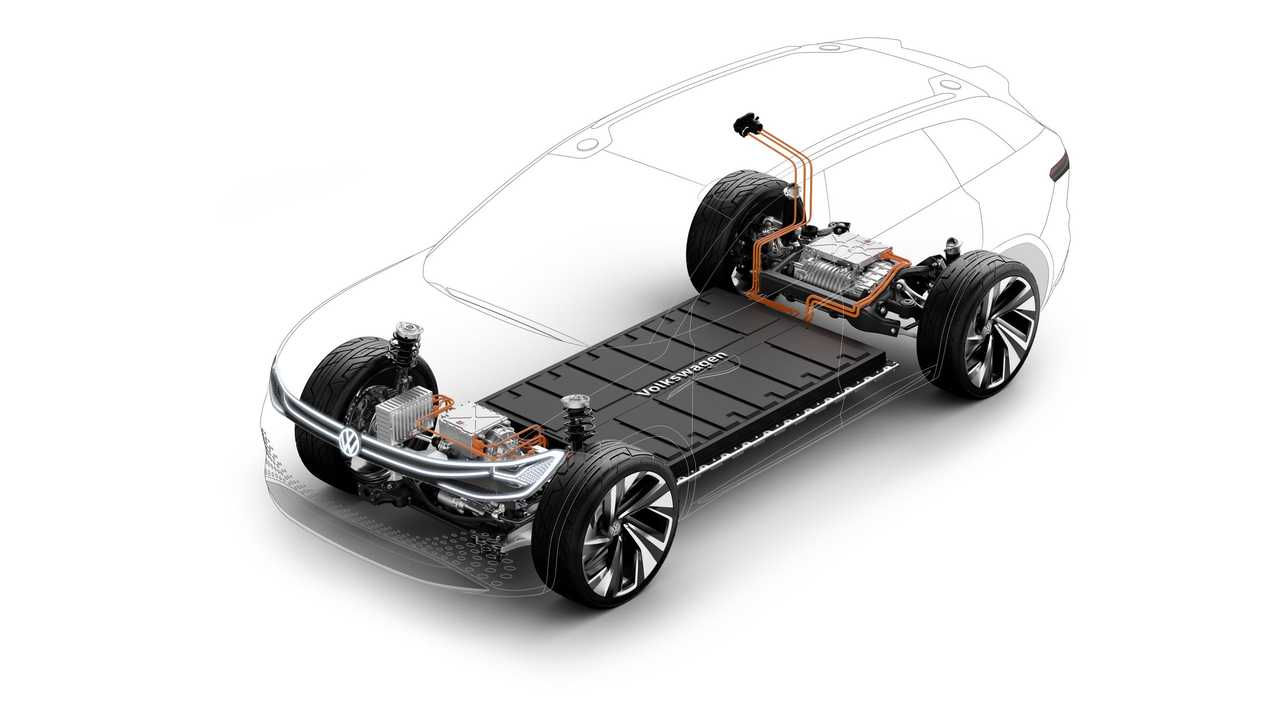 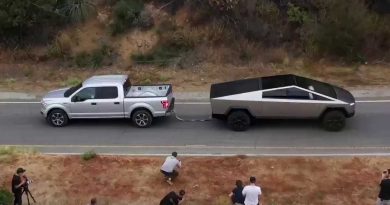 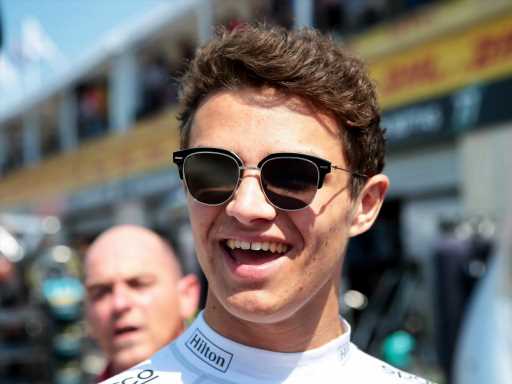