Home » Car Reviews » Volkswagen ID.3/4 Production In Zwickau Increased To Over 800 A Day 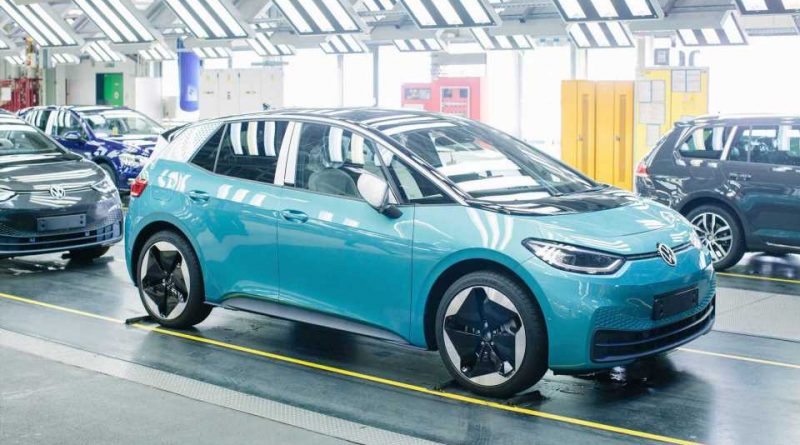 Volkswagen Sachsen GmbH hinted that the combined production rate of the ID.3 and ID.4 in Zwickau, Germany runs at more than 800 units per day!

The news comes as a side note to congratulations to Volkswagen Group’s Cupra brand on its 3rd anniversary, as the upcoming Cupra Born will also be produced in Zwickau, starting in the second half of 2021.

We are surprised that the production rate is already at 800 units, which at seven days a week would be 5,600 per week and close to 300,000 per year. Of course, it’s less, but the potential is there.

The work to fully utilize the Zwickau plant progresses. Most recently, the company completed the installation of the new press and showed a test run.

It will enable the production of all the body parts for the MEB-based EVs produced at the site from mid-April. 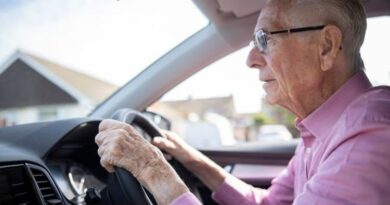 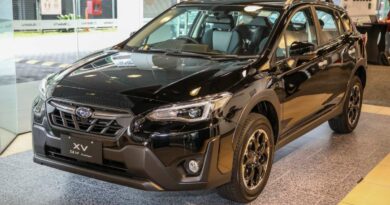 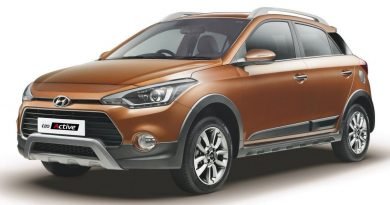